Precious actress Gabourey Sidibe has always been preoccupied with her weight. It’s always been a huge part of her life. But as she loses weight and reflects on its impact on her life in her new book, ‘This Is Just My Face: Try Not To Stare’, she reveals some big secrets.

Not only has she revealed her diagnosis of type 2 diabetes, she has also told of her decision to get laparoscopic bariatric surgery. And even spoke her battle with bulimia as a teenager…

Sidibe is keen to talk about her weight loss, but she doesn’t want to reveal the exact figure she’s lost. ‘That’s personal to me,’ she told People magazine. ‘I was in a war with my body,’ she goes on. ‘Surgery was the right thing to do.’

‘If I’d started treating it better sooner, I wouldn’t have spent some many years hating myself. But I love my body now. There’s nothing ugly about me.’ 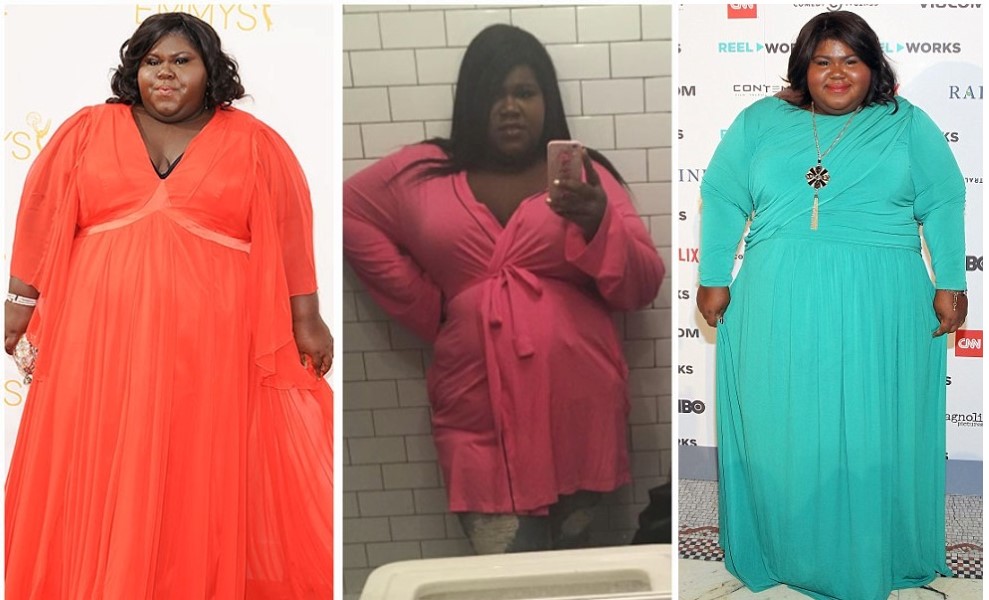 She’s losing so much weight at the moment that getting fitted for awards seasons dresses is proving tricky… ‘I keep shrinking,’ she says.

‘I am ready to receive a gentleman caller!’ 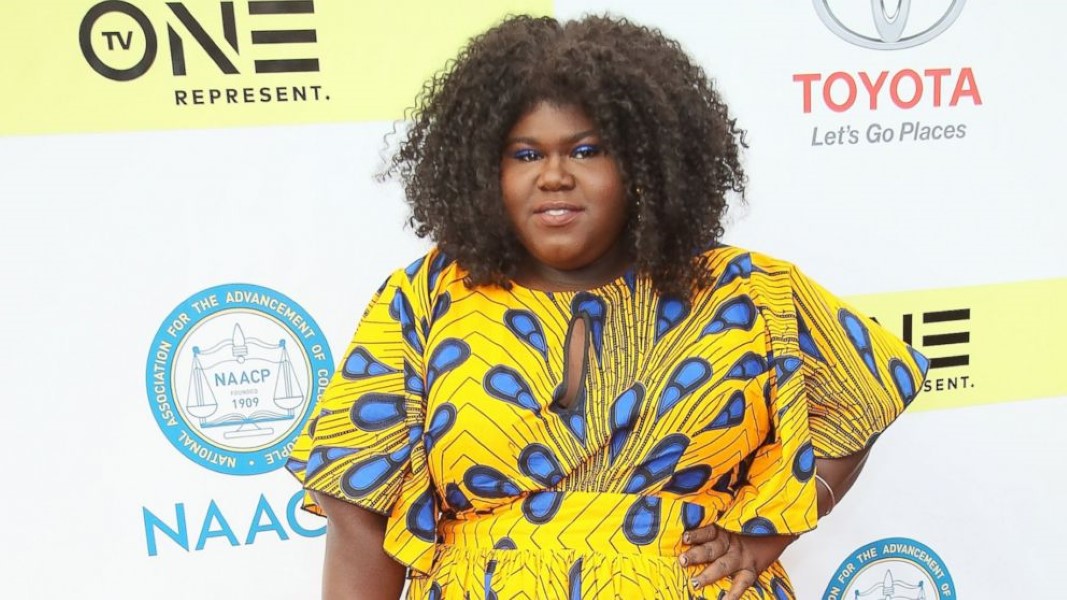 Here’s more on the revelations in a report from E! News…