There was an age difference between them of over a century… But 101 year-old Rosa Camfield and her newborn baby granddaughter Kaylee clearly show a loving family bond as this incredible photograph shows. Ms. Camfield, of Gilbert, Arizona was in hospital at the same time as her granddaughter Sarah was and, although very ill, insisted on meeting little Kaylee. It was her final wish.

The picture was posted online a week ago and became very popular, being shared and posted all over as people around the world, both young and old were touched by this union and its incredible age gap. Sadly, though – just seven short days later, Rosa passed away.

Here is the touching photograph: 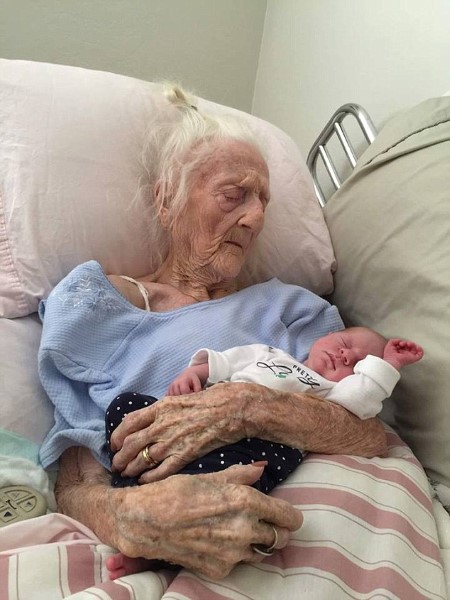 We think this is a neat little reminder to appreciate and love everyone that you’re close to – no matter how old they are. Age really is just a number. So if you’ve an elderly relative you’ve not spoken to for a while, why not pick up the phone? You know they’d really appreciate it! 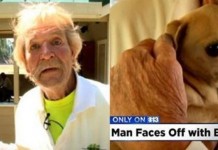 73-Year-Old Punches Bear In The Face To Save His Dog’s Life! 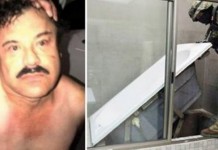 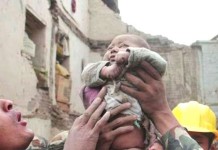