Parma, Ohio. One inventive and creative local has come up with a gruesome and terrifying front yard Halloween display which is really freaking out the neighbors. So much so that they’ve received a whole bunch of complaints! 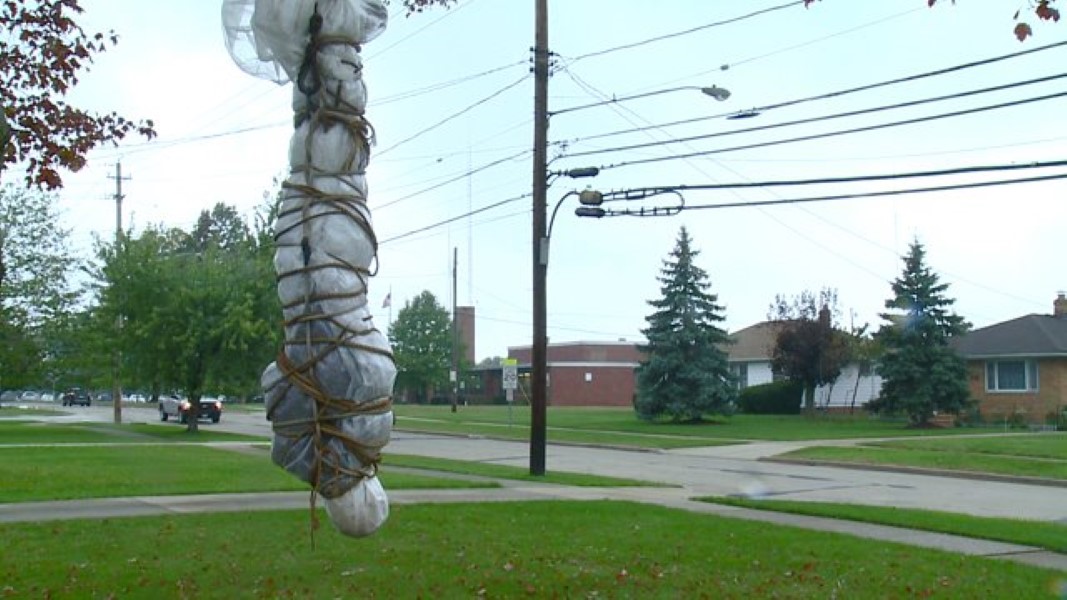 “You take a double take because it is a very realistic display. I’m almost horrified that somebody would think that it’s okay to put it that close to an elementary school.” 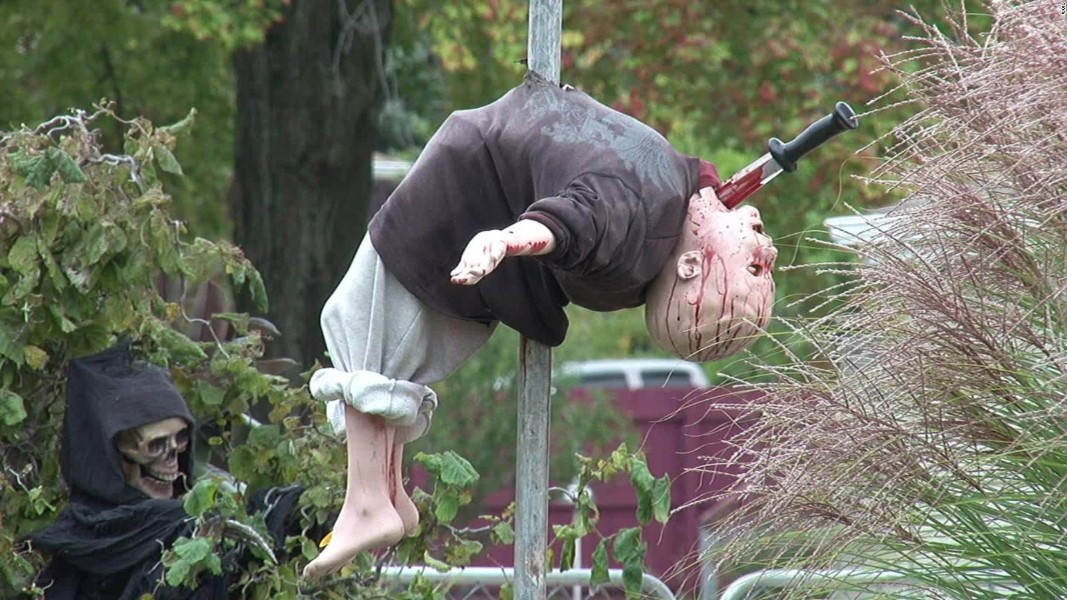 Admittedly, some of the mannequins are very realistic and they do all depict some very nasty scenes. But it’s Halloween, right? Isn’t this what it’s all about?! 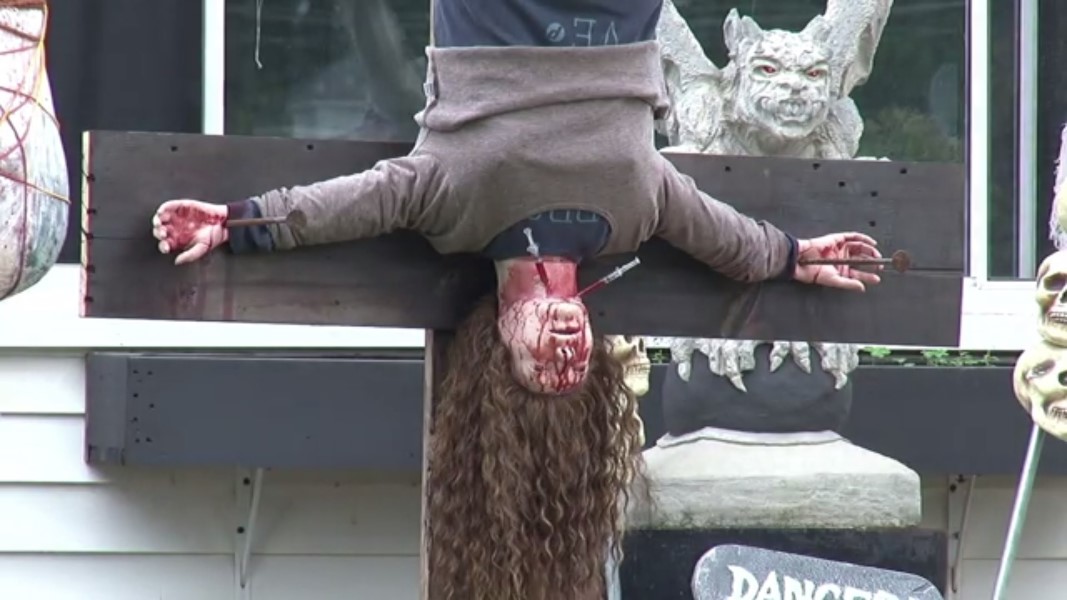 Vicky Barrett, the Parma woman behind the display claims not to be aware of any complaints, but when questioned by a local news station said she was happy to tone things down a bit if it caused less psychological damage to local kids. 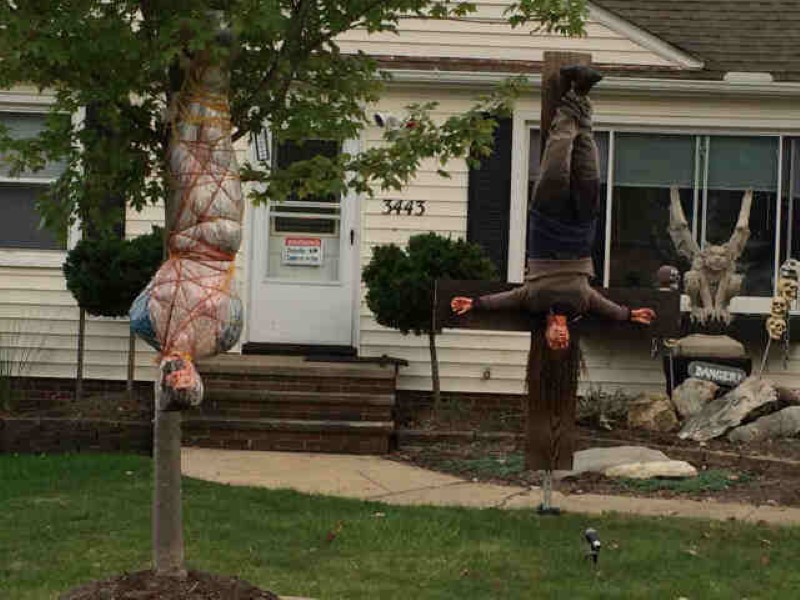