The National Geographic TV channel has filmed one of the most astonishing schools of fish ever seen. And we have the footage! Somewhat unbelievably, a group of mobular rays – estimated to be around the 10,000 mark – was shot on film. It’ll blow your mind!

These amazing scenes were caught off the coast of Baja California, the 12th largest state of Mexico. But not only was it a record breaking school size, things then turn beautiful. Why? Well, because they start to fly… 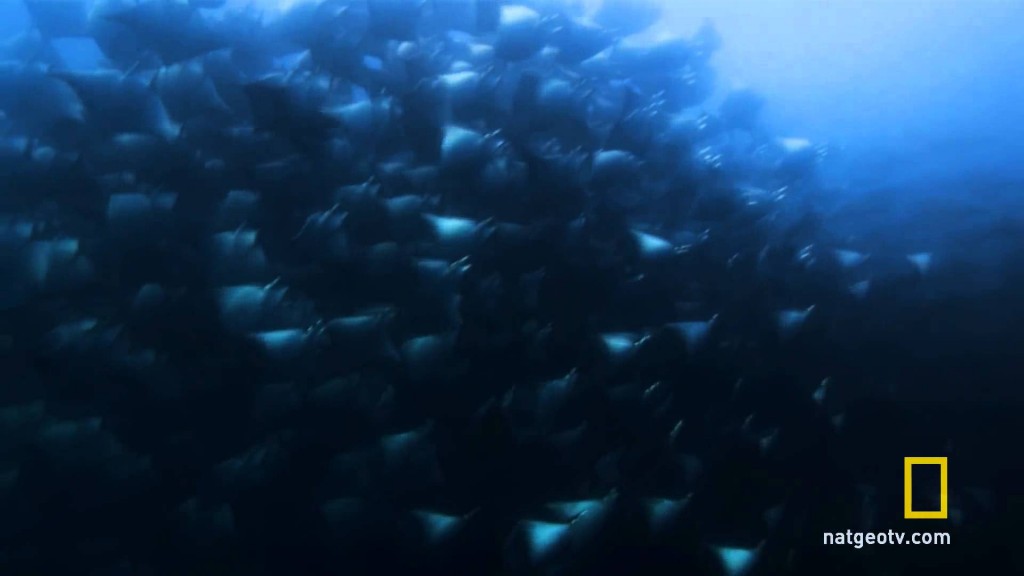 These aquatic giants really are huge. From wing tip to wing tip, there’s a massive distance of two metres! This huge wingspan allows them to effectively fly through the air. It’s called ‘breaching’ in marine biology terms but it’s basically flying. And it’s spectacular! 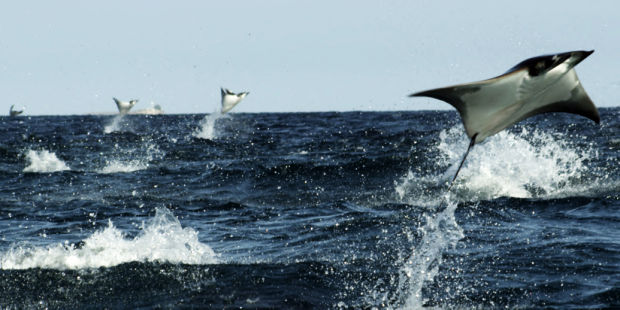 Flying rays that travel in the most gigantic schools imaginable… You’re really gonna love this. Trust us.

Now that is amazing, isn’t it? Nature can truly be fantastic at times, can’t it? Although, is it just us or do these massive belly flops look really painful?!