28 year-old Scot Danny MacAskill is insane. Well, he’s not technically. His doctors aren’t overly concerned about his mental well-being. They’re more worried about his knees, ankles, shins, elbow and skull. Because Danny puts them on the line every day as a trial cyclist. And he’s always looking for bigger and better stunts and projects. And his latest is pretty impressive indeed…

Join Danny as his takes a trip down memory lane and explores his childhood imagination (on a bike, of course!). It’s an ambitious, creative and – quite frankly – brilliant idea. 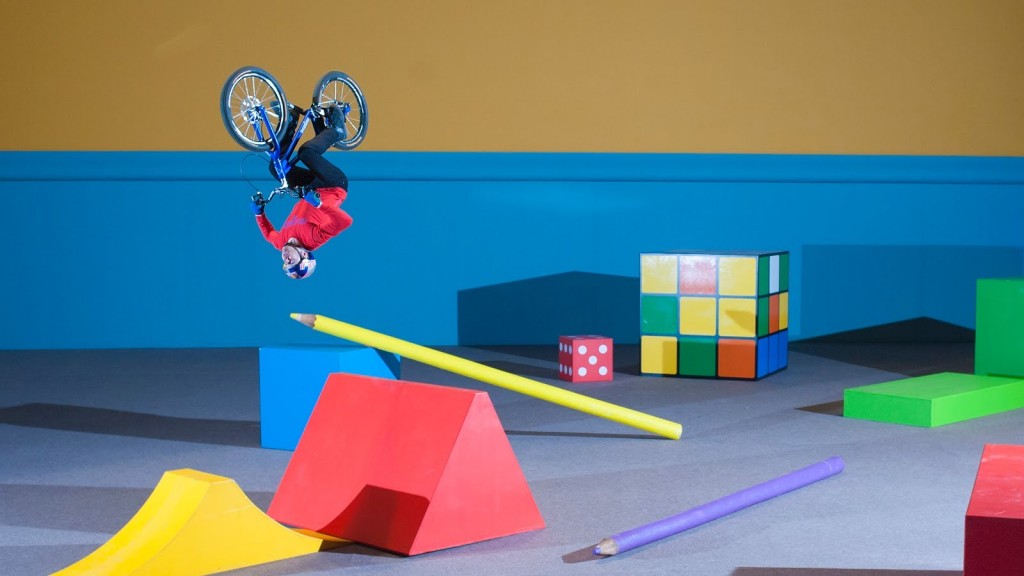 Seen the 2012 Joseph Gordon-Levitt movie, ‘Premium Rush’? In it, JGL is a bike courier who performs crazy stunts delivering parcels. Well, he doesn’t – he just acts. Danny MacAskill did all the stunt work. 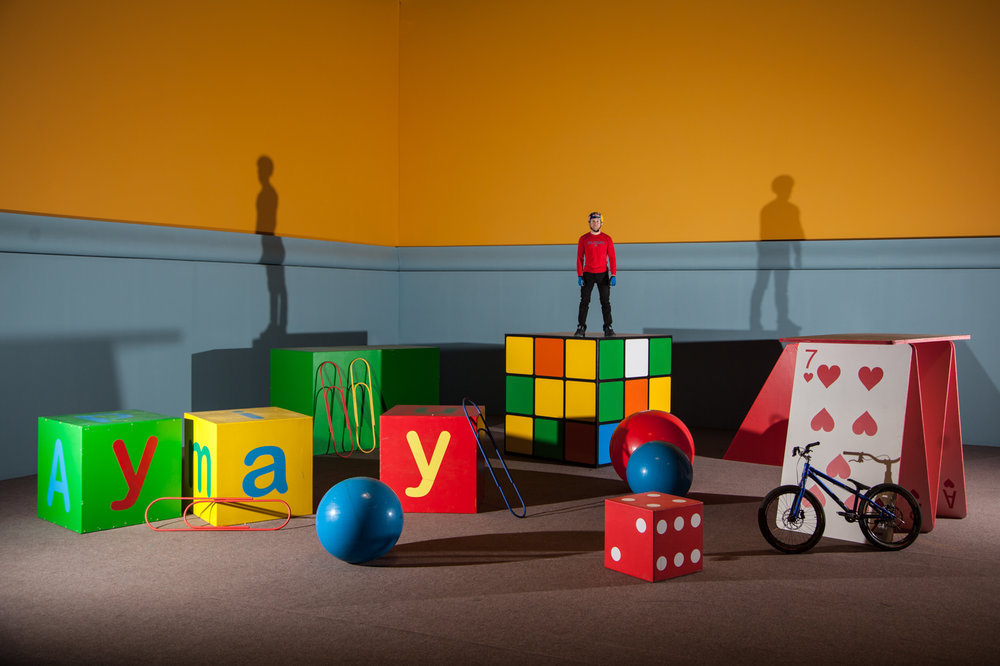 There’s a fine line between genius and madness, isn’t there? And there were plenty of mad skills on show from MacAskill there!