Discovered just two years ago, a weird new young planet – dubbed PSO J318.5-22 – has puzzled astrophysicists ever since they found it. They knew fairly early on that it’s not orbiting a star. It’s a free-floating planet that’s only eighty light years away from Earth (a comparatively short distance in universal terms) and has a mass six times that of the planet Jupiter. The only other thing they’ve known for sure up until now is that the planet was formed only 12 million years ago (again, that’s not much in space terms).

But know experts are discovering more about PSO J318.5-22. And it’s blowing them away. As well as disturbing them somewhat. Why? Well, you see, the place is about as extreme an environment as its possible to imagine. 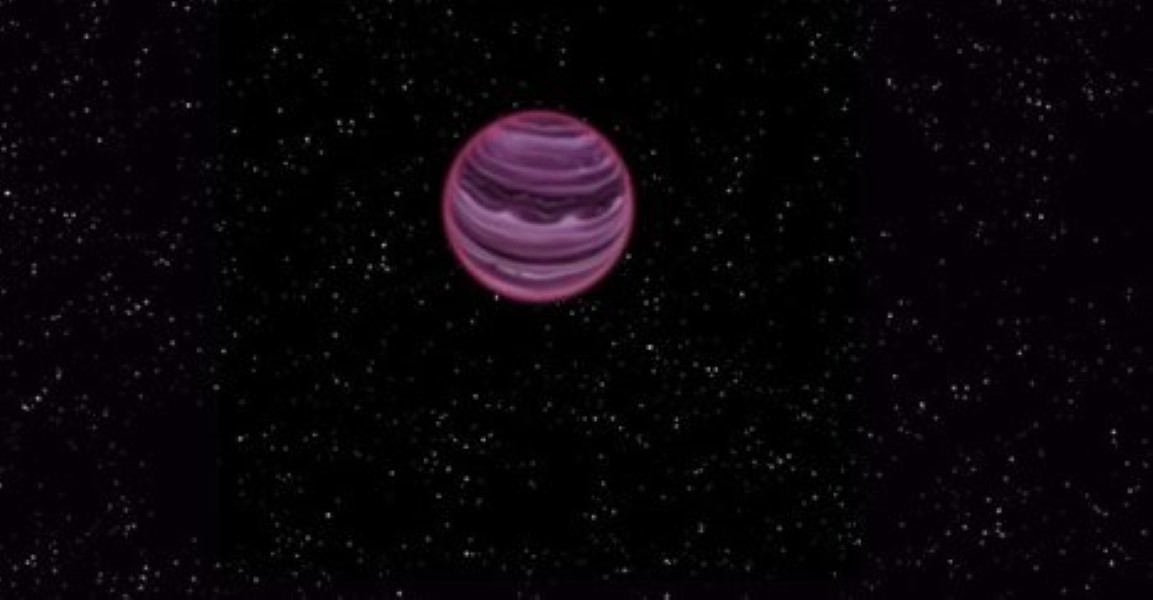 “We have never before seen an object free-floating in space that that looks like this. It has all the characteristics of young planets found around other stars, but it is drifting out there all alone,” says team leader Dr. Michael Liu of the Institute for Astronomy at the University of Hawaii at Manoa. “I had often wondered if such solitary objects exist, and now we know they do.”

Those crazy surface conditions mean that clouds on the planet should be molten and contain liquid metal. Instead of, you know… water. Basically, it rains scorching hot liquid iron there. “These are likely hot silicates and iron droplet clouds. This makes Venus look like a nice place.” So says Beth Biller at the University of Edinburgh.

Yep, you heard that right. It’s hotter than your brain can imagine and has molten metal clouds. Try and get your head around that!