The National Aeronautics and Space Administration (NASA) has some slightly worrying news for us all. The Sun is going a bit crazy – to use layman’s terms. Intense activity on the massive sphere of fiery gas has opened up what’s know as a ‘coronal hole‘ and solar winds are escaping into the vacuum of space. And guess what? Right, they’re heading our way…

“Long, thin, metal structures near Earth’s surface – such as underground pipelines, railroads and power lines – can act as giant wires for these currents, causing electricity to flow long distances underground.” 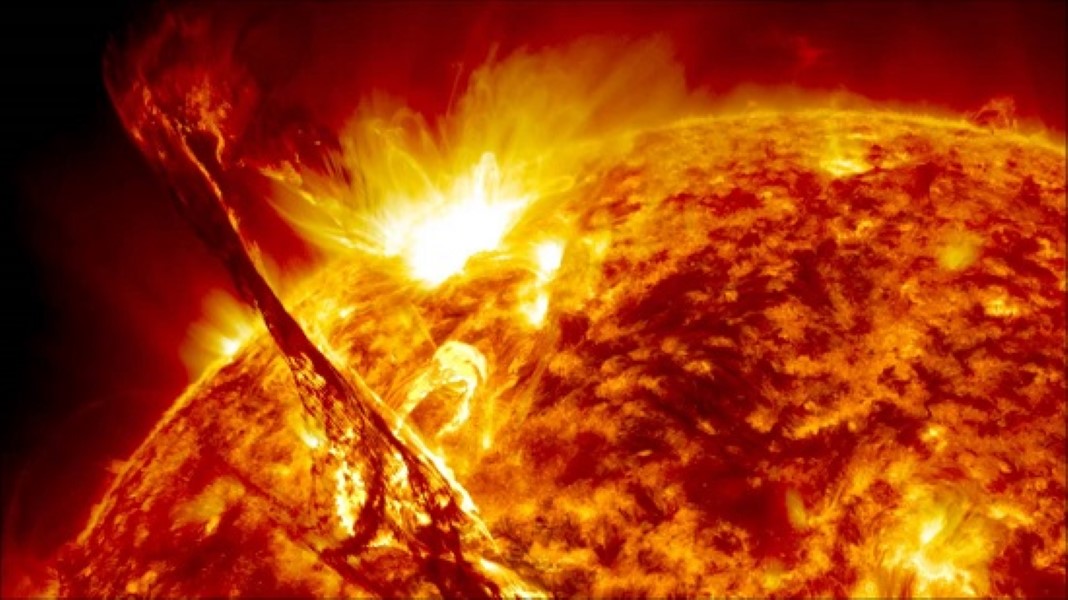 “This electric current can cause problems for all three structures,” NASA go on. “It’s especially difficult to manage in power systems, where controlling the amount of electric current is key for keeping the lights on. Under extreme conditions, geo-magnetically induced currents can cause temporary blackouts, which means that studying space weather is a crucial component for emergency management.”

These cascading magnetic loops were produced after the sun let off a coronal mass ejection on April 19. Learn more: https://t.co/w74c5MOf2K pic.twitter.com/YZ9BIn4fPL

The phenomena is real and frightening. Here’s more on it: 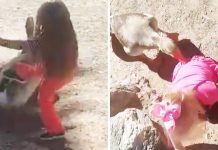