Seventeen years ago, a dude called Tony Hawk stunned the world of skateboarding and extreme sports by landing the first ever ‘900’ at the 1999 X Games. He went on to become skateboarding’s biggest ever name and a celebrity in his own right.

Tony Hawk’s Pro Skater Playstation games were a huge hit and he helped turn the skateboard from fringe sporting good to cultural icon. The man’s 48 now, though. But you know what? He’s still on form! And pulling off 900s… He was filmed doing his last one just a couple of days ago.

It isn’t as easy as it used to be for him, but he can still manage it. 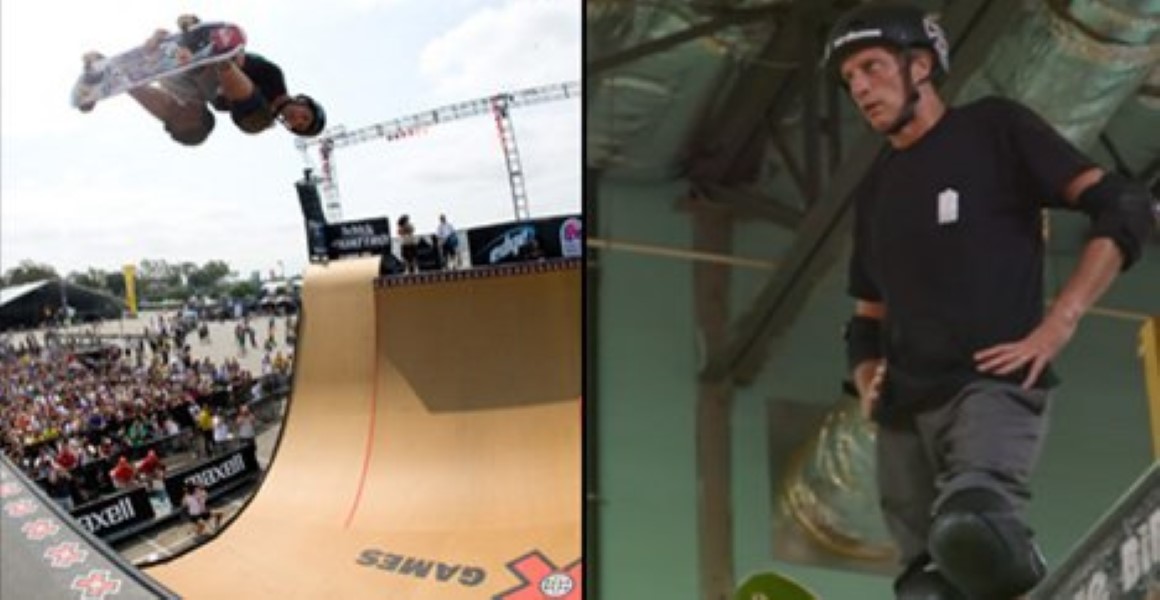 The man’s a legend. Always has been, always will be. And he’s still got it. Watch him in action pulling off the 900…