British boxer Amir Khan has started another war of words with potential opponent Floyd Mayweather. Khan’s due to fight ‘Money’s former foe Manny Pacquio next, but really has Floyd in his sights. But the champ is set to retire after winning 49 out of 49, his last against Andre Berto.

And Khan’s not happy. Many boxing experts agree that Mayweather intentionally swerved the dangerous Brit fighter, opting for the easier and safer Berto instead. 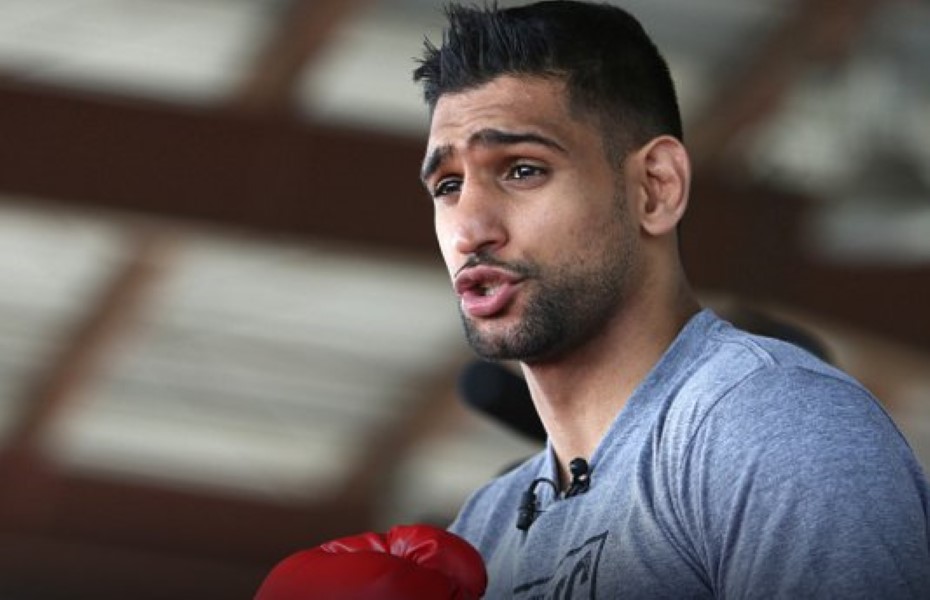 Mayweather’s very beatable. If you look at when he fought against Berto. He was making a few mistakes, he was getting caught a lot, and something I’ve never seen before.” 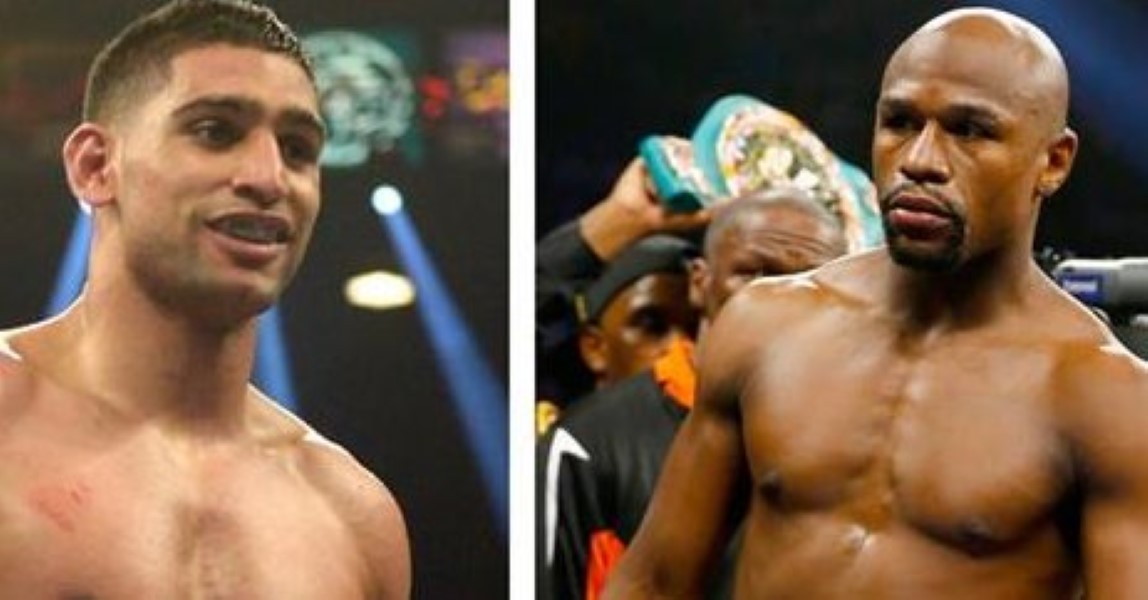 But is Khan sensible to read so much into the fight against Berto? It was pretty much a dead rubber anyway. Have a look at this, it didn’t look as though Mayweather was even paying attention… 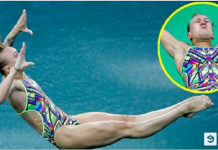 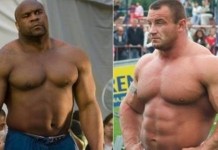 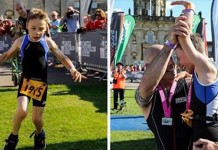