Recently, a forest fire was raging through Henry’s Creek near Idaho Falls, destroying everything in its wake. It had already consumed 50,000 acres when it reached Jeanette and Bruce Empey’s ranch. The Empey’s feared the worse, and fled their property.

“My husband and son went up to the ranch Monday night after learning the fire had jumped the Bone Road and was heading toward our place. Firemen showed up and told my husband the cabins were going to be a loss and for safety reasons, he should leave.” 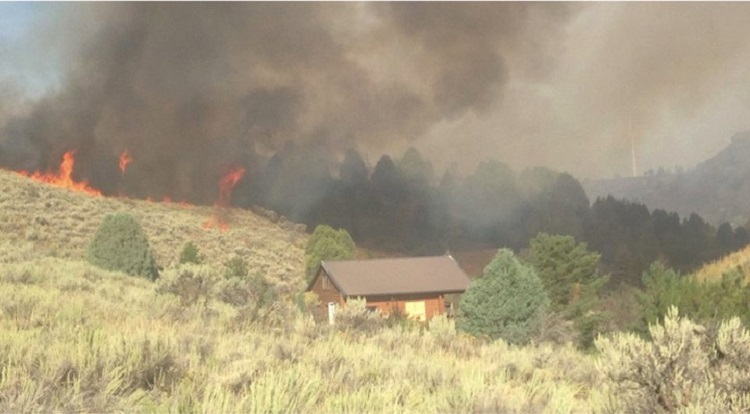 The family stood on a nearby hillside watching the inferno race towards their ranch. The Empey’s had nothing left to do but pray. They asked God to spare their property from the inferno, and keep the family safe. Afterwards they could do nothing but watch, and take photographs.

After taking one particular photo, Bruce noticed something extremely strange about it. It appeared to show a mysterious figure emerging from the fire. However, he put it down to coincidence, and quickly forgot about it. 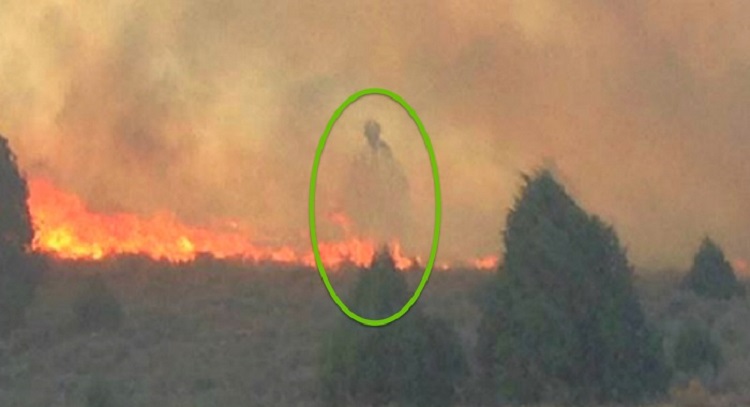 However, when the family went to check on the ranch the next morning, they discovered that the entire property remained intact. Despite the inferno raging all around it, the ranch was spared. Bruce then thought back to the photo. Perhaps the ghostly figure was actually an angel ensuring that the farm was safe? The Empey’s believe that this “Fireman’s Guardian,” as Jeanette called it, was such an angel.

“There is an oasis in the middle of all this burned land,” Jeanette said. “To me – that is a miracle.” 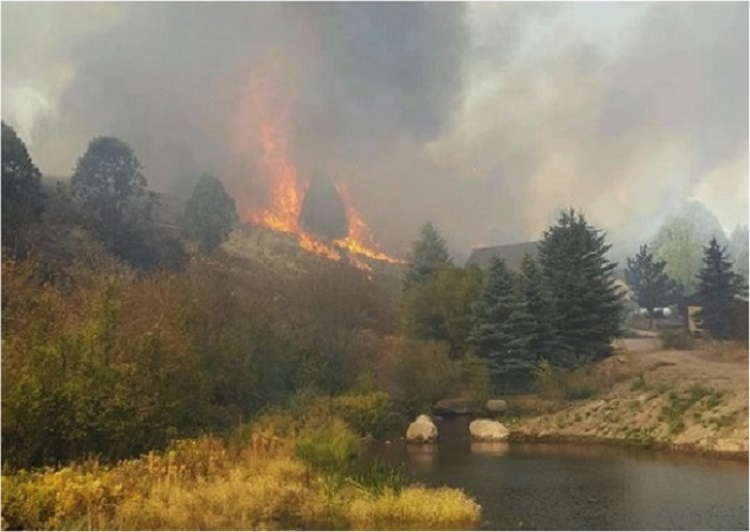 “Everything is burned except for around the cabins. I know the Lord was helping.”