Technology companies have used laser beam technology for decades. They are (or were!) used for compact disc players, for instance. Also, lasers are used a lot for cutting things in the manufacturing process. They’re used as sights on guns, along with lots of other things. So it’s no great surprise that Apple should employ laser technology in upcoming iPhone designs. But it’s how they plan on using laser beams that’s most interesting. They want to use them to create 3D maps of rooms and surrounding objects…

The technology behind this laser beam-mapping idea exists and is currently being patented and refined as you read this. Which could mean that we see the tech in iPhones soon. 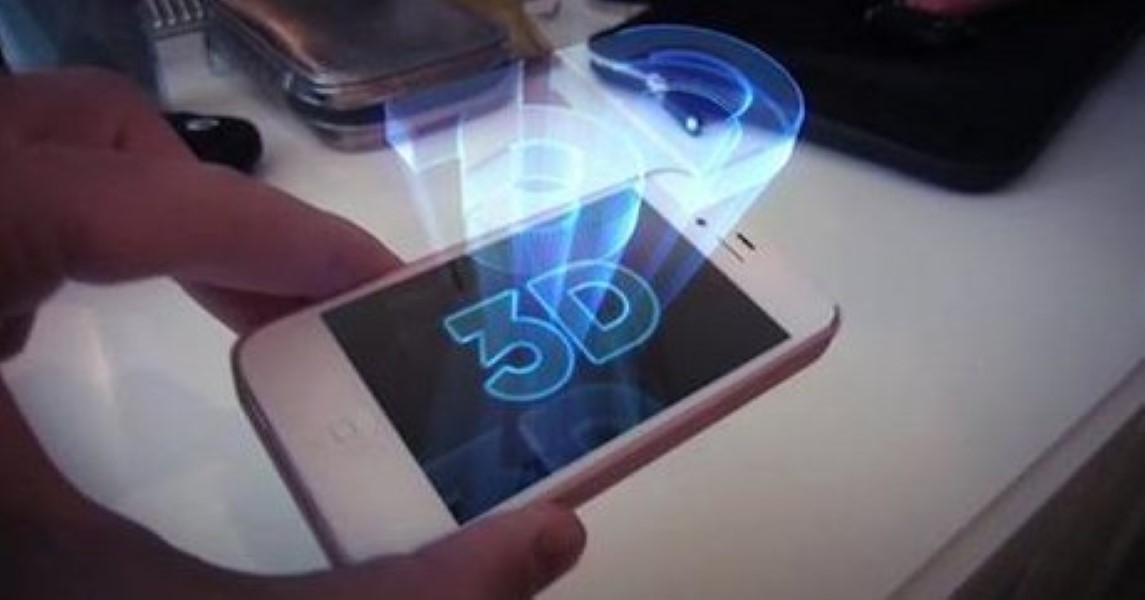 So it might not be too long before users can plot three-dimensional maps of their surroundings  without the kind of bulky equipment that is currently needed. A comprehensive 3D picture of an area or object can be recorded for things like 3D printing. Hooked up to a 3D printer, an exact replica of the laser-scanned item can then be duplicated. 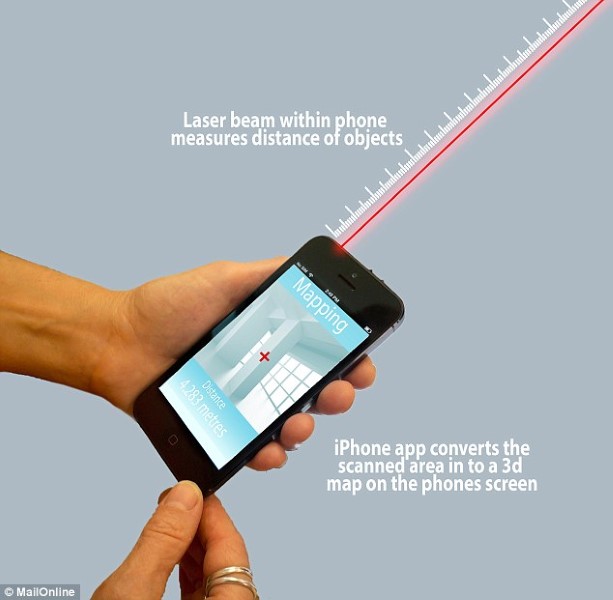 An interesting progression. We’ll have to see what happens with it.