After a tip off, Tennessee police had reason to raid a house. From the outside of the property, you’d never know there was anything strange or anything amiss. Neighbours never heard any strange noises or activity. The area the house was in was a nice one with a good middle class community and a low crime rate. Weirdly, the tip off came from the electricity company but we’ll get into that later. Cops went in not really knowing what to expect exactly… 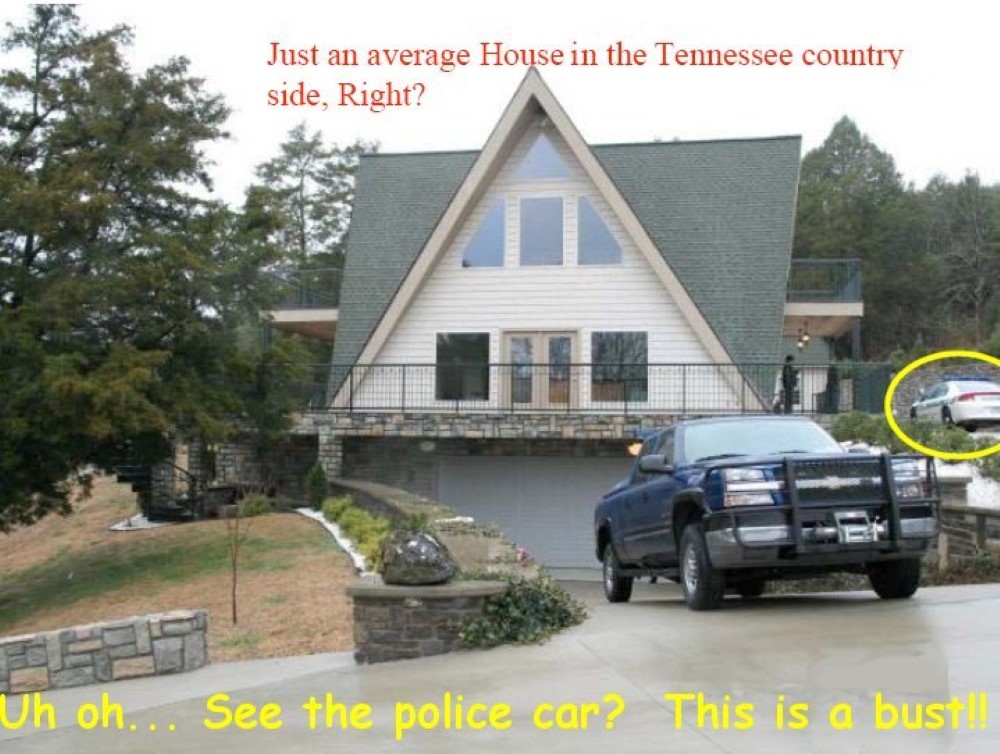 Inside, the place was mostly gutted and furniture free. It looked abandoned. So why had the utilities company reported suspicious activity coming from a seemingly disused building? Cops were pondering that very question when one spotted a secret entrance in the garage. 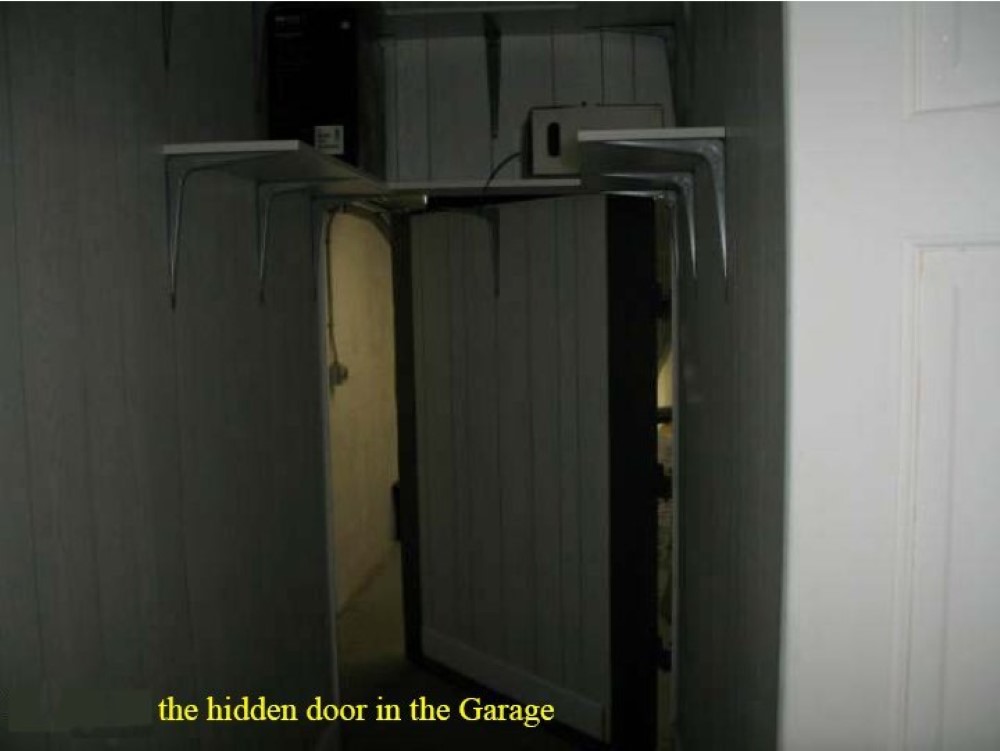 Hmmm… Not many regular houses have hydraulic doors that lead to secret underground caves, do they?! 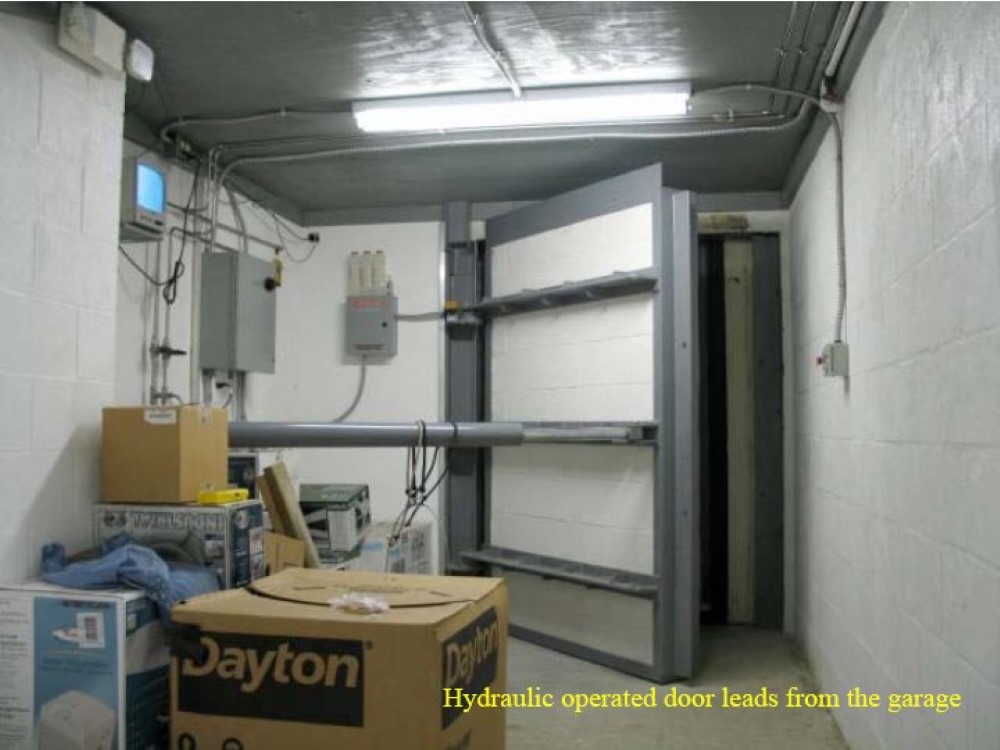 Oh, hello! It’s a gigantic weed growing operation! No wonder they needed so much electricity for all the light and heat. 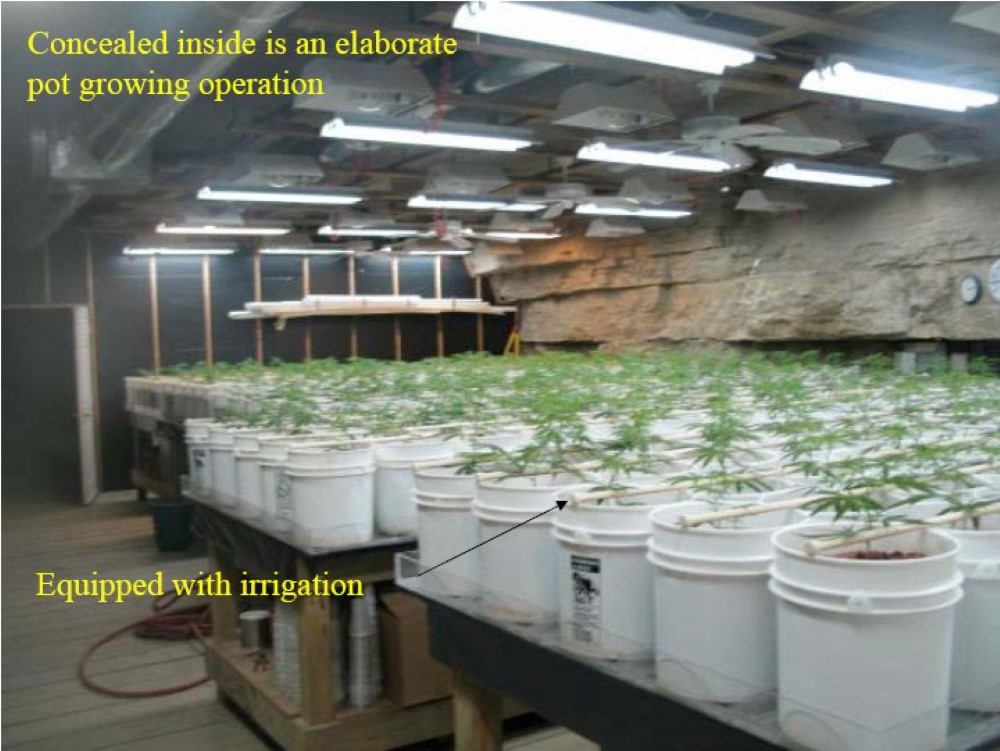 The cave had bedrooms, an office, restroom, shower, kitchen and even air conditioning. 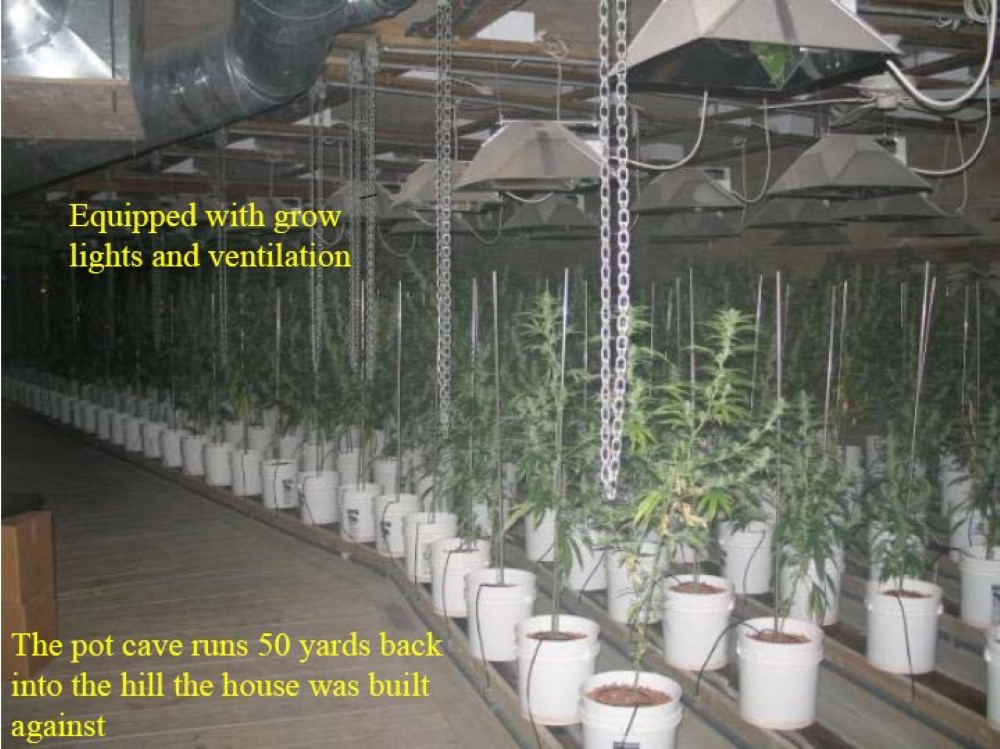 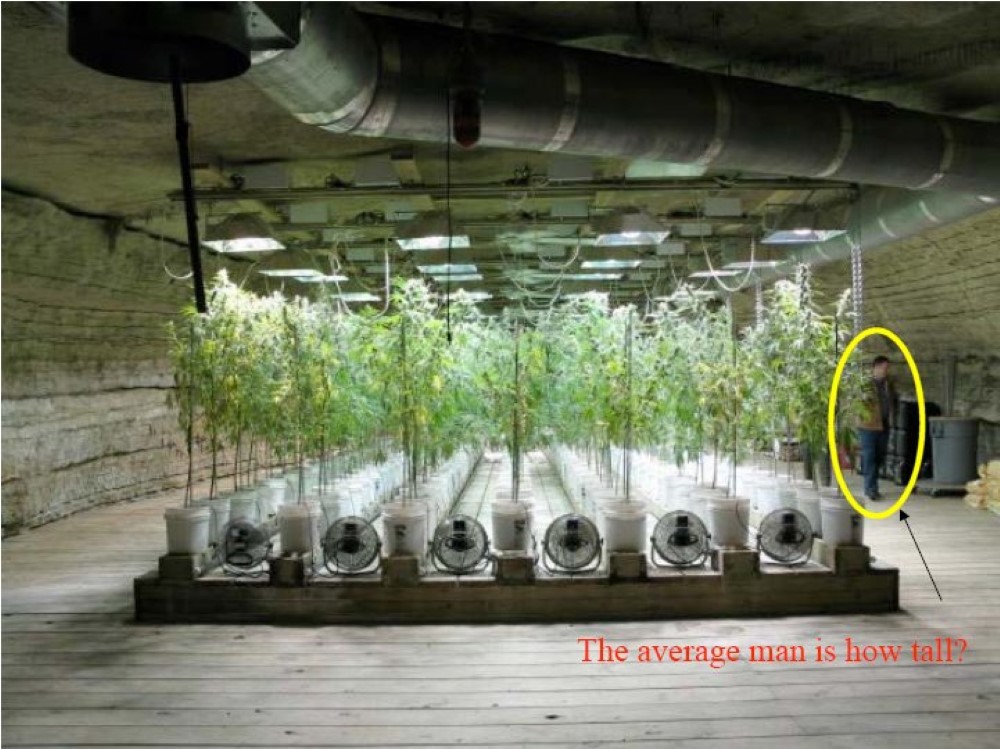 The A/C kept everything at a perfect temperature to grow the cannabis. Police found that they could grow up to 1,000 large plants at a time. 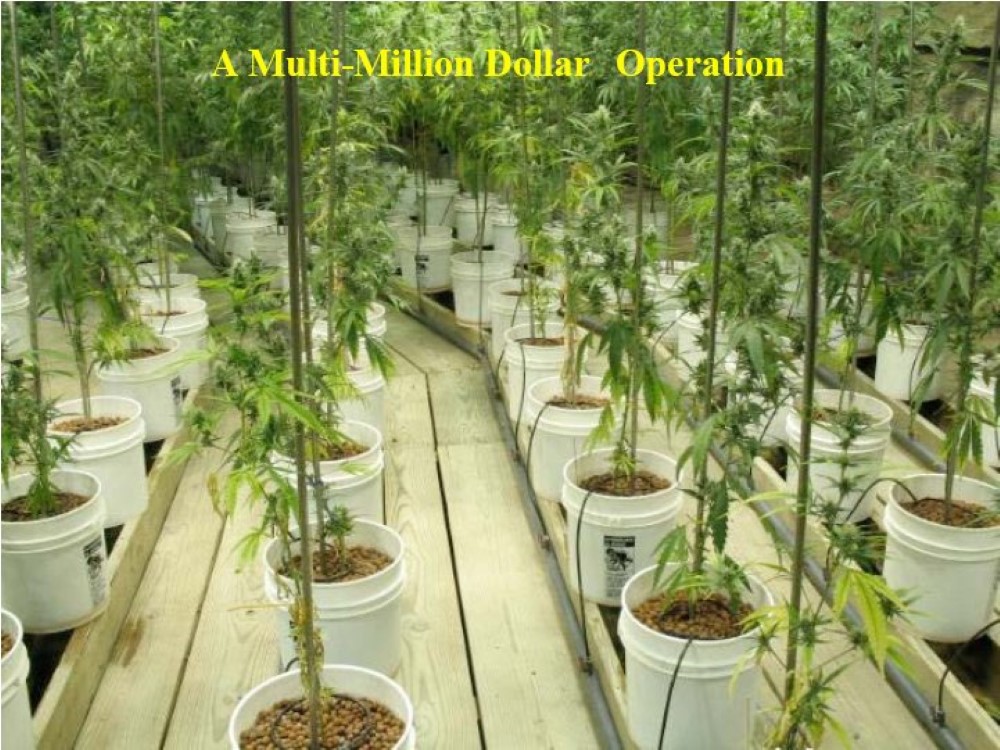 It was a massive operation capable of bringing in millions of dollars a year if done right (and it looked like it was very efficiently run). 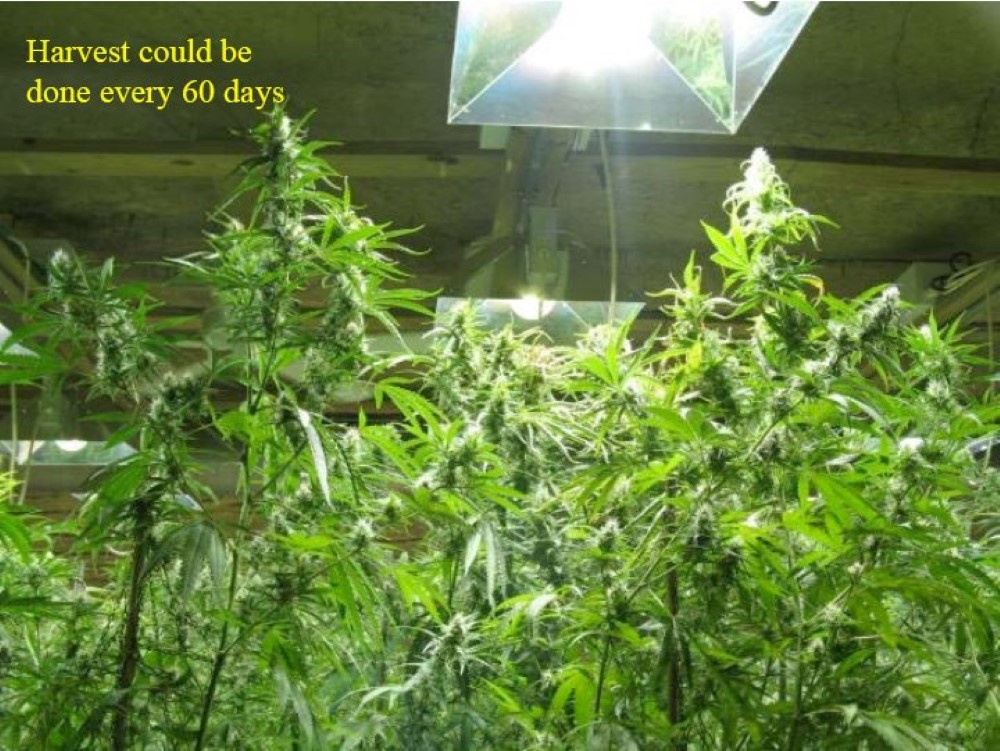 There were two areas – one for young plants and one for matured plants, so there could be a constant supply. 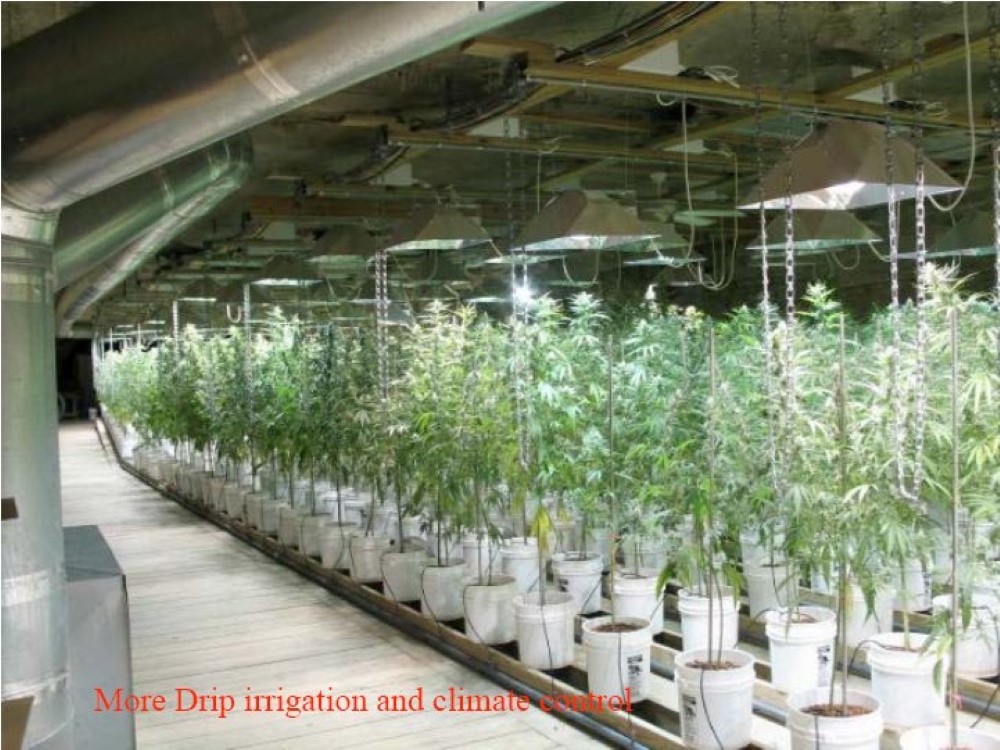 Every two months the growers could produce over a hundred POUNDS of pot to sell. They had so much product, they actually had to employ outside labour to help them! 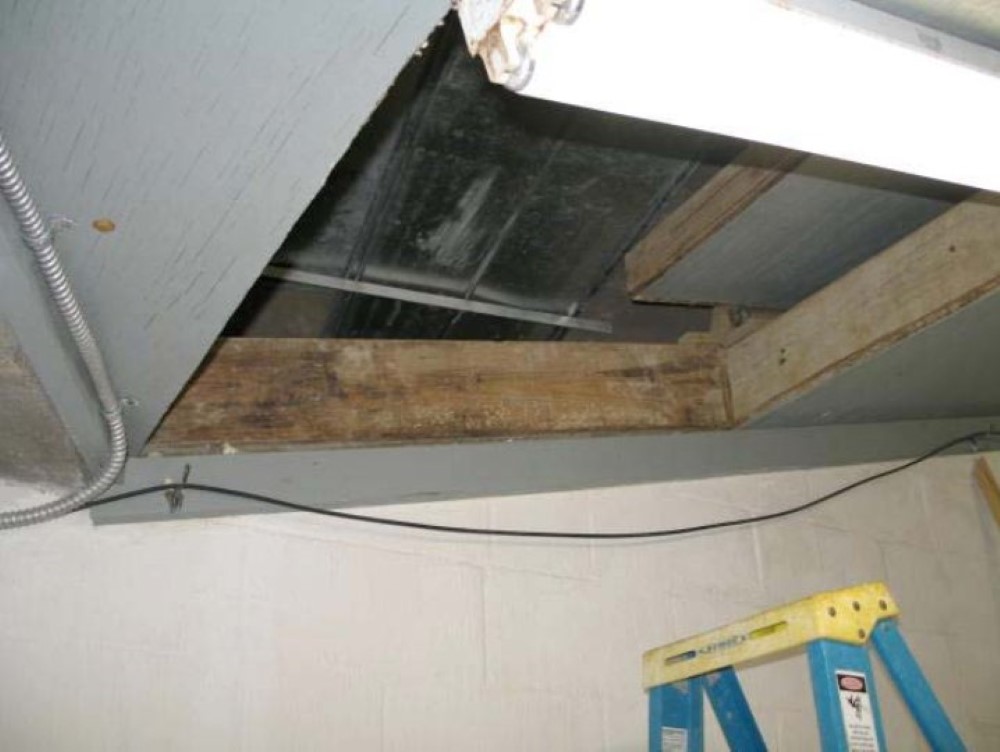 Emergency escape routes are vital in operations like this! 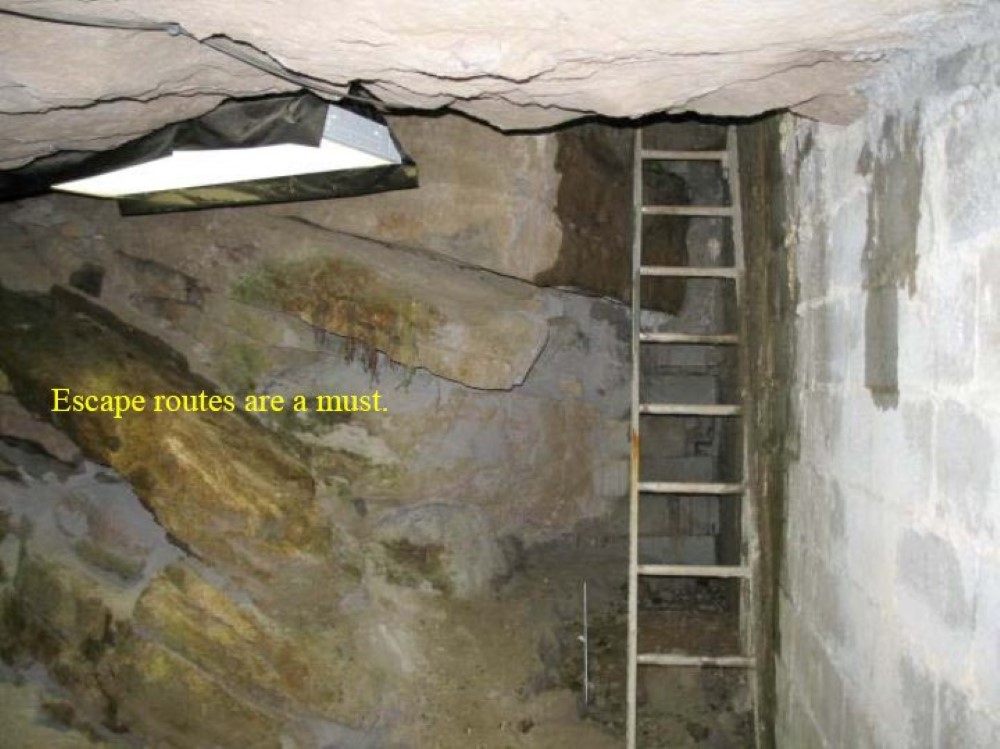 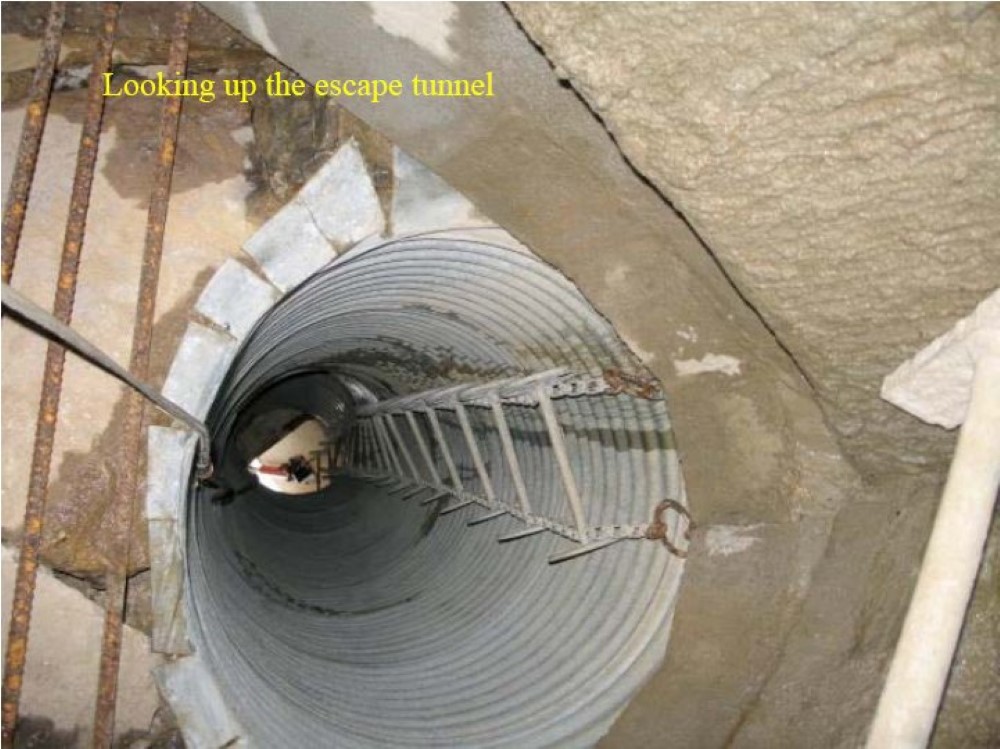 They’d thought of almost everything… 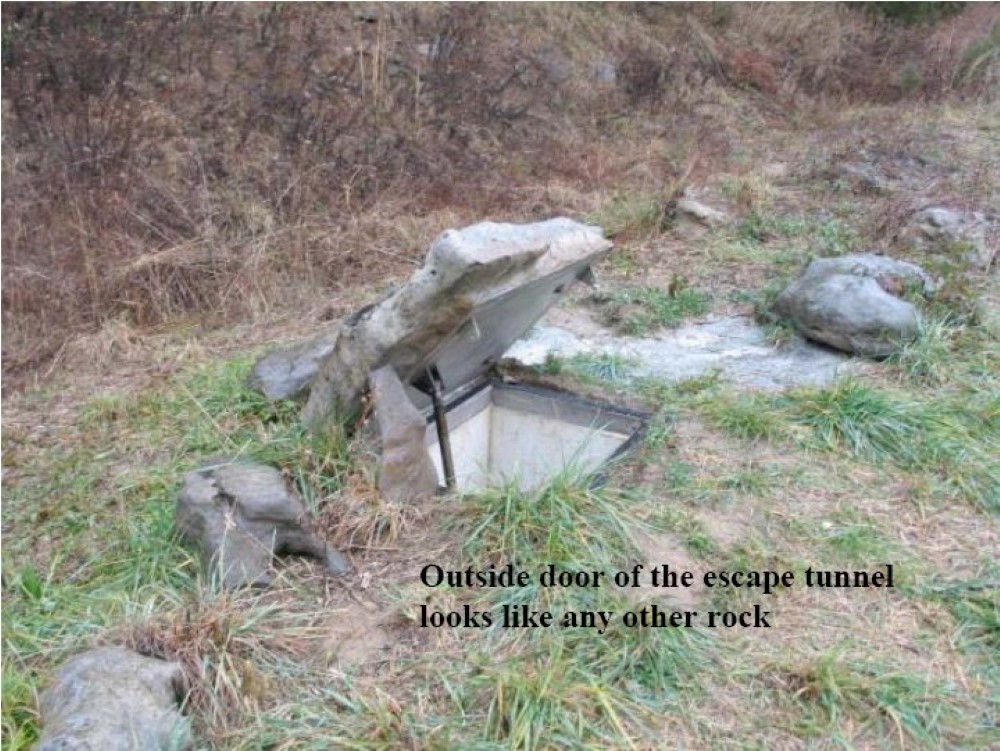 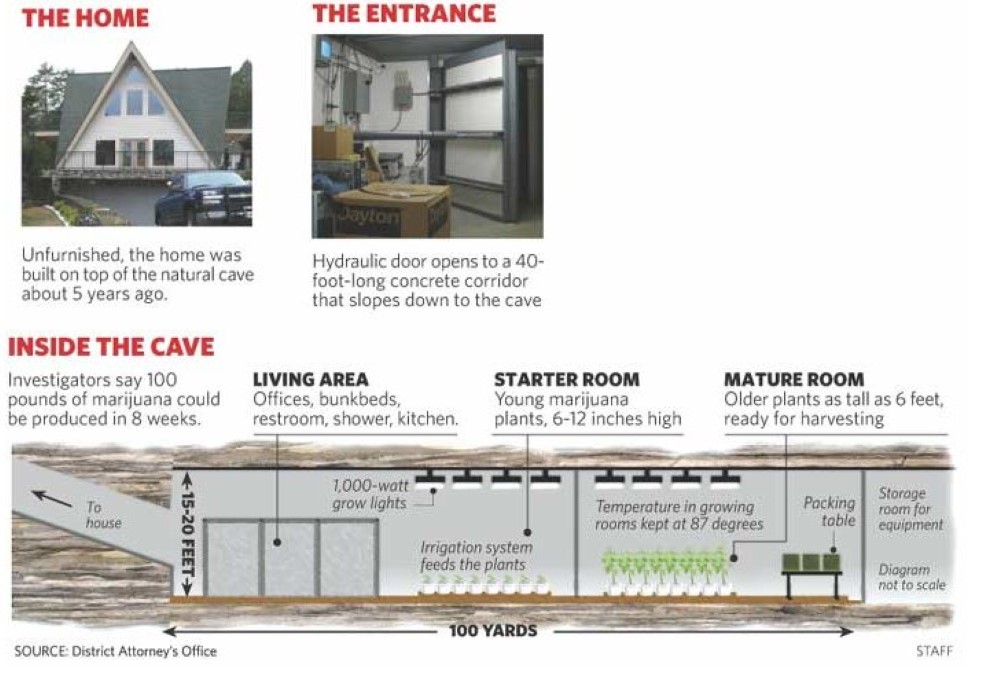 We can’t condone their actions, but the amount of thought and effort put into their crimes were impressive. It’s almost like a real-life Breaking Bad!