48 year-old former supermodel Cindy Crawford may be advancing in years, but she still models and looks beautiful doing it. And as with many other models, there’s often the odd bit of digital manipulation and editing done to photographs. But when a recent photoshoot for Marie Claire saw some pre-Photoshop pictures leak, there was quite a stir caused…

But not in the way you might first think.

Cindy Crawford's Untouched Photo Is Shocking Because Of Its Realism http://t.co/VOjvsDpPBD #Gossip

This will hopefully work as a brilliant inspiration for women everywhere! 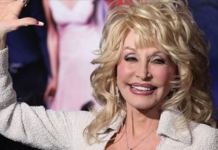 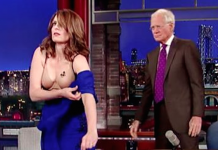 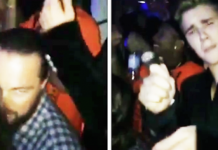