When Matt Powers was pulled over by police in Altoona, Pennsylvania, he was understandably worried. After events in Dallas and Baton Rouge, he was slightly apprehensive about how the officer might act. This was exacerbated by the fact that he had a loaded handgun in the glove compartment.

And, when the cop asked him to hand over his licence and registration, it dawned on Matt that these were in the glove compartment, with the gun. He was terrified that, if he opened the glove compartment to get these documents, the cop would assume he was going to pull a gun on him.

Here’s the story of what happened next:

“Today I was pulled over by police. I had a loaded and concealed handgun on me at the time. Please keep in mind that my actions were completely voluntary for one simple reason. This is what happened.

He approached the drivers side and asked if I knew why he stopped me and I said I did not. He said my registration expired June 30 of 2016. He asked to see my drivers license, registration, and insurance card. As I kept my hands firmly locked at 10 and 2 on the steering wheel I immediately stated…..

For your safety and mine sir I would like to inform you that I am a legally armed citizen. I have a concealed carry permit in my wallet. I don’t want to get my registration and insurance card because I have my pistol in the same compartment as my documents. The pistol is in the small compartment under the cup holder. Please be careful, there is a round in the chamber, the thumb safety is on, and there’s an extra magazine with it.

He asked that I keep my hands on the wheel like they were and asked again where my handgun was. He asked where my wallet was with my permit card. I answered and then said…..

“I would like you to take possession of the handgun. I’ll get out of the truck if you want me to while you get it.” He told me that would be great and thanked me for my cooperation.

When I got out of the truck he wouldn’t turn his back to me. I asked if he would like to search me for any other weapons so he knew I wasn’t a threat. He said….

“If you don’t mind that would be great. Do you have any other firearms or weapons on you or in the truck?” I replied that I did not. 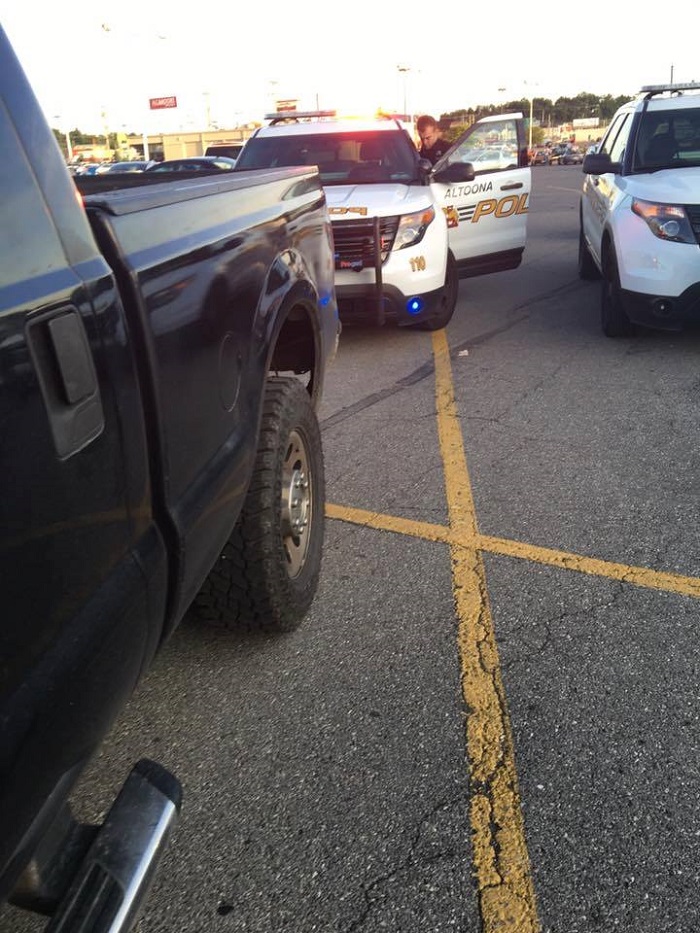 After all the formalities the cop brought my pistol back to me and I said “If you want you can just lay everything on the drivers seat and I’ll get it when we’re done.”

I thanked him for being as calm as he was especially dealing with someone that had a handgun that was legally carried. The cop thanked me for my cooperation. He asked me to sign the warning ticket and to make sure to get my registration taken care of ASAP. 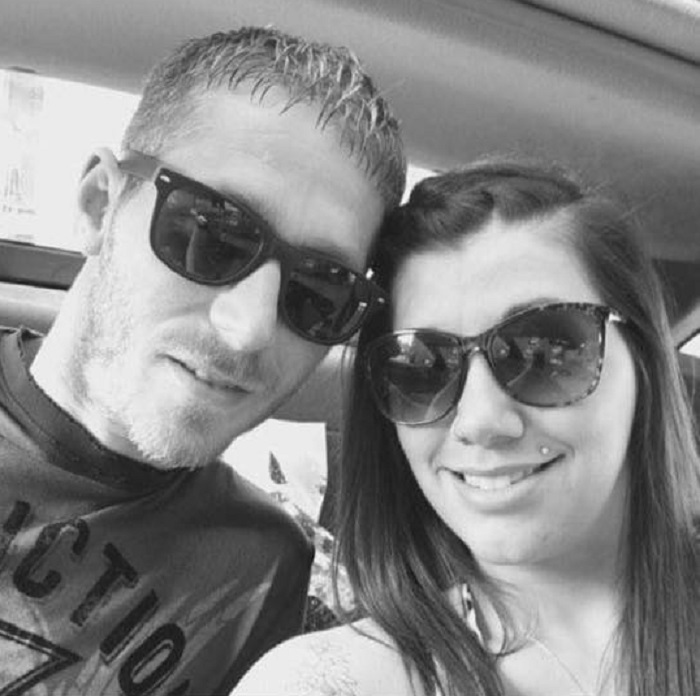 I thanked him and the back up officer for their service and told them to be safe, especially nowadays with all the crazy shit that was going on. I told them that was the reason I carry a handgun myself. I shook both of their hands. He handed me my warning and I went on my way.
After the cold blooded terrorist attack and hate crime in ‪#‎Dallas‬ and that day learning about ‪#‎BatonRouge‬ where the blood spilled still fresh in the minds of every American

I chose to do what I thought was right.

The moral of the story.

Thank you Altoona Police Department for having professional law enforcement officers representing your department and protecting the well being of the city.”