If Elvis Presley had avoided his tragic on-toilet death back in August 1977, he’d have been 80 today. In honor of The King, computer ageing experts have come up with an image of what they think the great rock n’ roller would look like had he still been with us. And while they were at it, they decided to do the same for a whole heap of other famous musicians who were taken from us far too soon. From Bob Marley to Jim Morrison, John Lennon to Jimi Hendrix, let’s see exactly what these dead music stars would look like now… 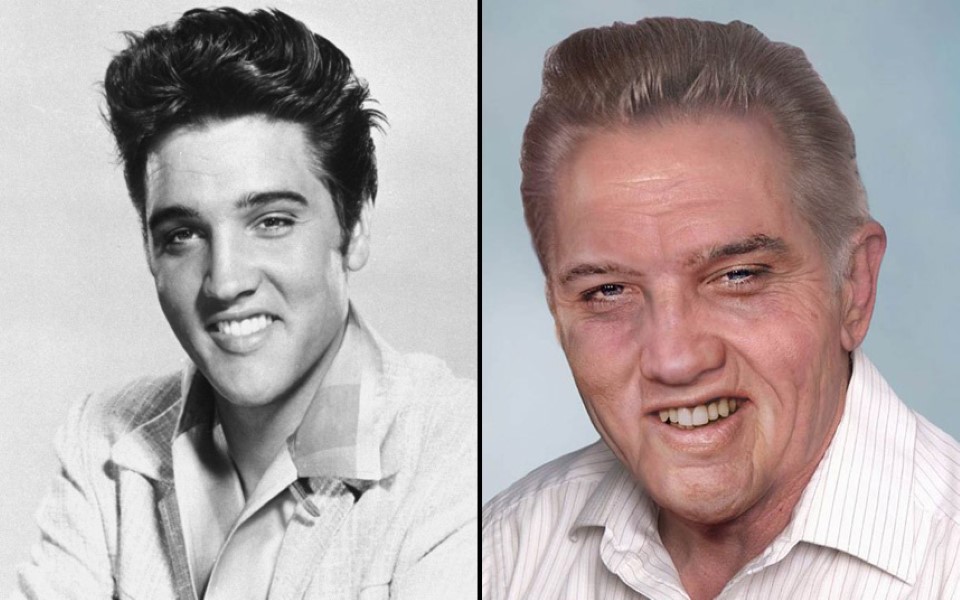 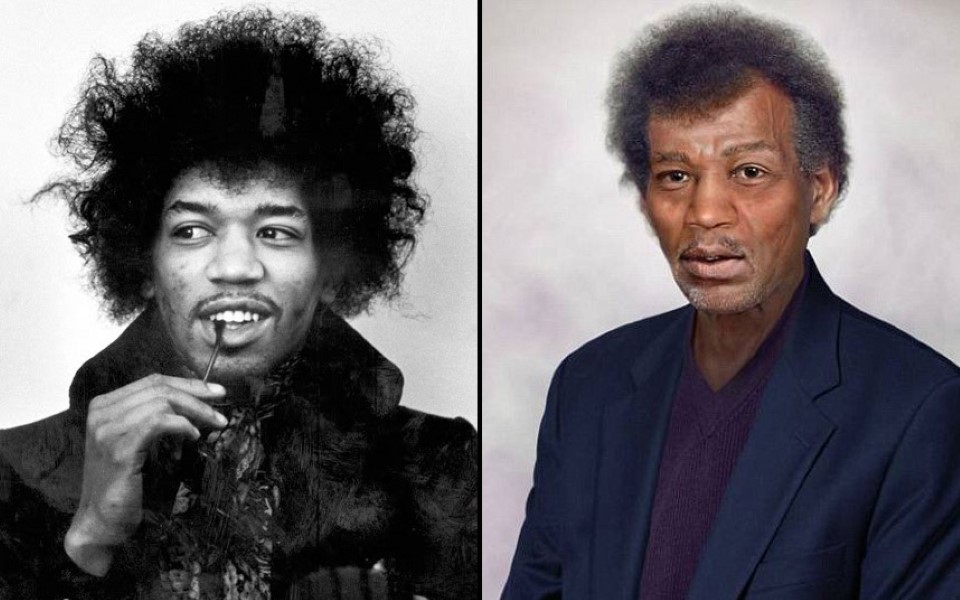 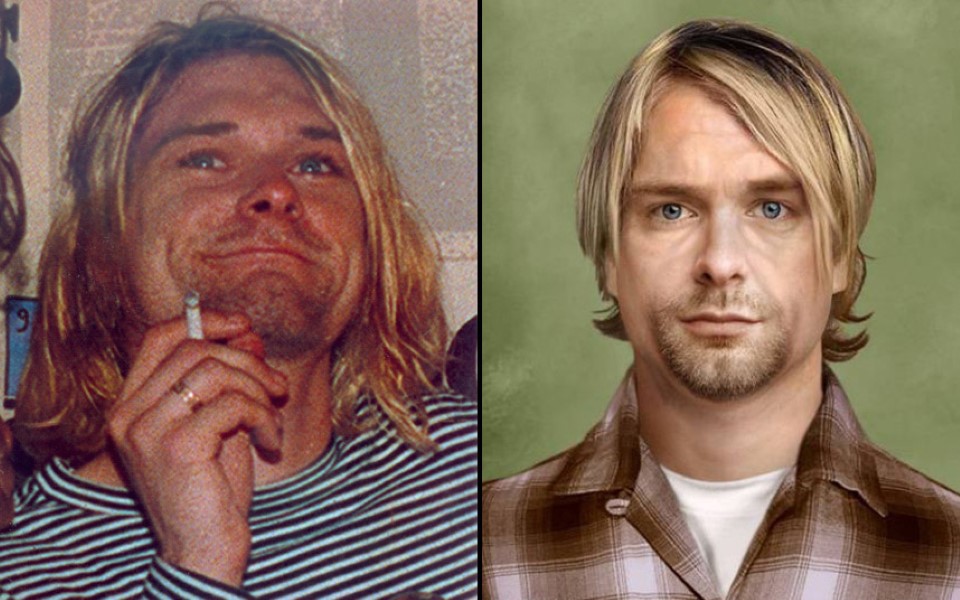 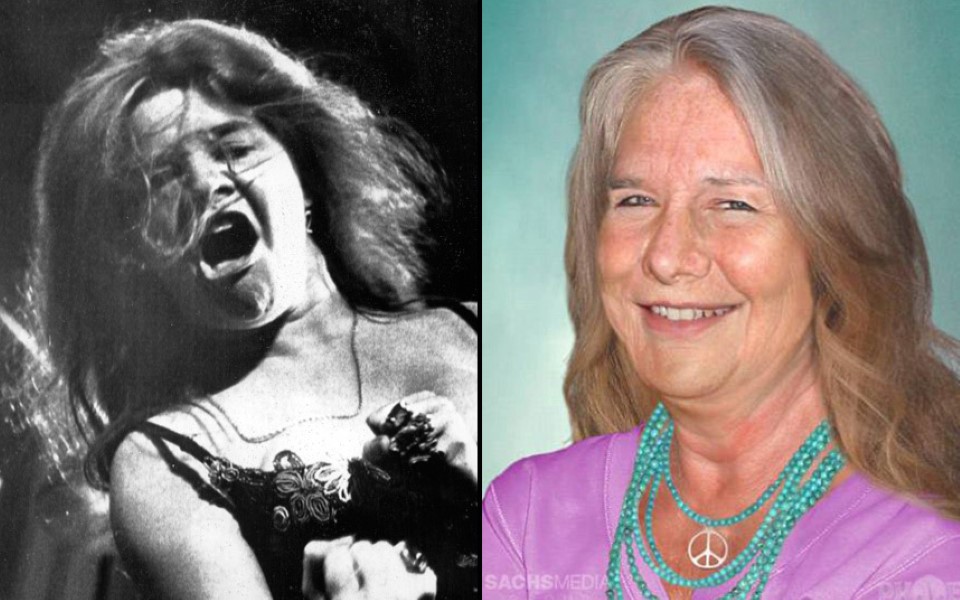 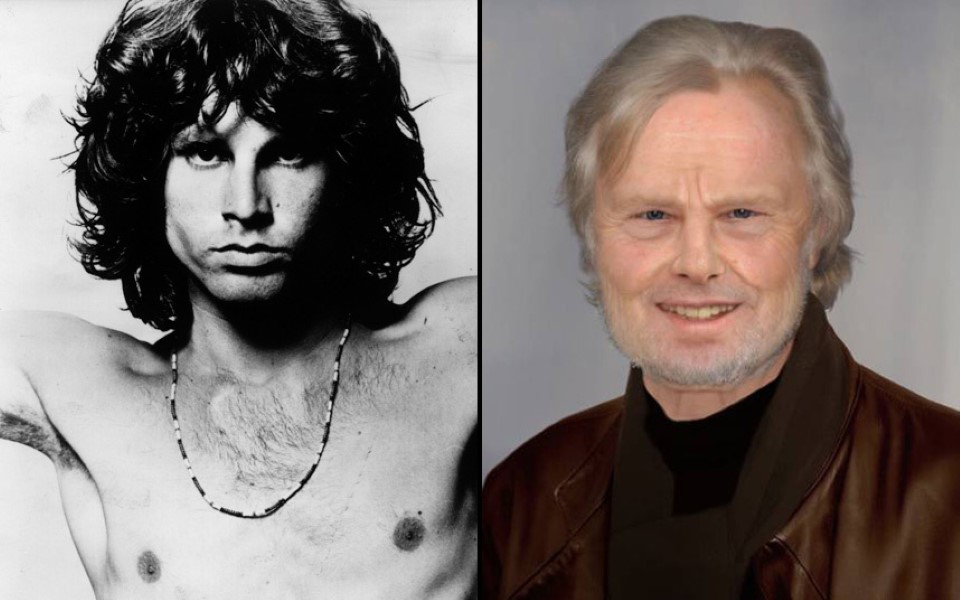 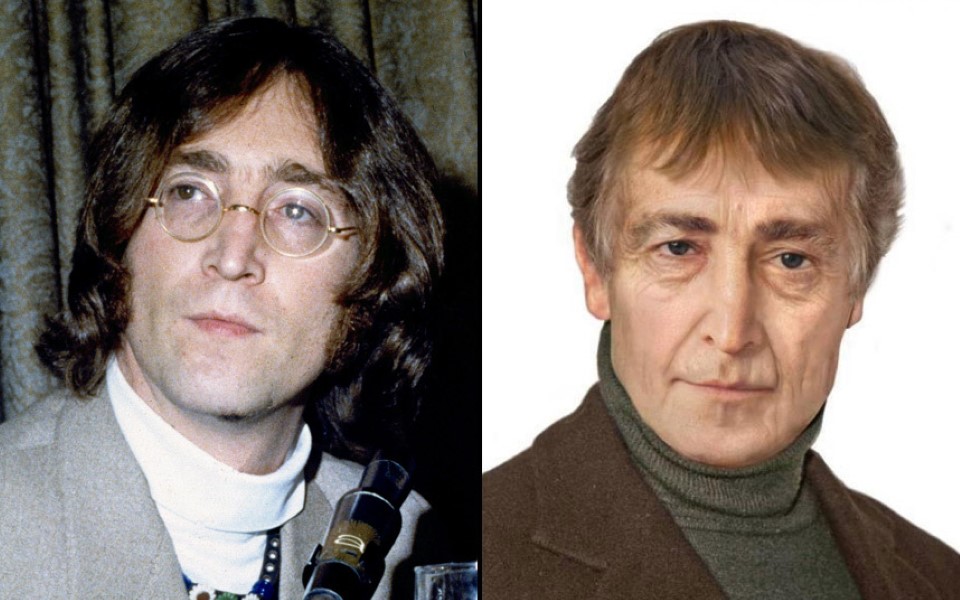 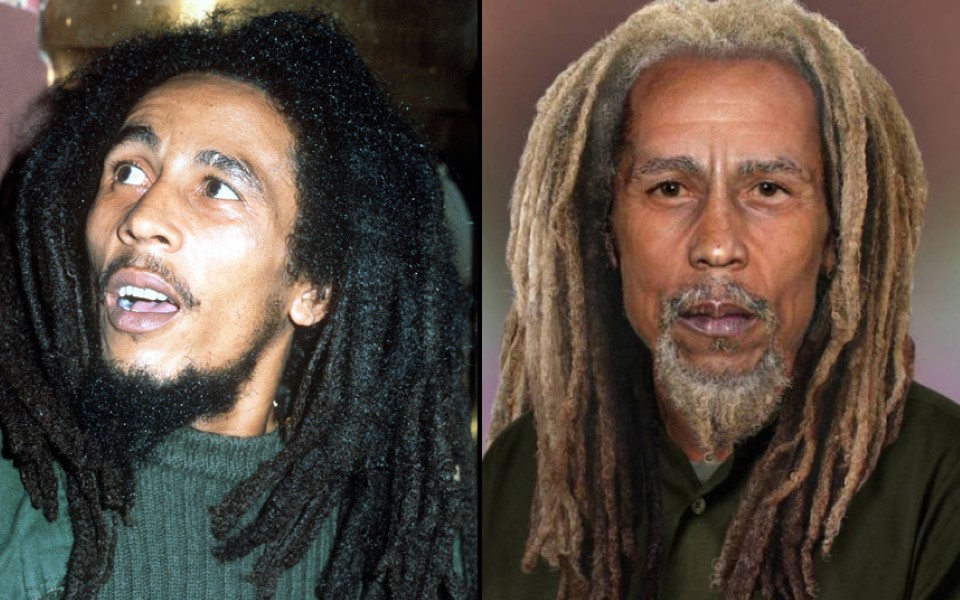 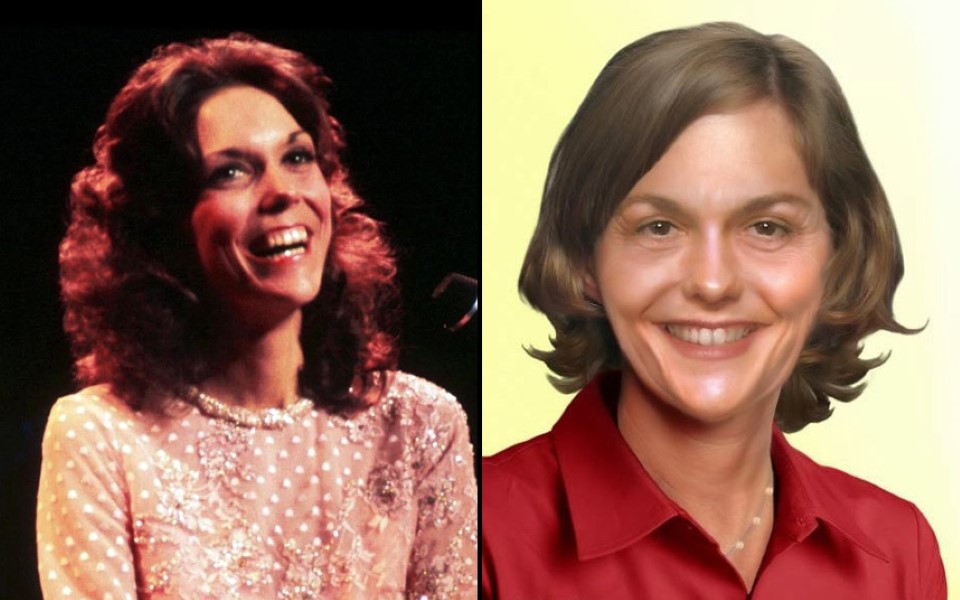 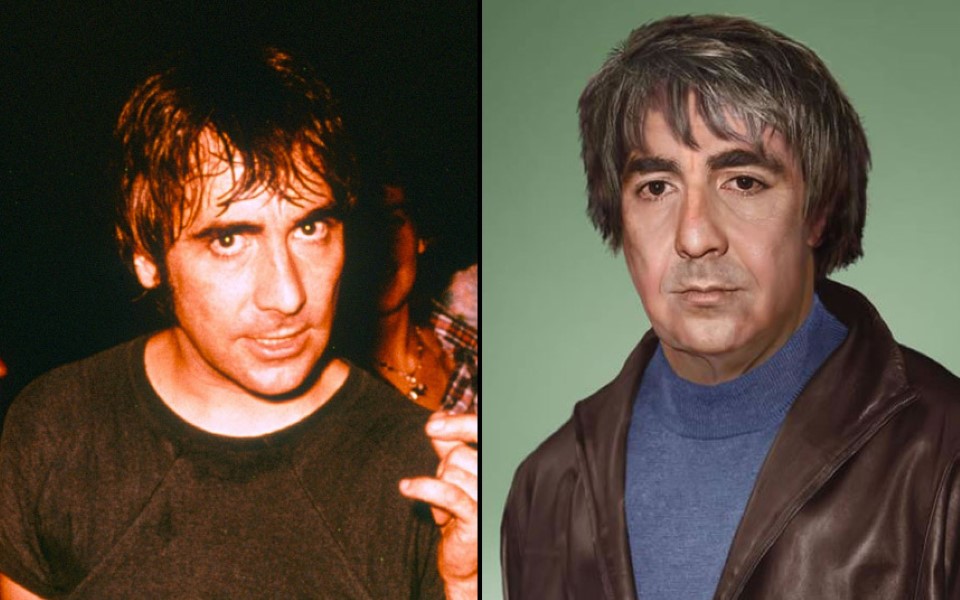 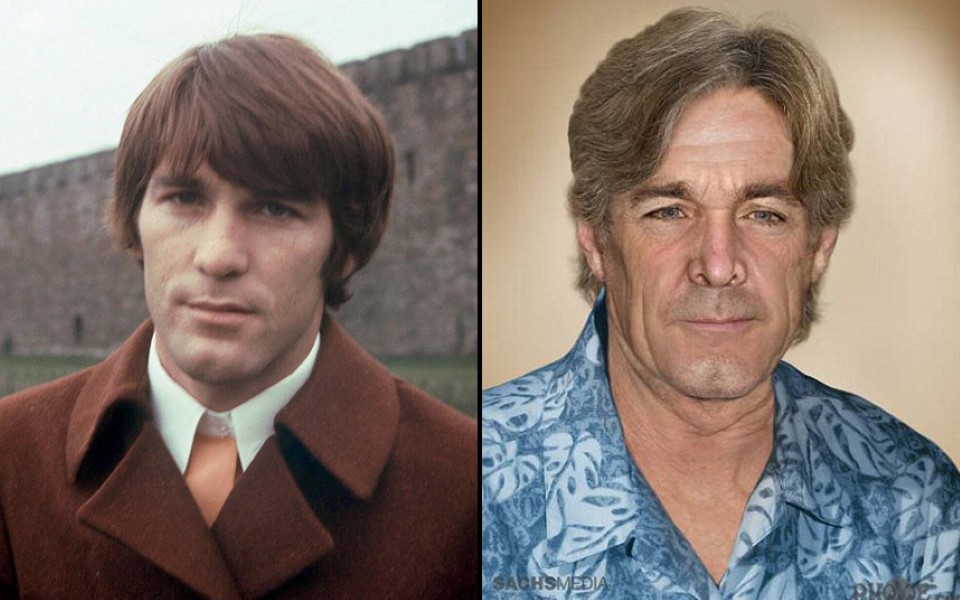 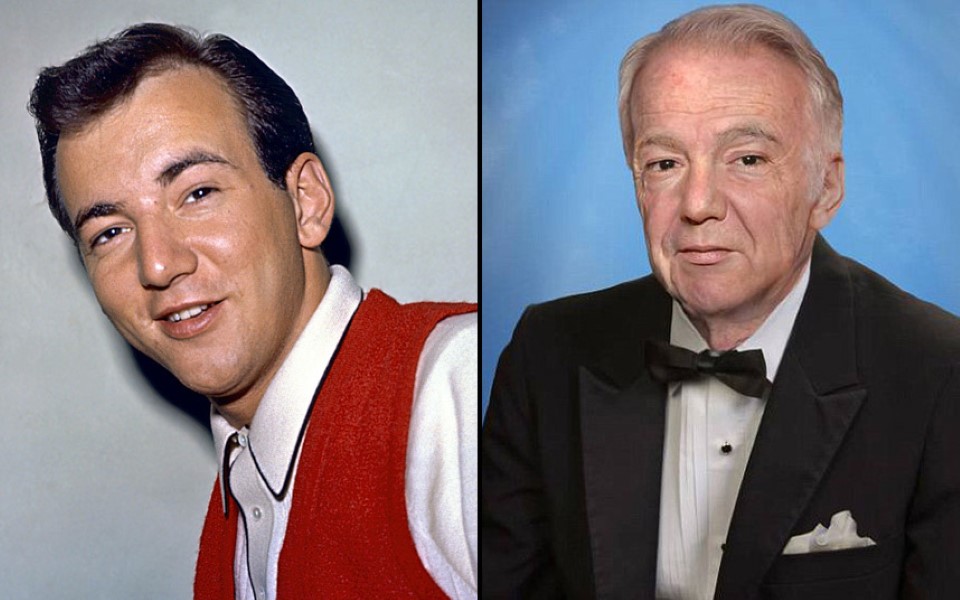