Here’s a great story of revenge that’ll warm the hearts of anyone who has ever been ditched for someone else… After almost four decades of marriage, Jake left his wife Edith for a younger woman. His newly-employed secretary, in fact. Jake’s new squeeze was fully aware, with him being the boss of the firm she worked for, that he was a wealthy man. She demanded that they live together in Jake and Edith’s marital home. With Jake affording better lawyers, he prevailed in the court case and gave his now ex-wife a mere three days to vacate the property they’d shared for almost forty years. 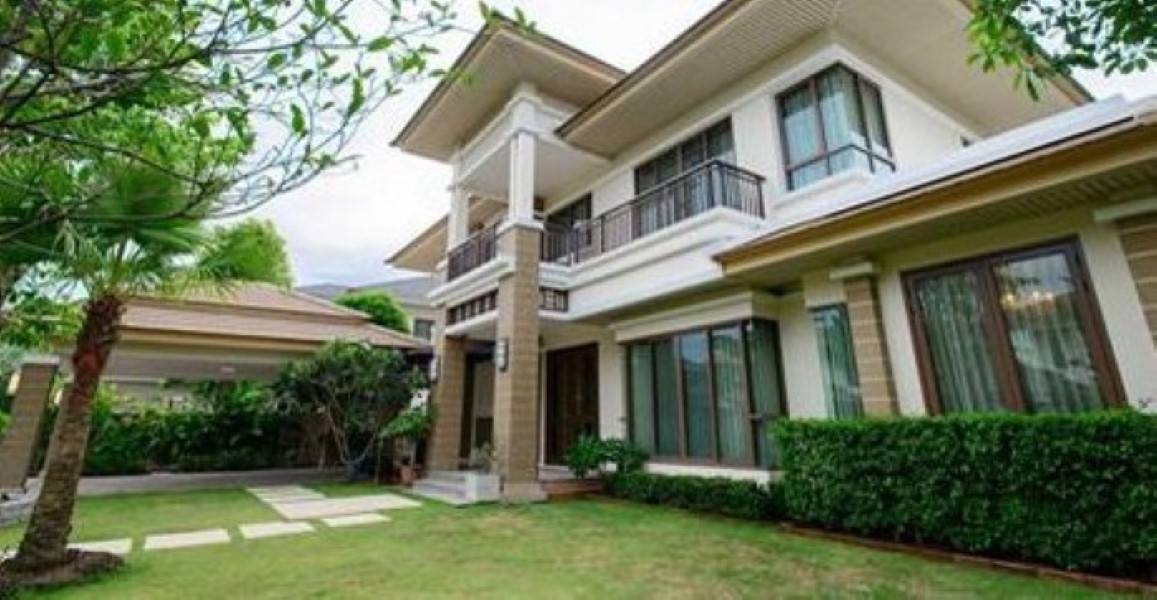 On the first of her final three days in the house, Edith went around making a list of what was hers and arranging a removal company. On the second day she packed. On the third, she dealt with the moving guys and sat down in her opulent dining room one final time and treated herself to a luxurious feast from the kitchen. Big juicy shrimp, caviar and a chilled bottle of Californian Chardonnay.

Once she’d finished her meal, she slowly, but methodically, filled her half eaten shrimp shells with caviar and, room by room, put one or two inside the hollow of every single curtain rod in the house. And then she left.

The next day, in move Jake and his younger model. All started well for the first few days but soon the pair detected a strange odor. They couldn’t work it out. It seemed to be in every room of the house. They tried mopping, spraying, steaming, everything. But they just couldn’t get rid of the weird fishy stink. They paid exterminators to come in and survey the place – nothing helped. They were at their wits end.

And worse and worse it got. Soon, friends stopped visiting. The maid quit. The couple could barely sleep. So they, reluctantly, decided to move. They put the house up for sale.

They had viewing after viewing but no one was interested. The place smelt awful, after all. One day, Edith called Jake and he told her about his problem. She confessed how much she missed the old place and offered to buy it from him. Jake didn’t let on about the smell but did say that he was having trouble shifting the house. He offered her the place at a hugely reduced fee. She accepted.

The next day, Edith came round to watch her ex-husband and his new partner pack all their belongings. Curtain rods included…