St. Augustine, Florida. Two men have died after agreeing to meet up and settle an online dispute they were having. The exact nature of the ‘beef’ isn’t known, but whatever it was, it was enough to make both men angry enough to meet up, fight, pull guns and lose their lives over it…

The deadly double shooting occurred outside on a convenience store and there were actually people coming in and out of the store when the gunfight began. Both were happy to allow eyewitnesses, apparently.

Florida-based Crime and Safety Analyst Gil Smith spent years investigating crimes for authorities in the area and told the media that although both shooters are now dead, investigators will still need to find out what exactly happened…

“They’re going to want to find out why these people are armed. What brought them to this location and why did they end up in gunfire? They also want to find out if they have relatives or friends involved that may want to try to retaliate.” 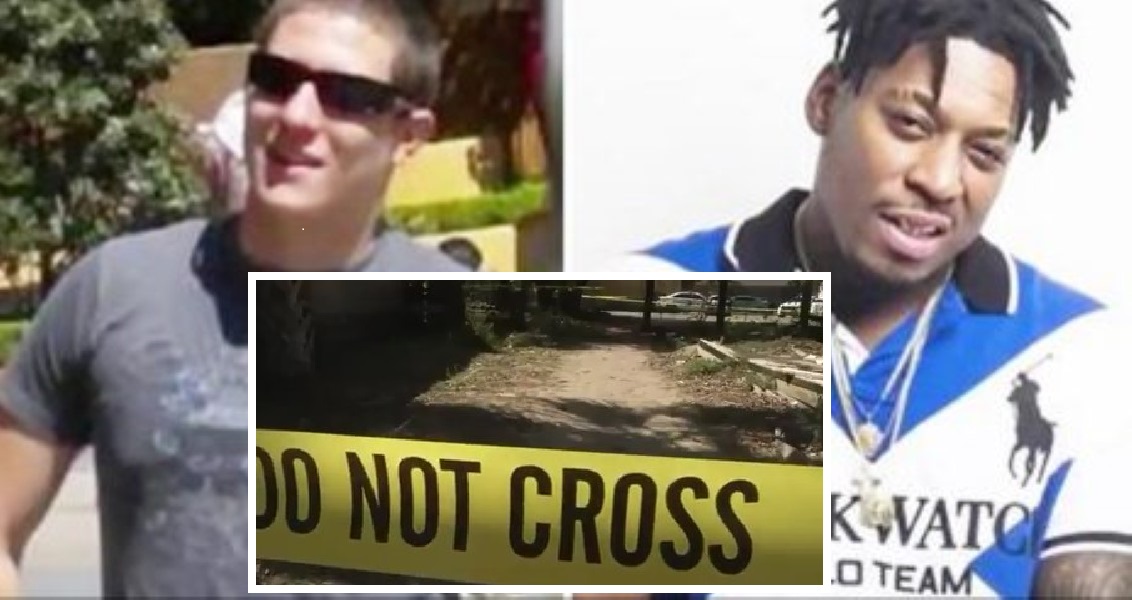 Police found Canyon Charles Molitor dead at the scene from multiple gunshots. Elroi Ishmael Ashley was taken to Flagler Hospital where he later died from a single gunshot wound. 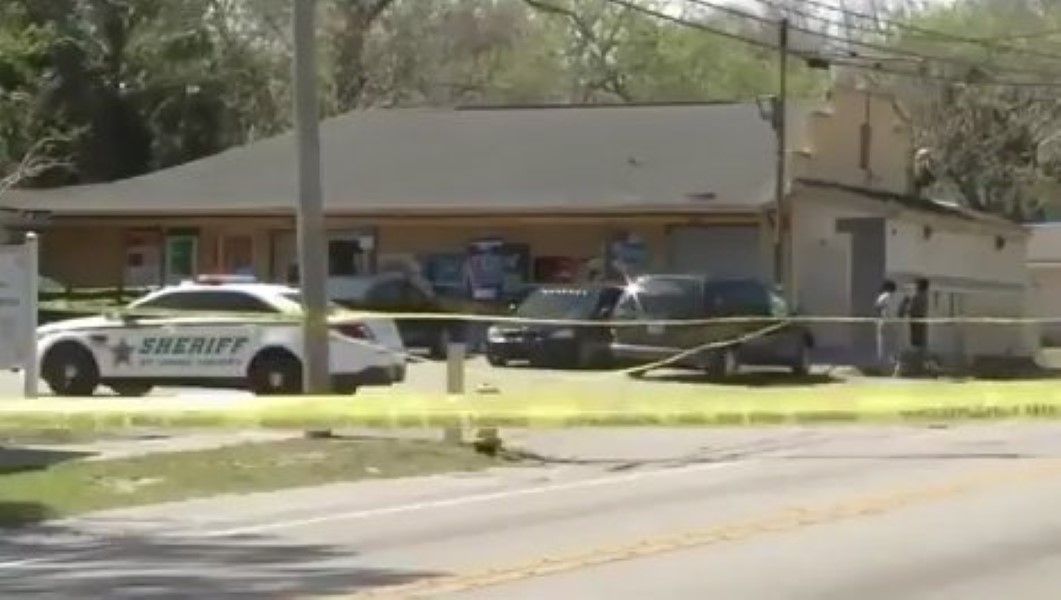 Here’s more on the regrettable incident…