Now, you might not have heard of these (we hadn’t), but they’re super cool. They’re ENORMOUS ships that are designed to carry loads that normal ships (which are huge anyway) can’t manage. They’re called ‘Heavy lift ships’ and they’re behemoths of the sea. Some are just huge vessels that can just handle more weight. Others are specially made to actually carry ships themselves! Some of these heavy lift vessels are more than capable of carrying over 75,000 tonnes. Can you get your head around that? We can’t… These bad boys are big and tough and command some serious respect! They huge metal monsters and they’re fascinating. Let’s check them out…

This is the USS Cole. What a giant. 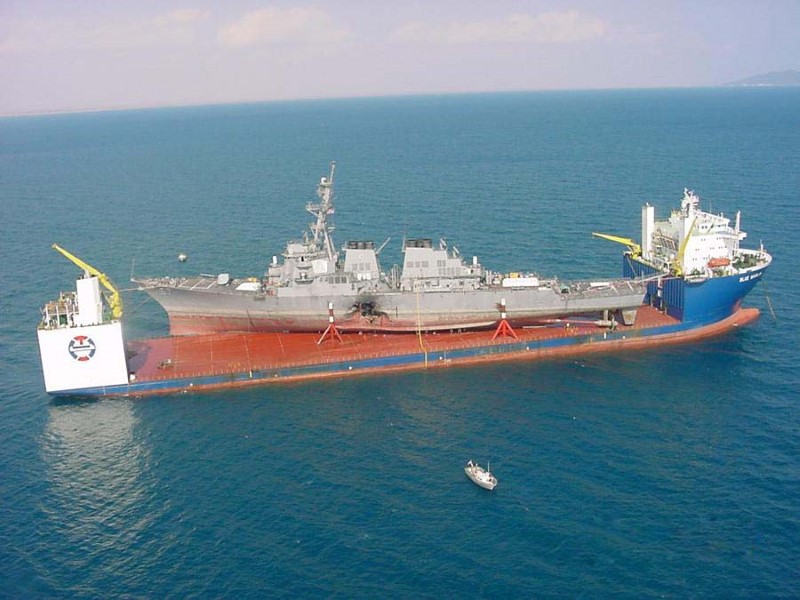 Here’s the Blue Marlin, one of the heavy lift ships that can carry other ships. 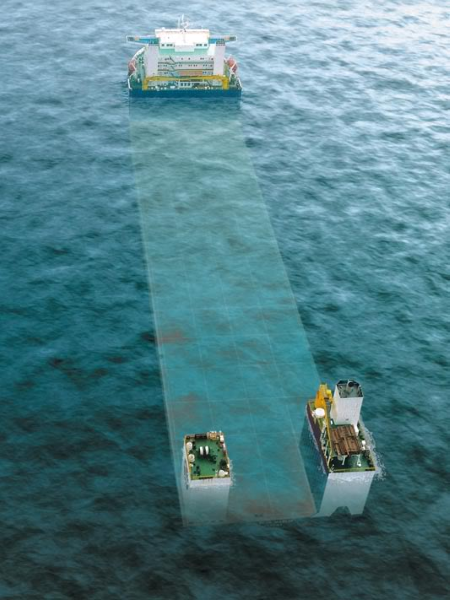 This is amazing, look at this. Here’s a ship that’s just casually transporting an entire OIL RIG! 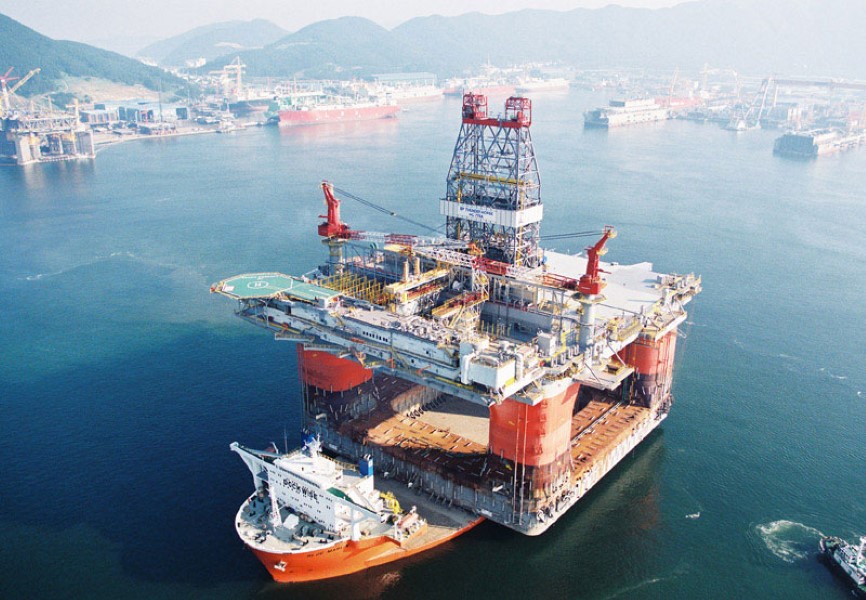 And here’s a whole radar station being moved at once. How do they not sink!? 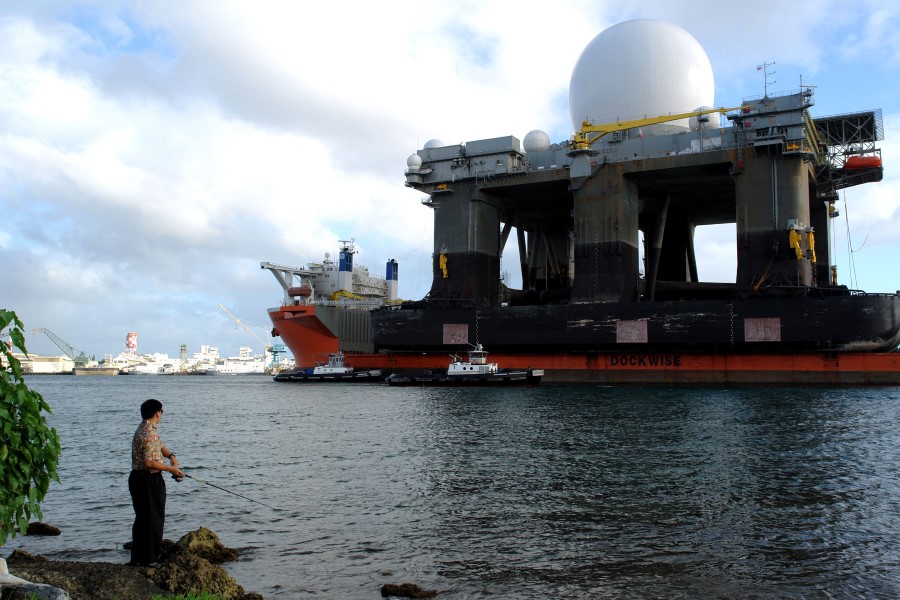 Another oil rig being moved across the water like it ain’t no thang. 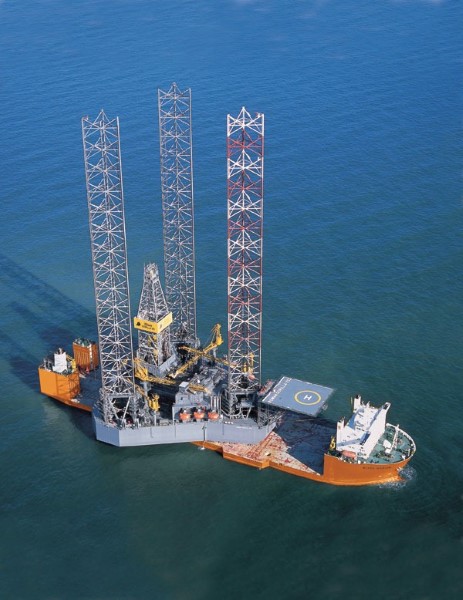 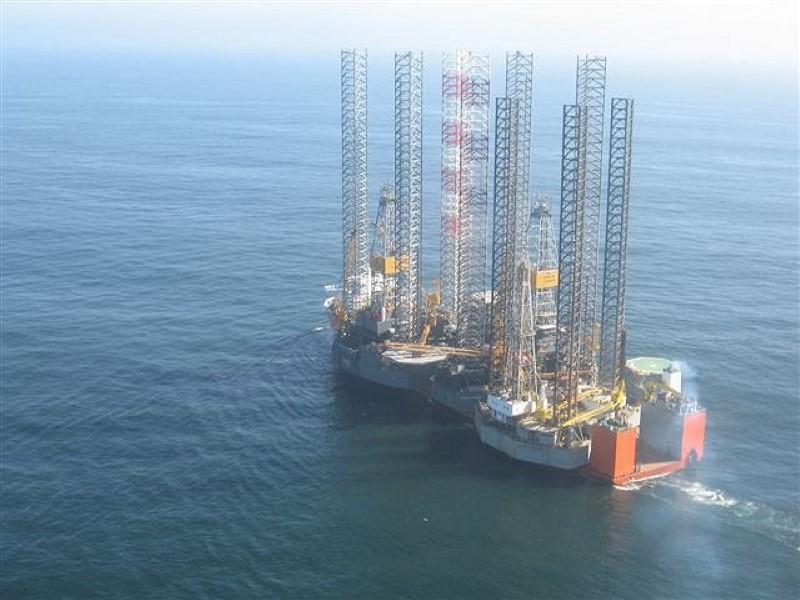 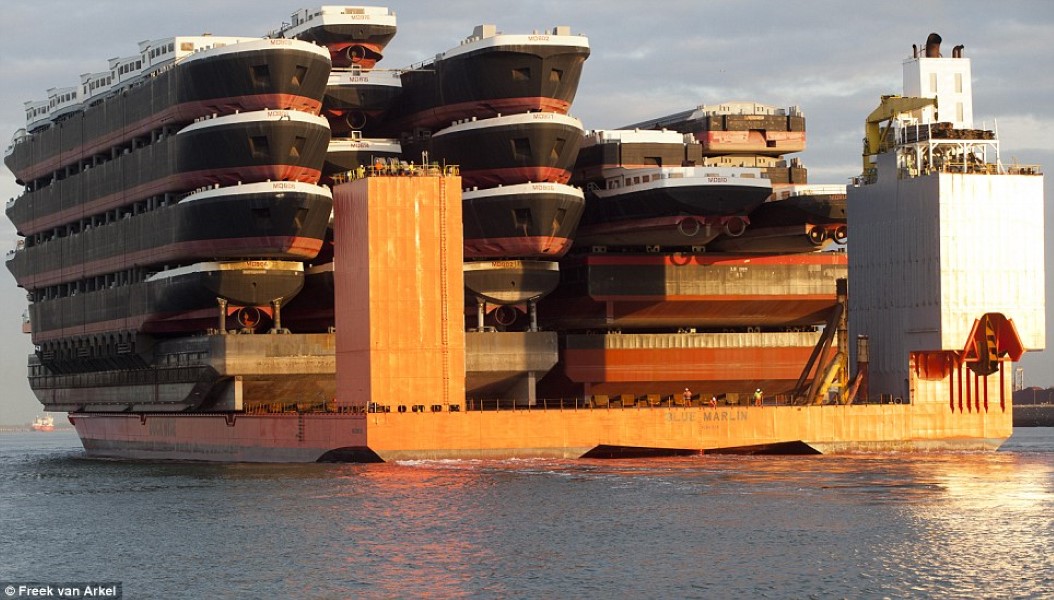