We been ‘enjoying’ the cold wind and rain of winter now for a little while and it’s still retaining some novelty factor. Maybe in a few months we’ll have grown bored of shivering and wearing all our clothes at once, but for now – it’s okay. That is unless you happen to live in this forest in Pilis, Hungary. A rolling fog hit recently, which isn’t all that unusual. But then the chill set in. It was an iced fog. Hungarian meteorological types were left bemused by the shocking drop in temperature… 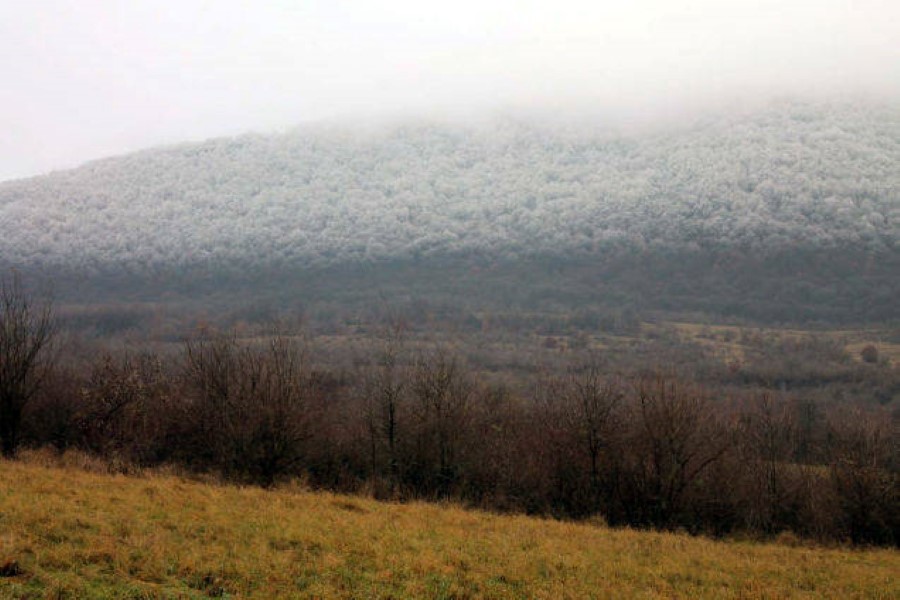 The fog’s progress could be charted. As soon as it hit anything, it immediately froze it! 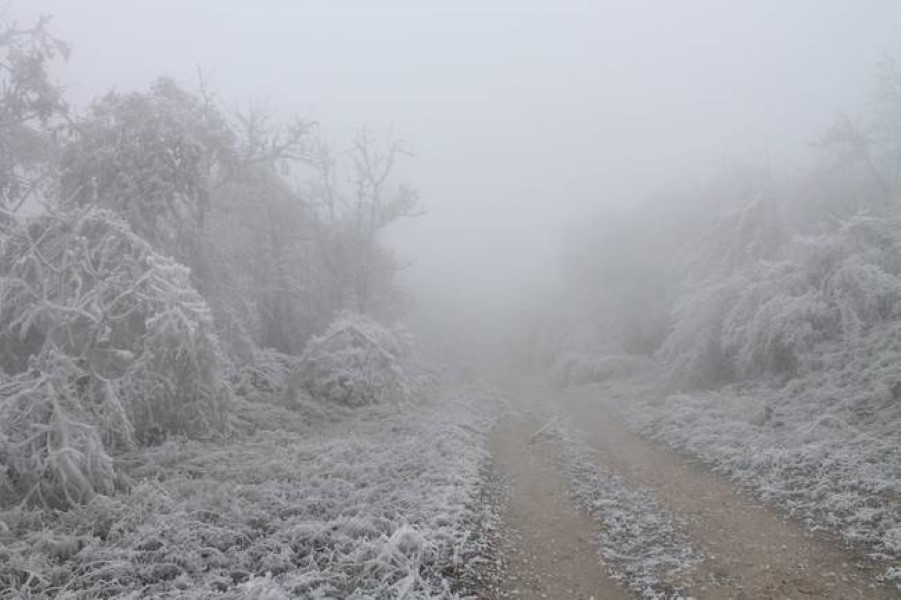 While it may look pretty – almost like a real life Frozen – it’s actually pretty dangerous. Both to any travellers caught in it and to trees and plants. 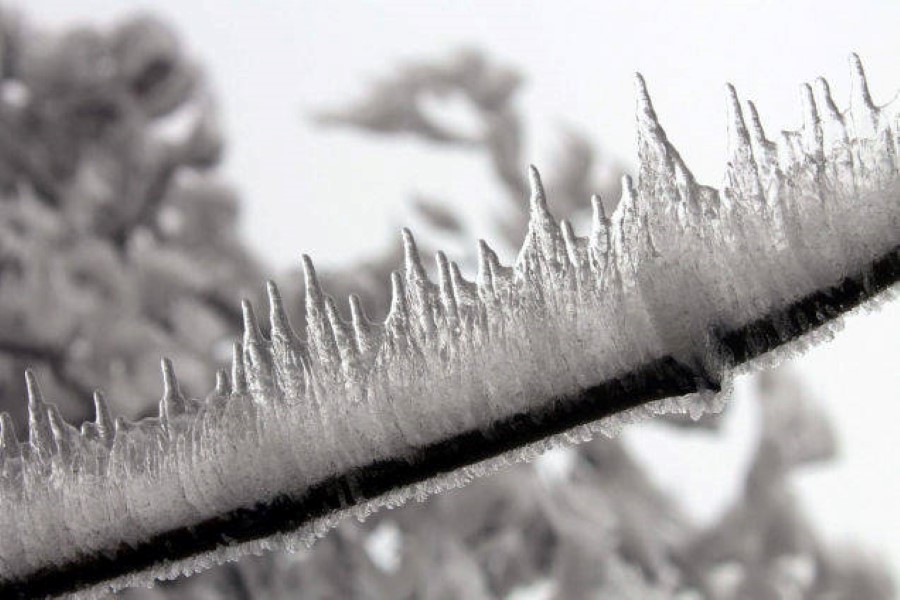 Iced fogs are almost unheard of in Europe and are only usually found in places of extreme temperature such as Alaska. 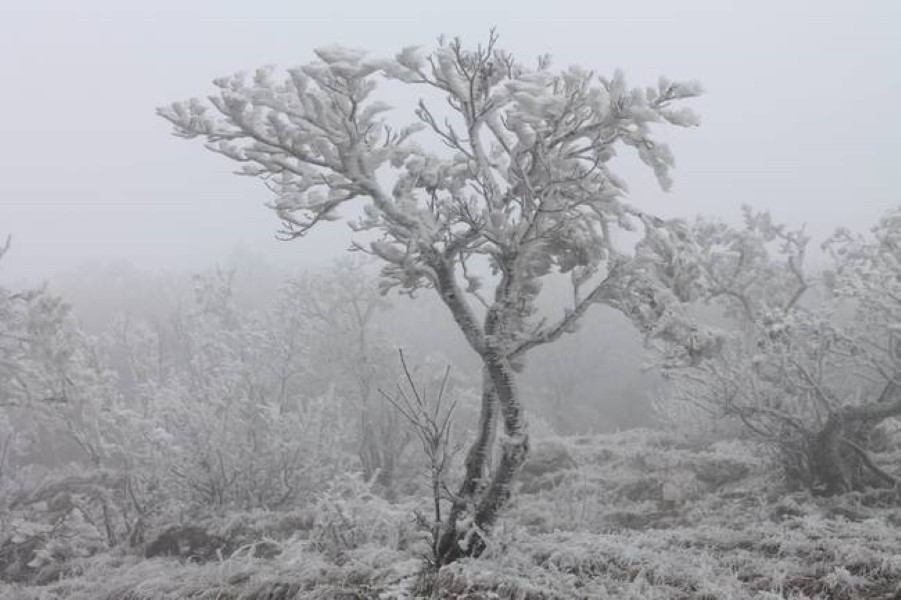 Centuries ago, such fogs were known as ‘White Death’ as it was believed that the ice and fog got inside one’s body and killed. It’s certainly no good for you, that’s for sure… 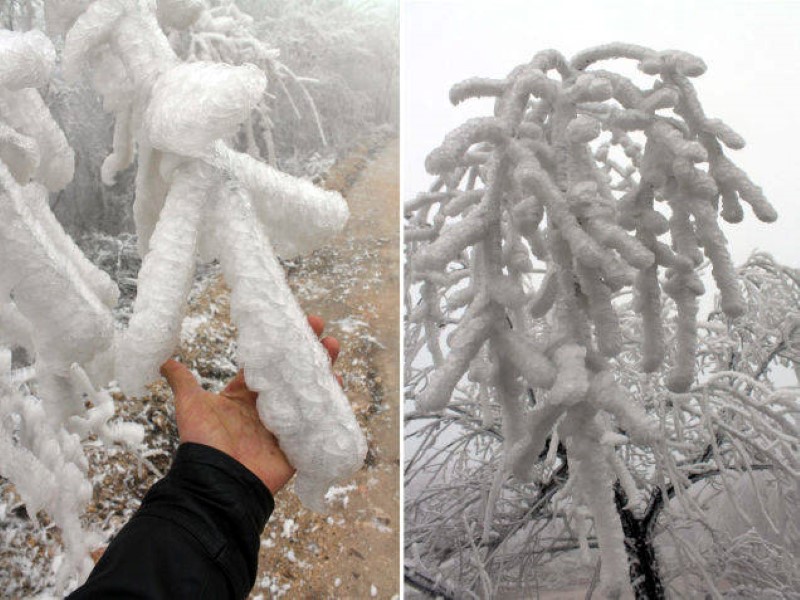 But it sure is beautiful. Nature really can be such a cruel beast at times. 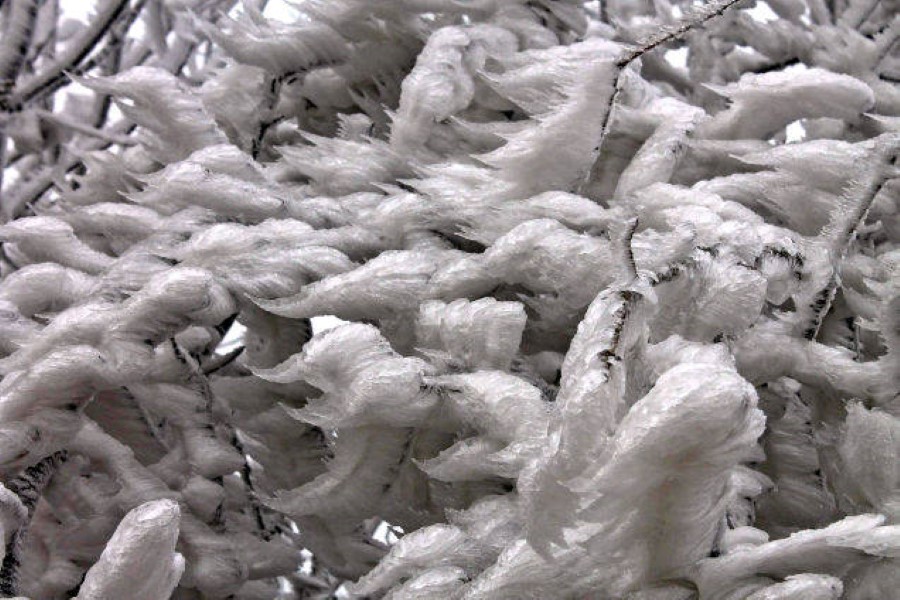