When Heath Ledger died back in 2008 (can you believe it’s almost been a decade?!), the news shocked the world. The brooding blond actor was only twenty eight went he died of a prescription drugs overdose, yet he’d built up an enviable resume of work. Brokeback Mountain, Monster’s Ball, and – of course – The Dark Knight. For which he won an Academy Award.

Movie fans across the globe mourn his passing and miss his eye-catching performances. Rarely does such an immense talent emerge. And now, we can celebrate his life and work by watching a new documentary movie about his life…

Called ‘I Am Heath Ledger’, the movie cuts between interviews of Ledger’s friends, colleagues and family and telling home video footage shot of the man, by the man. It’s a uniquely personal look into his life. And the trailer has just dropped. 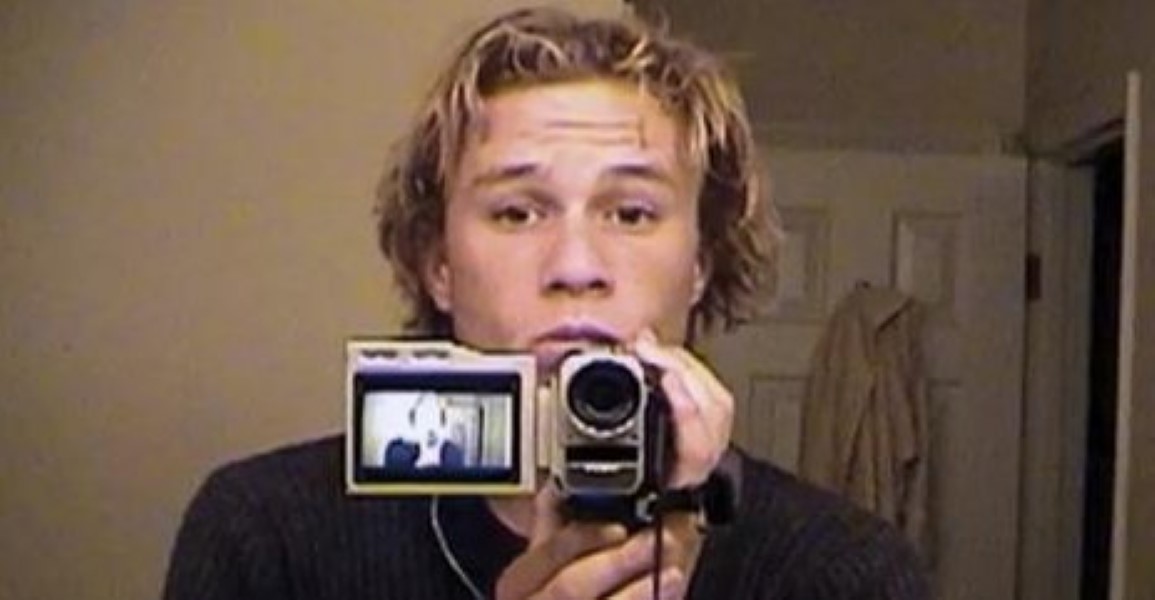 The documentary comes from Spike TV and it looks set to give us all an unusually personal insight into the Australian’s life. When Ledger sadly died, we were all devastated. It was such a huge and tragic loss. Especially at his age. But, on a selfish level, we knew there would be no more movies starring him.

But we were wrong. There was to be one more. And that’s why we’re so excited about I Am Heath Ledger. It won’t be an easy watch, but it will be illuminating and, we’re sure, beautiful. 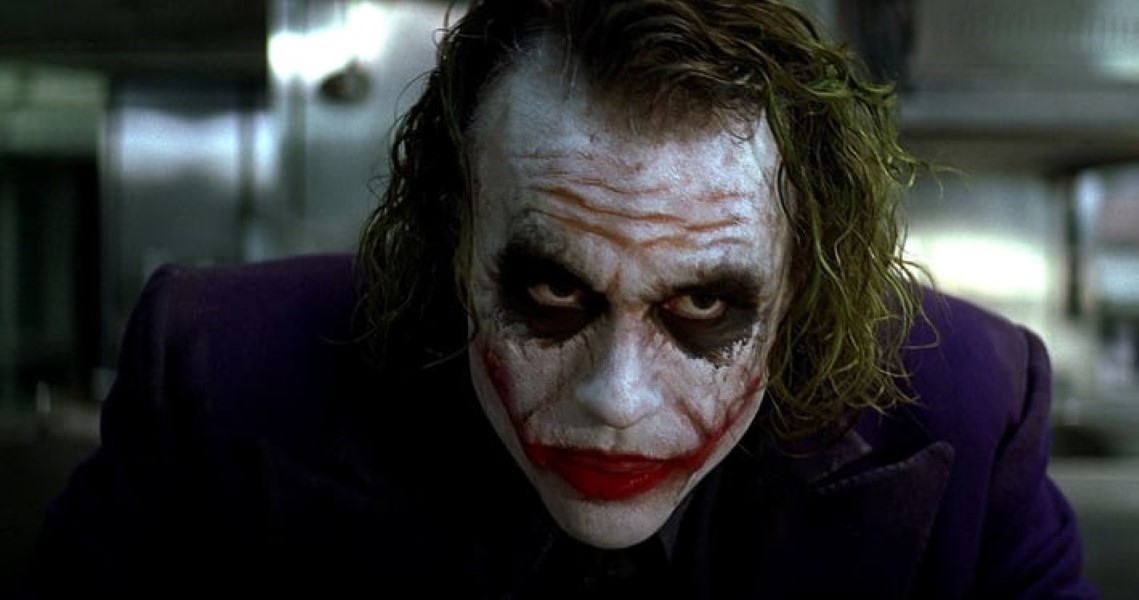 This is a rare insight into the private life of one of the greatest but most trouble actors of our time. And here’s the new official trailer for it in full: