Scientists in the US have invented an oxygen particle that can keep human beings alive, even if they have stopped breathing! A team at the Boston Children’s Hospital have designed a microparticle that can can be injected into a person’s bloodstream thereby oxygenating their entire blood supply. They have discovered that this will work even if one’s airway has been restricted or blocked off entirely. 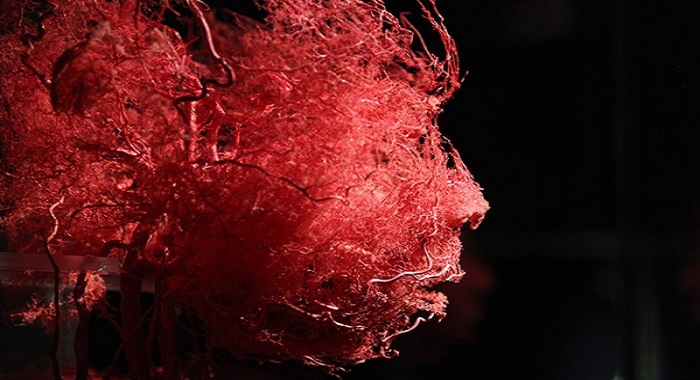 The discovery marks one of the biggest medical breakthroughs in recent years. The particle has the ability to keep someone alive for a full 30 minutes after they have stopped breathing. A lack of oxygen in the blood can lead to cardiac arrest, as well as permanent brain damage, so the oxygen particle can give medical personnel time to operate on patients who have stopped breathing without lasting damage or death. 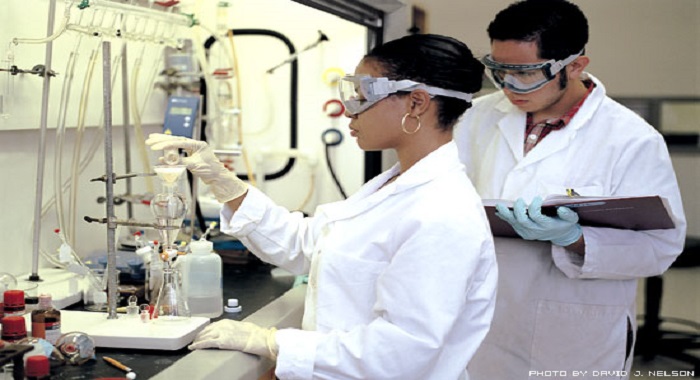 Should hospitals and emergency personnel be equipped with these injections, people who suffer from conditions such as collapsed lungs, blocked airways and the like will have a much higher chance of surviving.