A lady named Agnes had been diagnosed with a terminal illness and was given three months to live. Although she was obviously rocked by the news, Agnes knew that she needed to start making arrangements for after her death. So she visited her pastor to speak to him about her funeral.

“Oh, one more thing,” she said excitedly. “And his is very important. I want to be buried with a fork in my right hand.”

The pastor stood looking bemused at the woman, unsure of what to say. “You find that weird, don’t you?” Agnes asked smiling. “To be honest, I’m a bit puzzled by the request,” said the pastor. 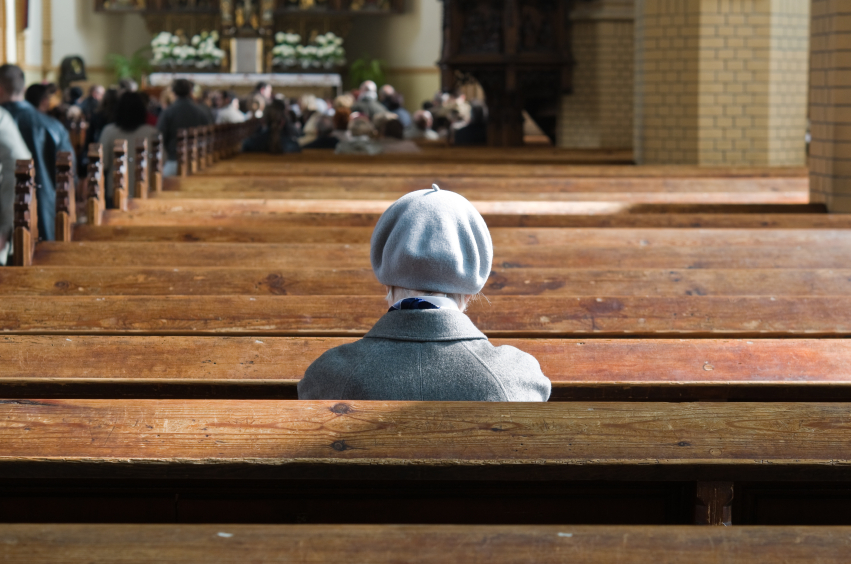 Agnes explained. “When I used to attend church socials and dinners, I always remember that when the dishes for the main course were being taken away, someone would inevitably lean over and say, ‘keep your fork.’ That was my favorite part because I knew that something better was coming … like raspberry cheesecake or apple pie. Something sweet and wonderful, but with substance too! So, I just want people to see me there in that coffin with a fork in my hand and I want them to wonder, “what’s with the fork?.” Then I want you to tell them, “keep your fork….the best is yet to come.”

The pastor, choked up with tears, hugged the woman goodbye. He knew this would be the last time he would see Agnes before she died. But he also knew that the woman had a better understanding of heaven than even he did. She knew that something better was coming. 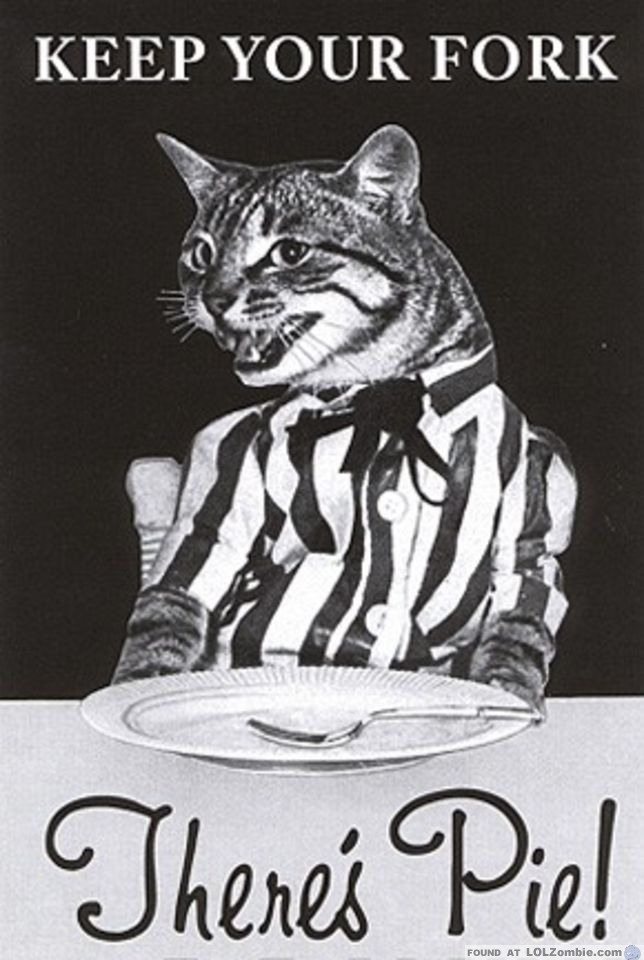 At the funeral, as mourners were walking past Agnes’s coffin, they noticed the pretty dress she was wearing, her bible, and the fork placed in her right hand. Over and over, again the pastor heard the question “what’s with the fork?” And over and over he smiled to himself. During the service, the pastor told the people about the conversation he had with Agnes shortly before she died. He told them about the fork and about what it symbolized to her. The pastor told the people how he could not stop thinking about the story and told them that they probably would not be able to stop thinking about it either. He was right.

So the next time you reach down for your fork, let it remind you … the best is yet to come!