Let’s hope Christmas actually does come early this year. Only if it doesn’t, we might just miss it this year. And every year. Only the end of the world could well be heading our way…

An expert blogger on the subject says this of what’s potentially heading out way to wipe us out: “A rogue planet known in ancient times as Nibiru, The Destroyer, Wormwood, The Frightener, the Terrible Comet, Hercolubus and various other names, is headed toward Planet Earth once again, and has already begun to spawn a series of global catastrophes.” 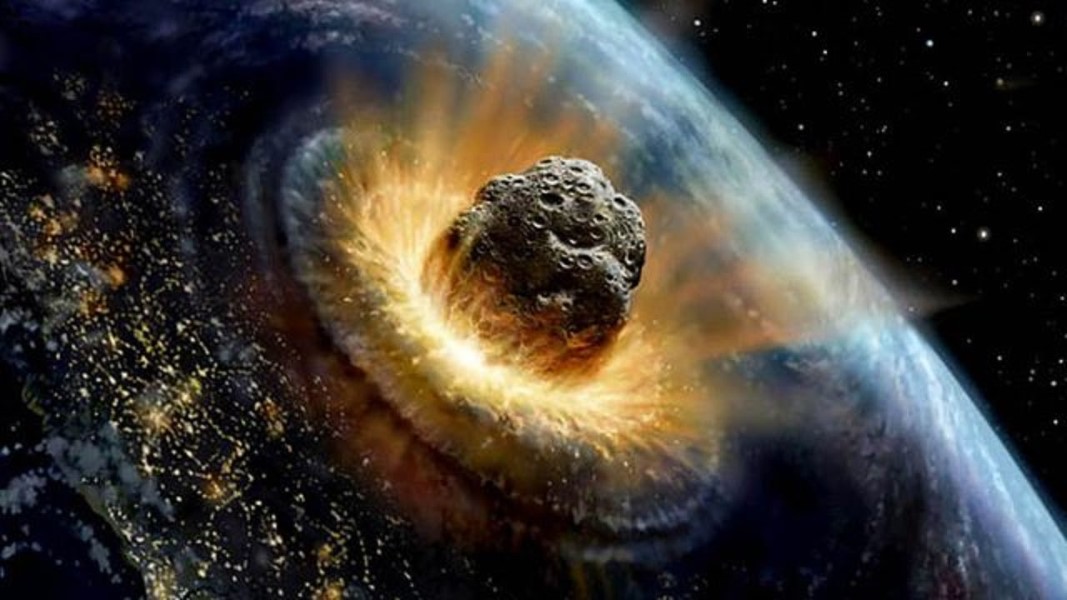 Nigel Watson is the author of a book called ‘The UFO Investigations Manual’, and quotes someone called Zcharia Sitchin and his ancient astronaut theories (which claims that Nibiru/Wormwood/call it what you will, actually exists and ‘visits our part of the Solar System every 3,600 years’.

Mr Watson said: “He Zcharia Sitchin claims that Nibiru collided with a planet called Tiamat that was situated between Mars and Jupiter. The result was the creation of the asteroid belt and planet Earth.”

So maybe have your Christmas celebrations a little earlier this year, huh? You know, just to be on the safe side.