Here’s a weird story for you. It’s also one of those ‘When you see it’ things. A Minnesotan dad and his daughter weren’t getting on. She kept ‘rebelling’ as he thought. She said she was just being a normal teenager. She was 15 and wasn’t worse behaved than her friends. But she’d been caught smoking and drinking at parties and hanging around with boys. Now, the girl was expressly forbidden by her somewhat strict dad to have boys in her room. They could come to the house, but they had to stay in the communal rooms.

One day, Dad got a new digital camera and he was showing off and testing it out. He knocked and entered his daughter’s room and made her pose for a photograph. Which she happily did. ‘She’s a good kid, really’, thought the man. Later, he was messing about with the pictures on his laptop when he saw something that made his blood run cold. He instantly barged back into his daughter’s room and grounded her for a year.

Can you see why?! 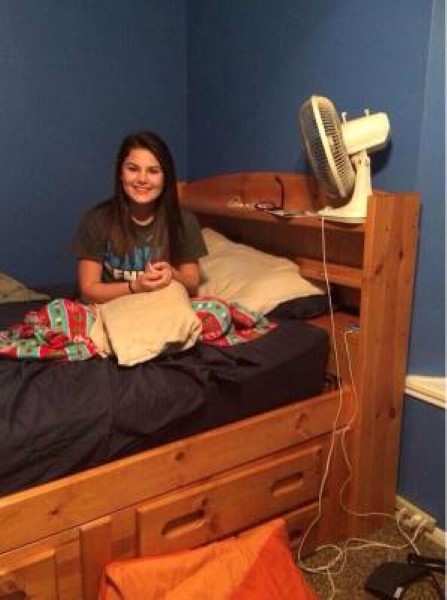 Did you see it? No? Okay, look again… 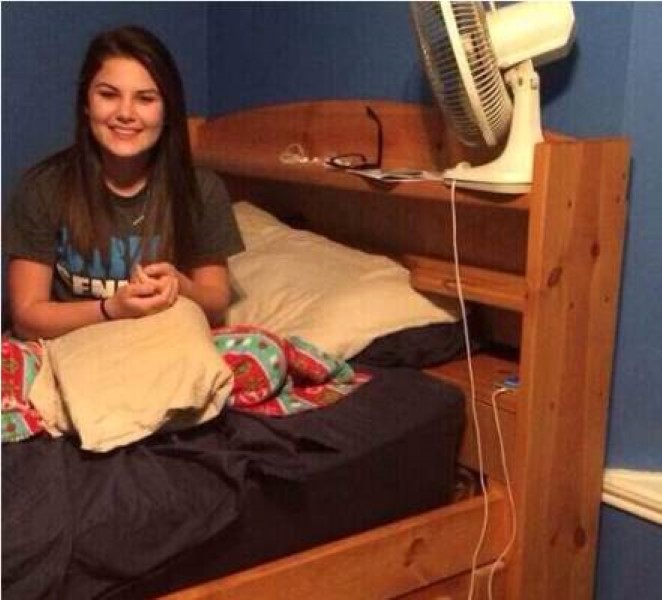 Have you spotted why the dad flew off the handle? Alright, look closely now… 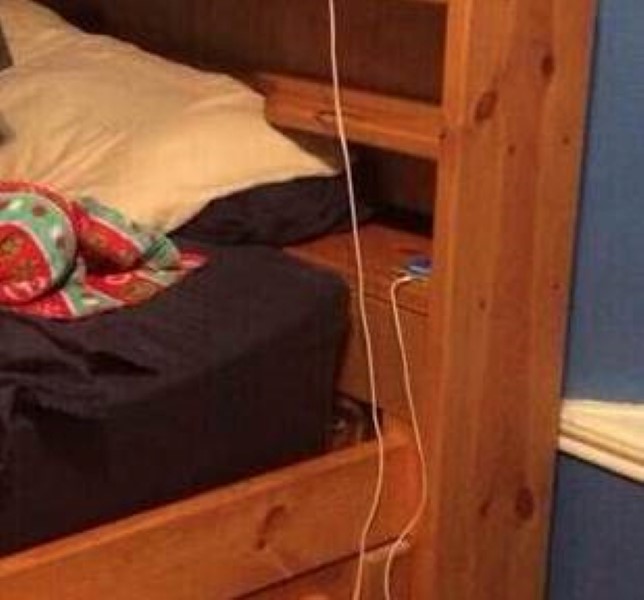 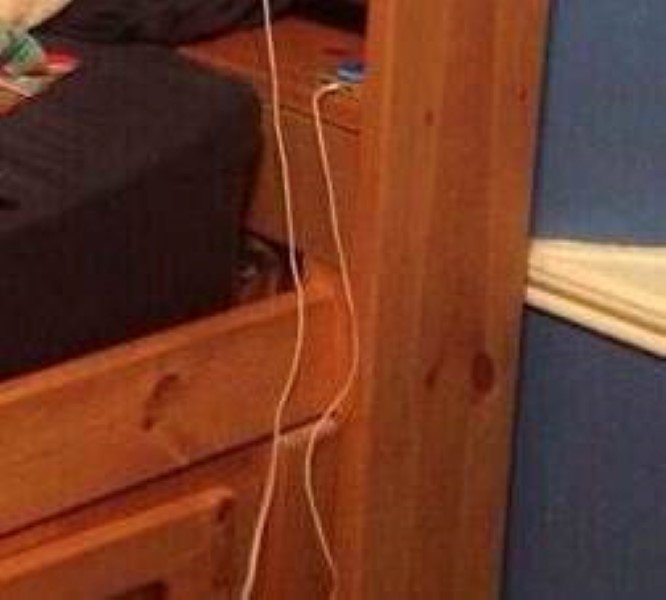 What would you have done?!