The guy behind the project you’re about to see is called Joe. Joe’s a patient man. A dedicated man. A man who doesn’t mind investing time and effort in things he wants to do. Which explains why he’s happy to spend the best part of a decade using remote-controlled diggers to excavate his basement for him. You know, he could’ve cheated and hired a real digger or got some men in to do the work, but that aint no fun, is it?! 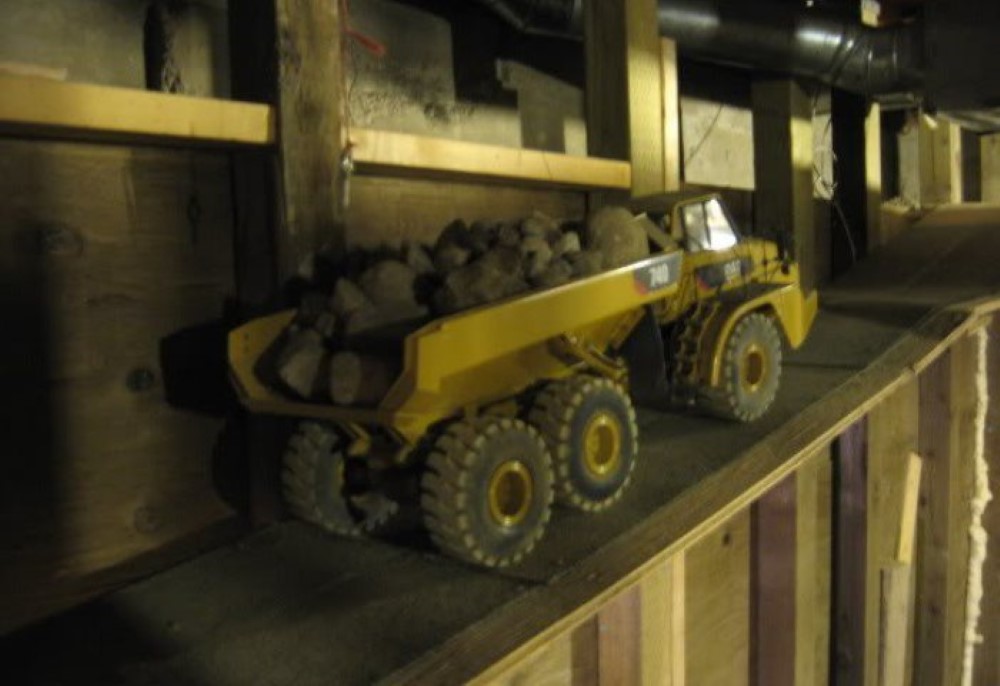 Has the delay bothered him? Nope! You see, ol’ Joes doesn’t even have any plans to really use the space. So the digging was all, quite literally, just for fun (if your idea of ‘fun’ is controlling miniature diggers to remove dirt, that is…). 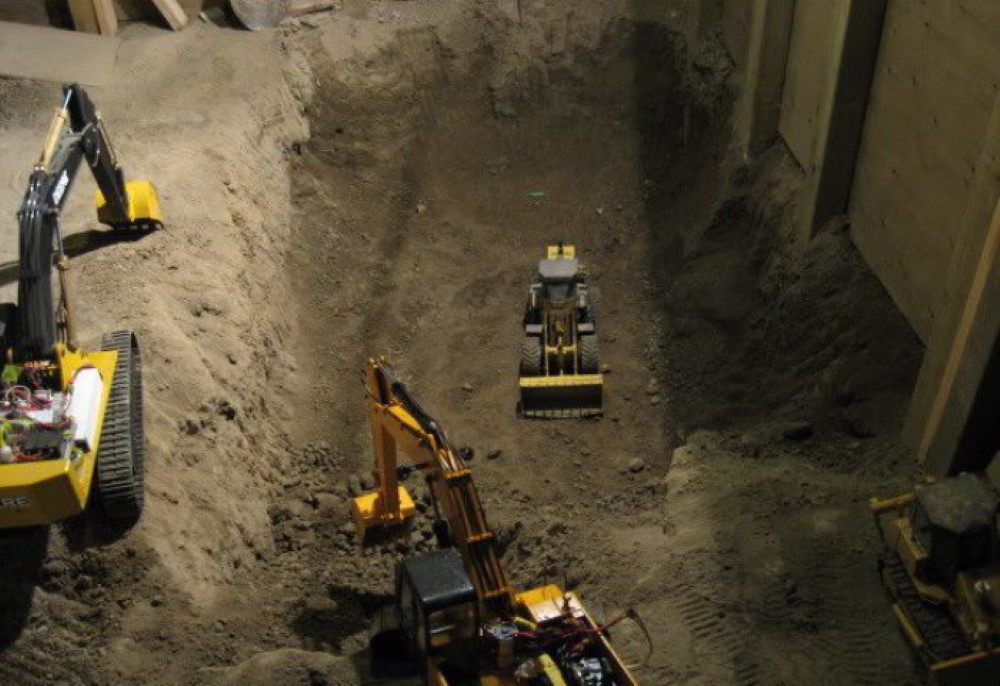 The project took him nine years to complete. He started a YouTube channel for people to follow the progress of the project two years into it. Seven short years later – it’s complete! 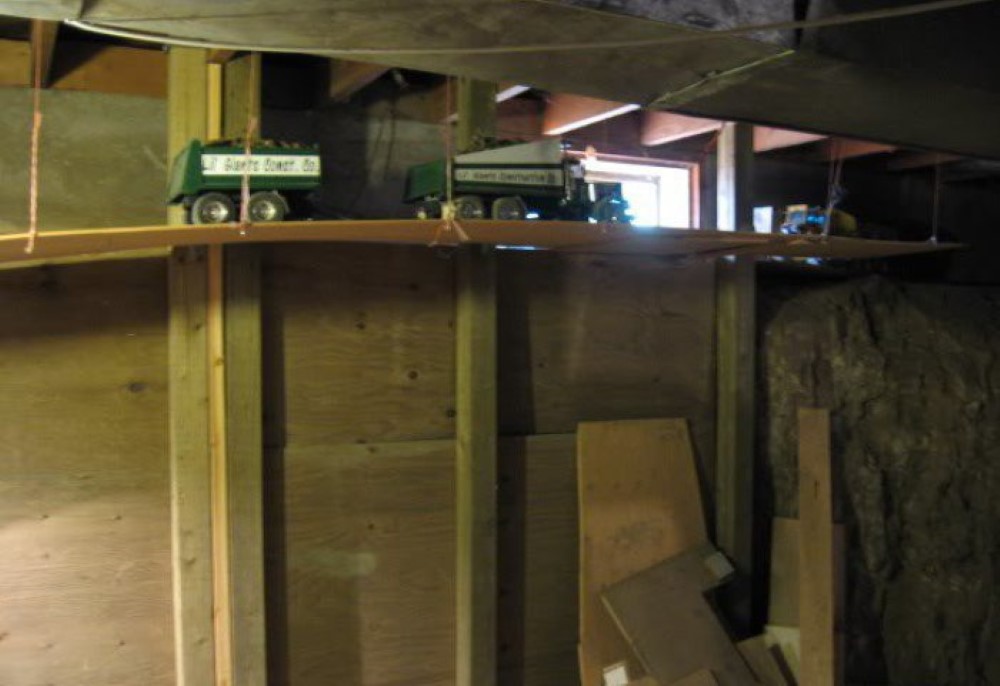 His little fleet of mini-diggers were capable of hauling around eight or nine cubic feet of muck and dirt a year. 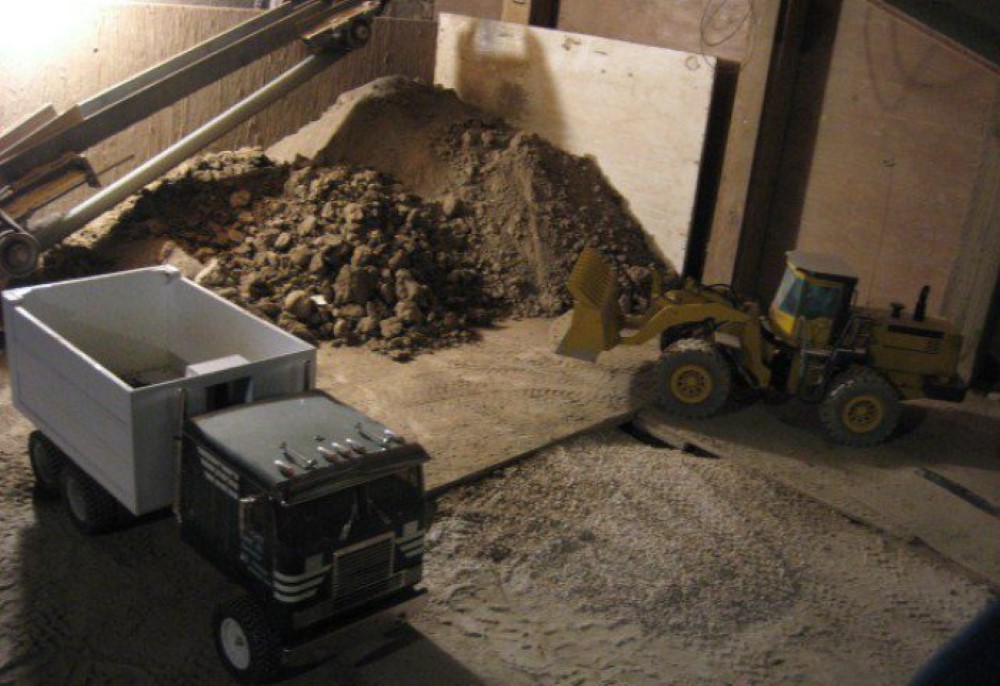 Think Joe’s crazy…? Well, he isn’t the only one into all this, y’know. There’s quite the radio controlled heavy commercial vehicle community out there, in fact. Which goes some way to explaining the amount of views he gets on his YouTube channel. One video has almost 200,000 views. So it’s not all that niche! 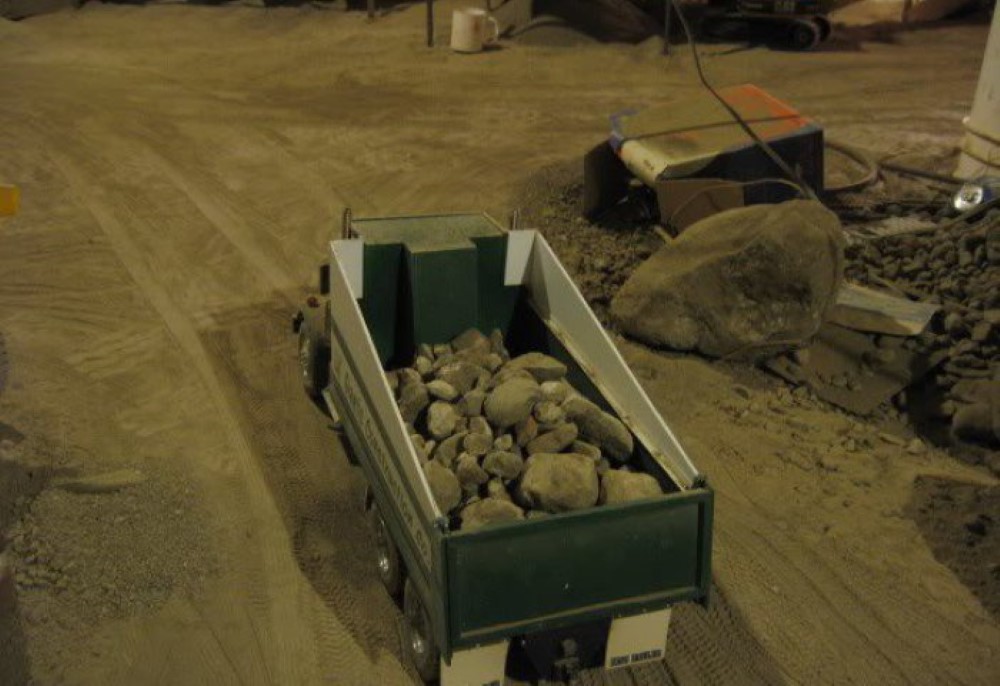 Joe’s patience has been rewarded finally though and we expect he’s a relieved man. Although no doubt he’ll come up with something else for his crew of diggers to do soon enough! 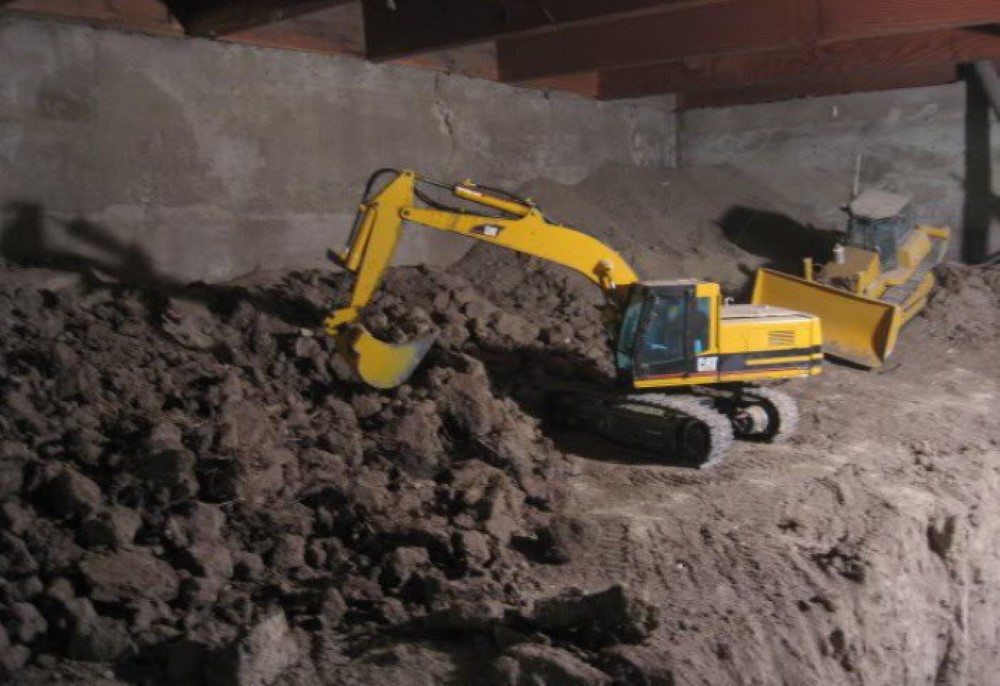 Here’s a quick video of one of the diggers