No room, no view, no respect from your friends. Nobody wants to sit in the back seat of a car. If you’re not behind the wheel, it’s all about getting that coveted front passenger seat, isn’t it? But we’re not savages, there’s no fight to the death to get there. We’re civilised human beings. We’ve got a system for determining who gets to ride up front…

But the rules of Shotgun are murky. There are always arguments about what you can and can’t do, aren’t there? Well, no longer! We present to you The Official Rules of Shotgun. You’re welcome.

Without the rules, you run the risk of something like this happening. Carnage.

1. The caller has to be able to see the car with the naked eye (no binoculars, okay?!).

2. There has to be an established end to whatever it is you’re doing before you head to the car to allow equal time for Shotgun to be called.

3. If it cannot be determined who shouted ‘Shotguuuuun!’ first, a foot race will commence. First to touch the car, wins.

4. You must be outdoors to legitimately call it.

5. Once Shotgun has been determined, the preferred back seats can then be called, not before.

6. You must be wearing all the clothes and holding all the bags you need. You cannot call and then return to collect goods. 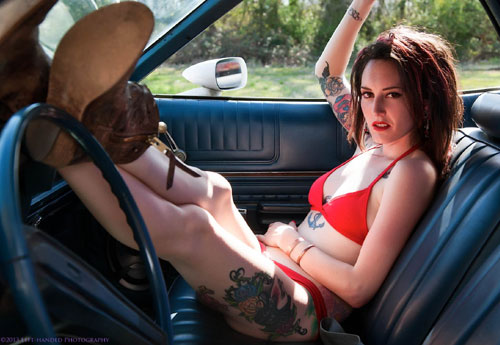 She knows the rules. And we certainly wouldn’t argue with her.

7. The Shotgunner cannot sleep and needs to talk to the driver to keep them entertained on long drives.

8. If the Shotgunner attempts to open their door at the same time that the driver unlocks and jams the door, he forfeits his position. For he has just committed ‘Shotgun Suicide’.

9. You are responsible for opening gates, placing drive-thru orders and navigating.

10. You must handle all phone calls and texts of the driver. Any abuse of this will result in a non-negotiable one month ban.

11. You can’t point out any mistakes you think the driver has made. You’re a team!

12. The person riding Shotgun doesn’t control music, but is a deputy DJ if the driver nominates you. 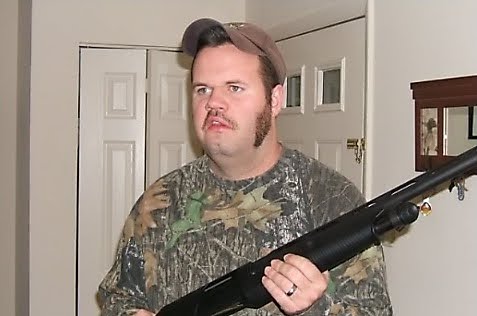 Yeah, we’re not talking about this type of shotgun…

13. If the driver becomes incapacitated, Mr. Shotgun must take over.

14. Ill passengers or those undergoing a major life event or trauma (ill pet, team losing in final, favourite series cancelled, etc.) can invoke ‘The Pity Rule’ ONCE per year.

15. If passengers’ pick-ups are the staggered, the person picked up first automatically gets Shotgun.

16. For tricky routes, the person who knows the way best is Shotgun.

17. ‘The Pirate Rule’: If a passenger is dressed – convincingly – as a pirate, they receive auto-Shotgun.

18. If there is a couple being transported, one of them MUST be Shotgun. After all, no one want s to be stuck with a smooching couple, do they? 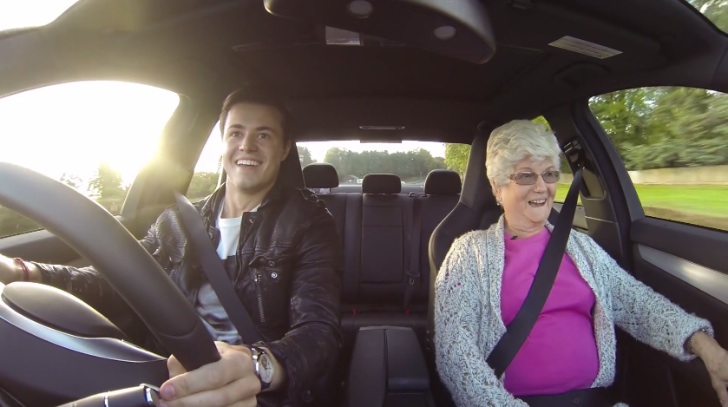 We’re not sure why this lady’s so pleased with herself – she didn’t exactly have a lot of people to beat to shotgun, did she?

19. The driver has the option to reset the Shotgun by shouting ‘Reload!’ at any time between the call and reaching the car.

20. The driver can also exercise the ‘Survival of the Fittest’ rule, whereby there are no rules… Whoever can get into the passenger seat first – by any means – wins! 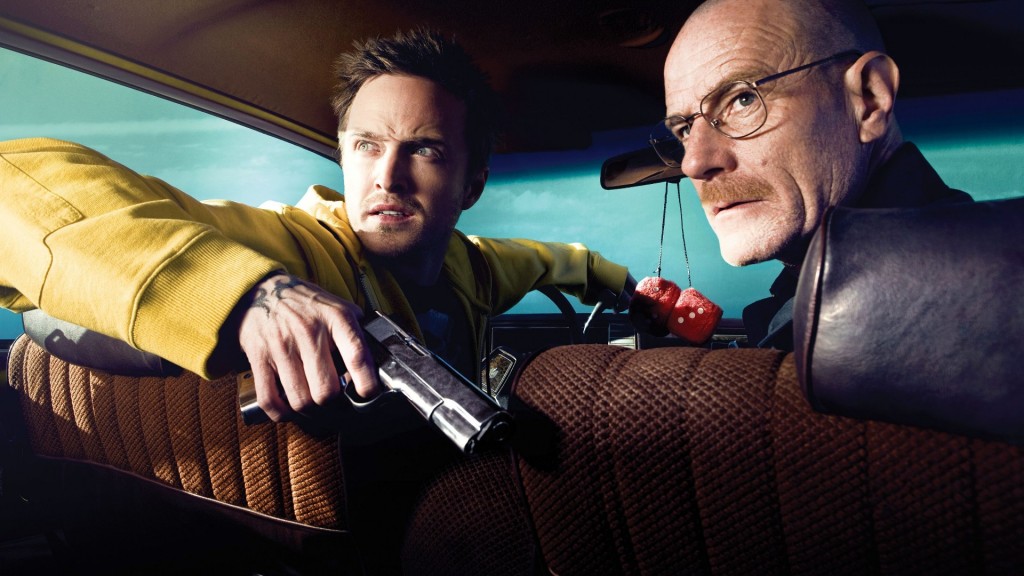 There’s no arguing with these rules.

22. If someone asks ‘what’s Shotgun?’ they have to ride in the trunk.

So there we have it. The definitive rules. You should probably bookmark this post – you know you’ll be needing it soon!