Famous Spanish artist Pablo Picasso is one of the world’s most loved painters. He’s responsible for hundreds of adored artworks, but normally there’s only ever one painting per canvas… We say ‘normally’ because scientists based out of The Phillips Collection in Washington DC have sensationally discovered a hidden painting behind Picasso’s 1901 masterpiece, The Blue Room. 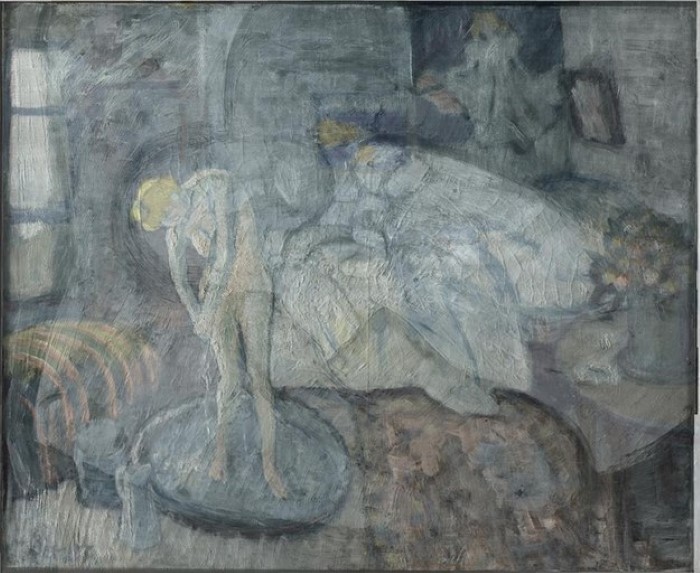 They used the latest in advanced infrared technology to uncover the picture, which appears to be of a man – perhaps Picasso himself – in a bow tie, resting his head on his hand. 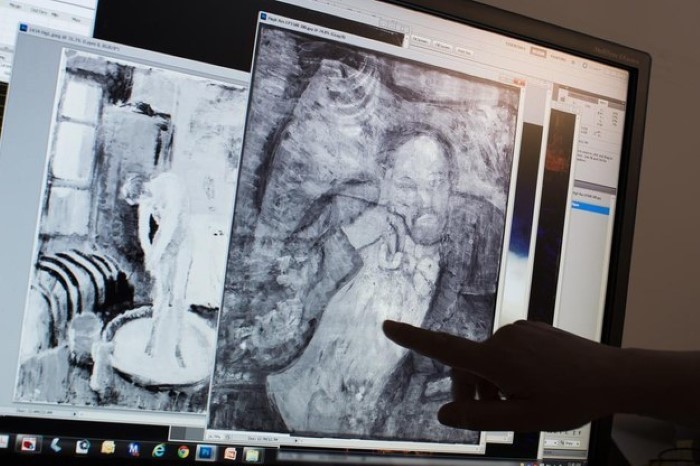 Both paintings were painted by the Spaniard during his famous ‘Blue Period’ in the early 1900’s. 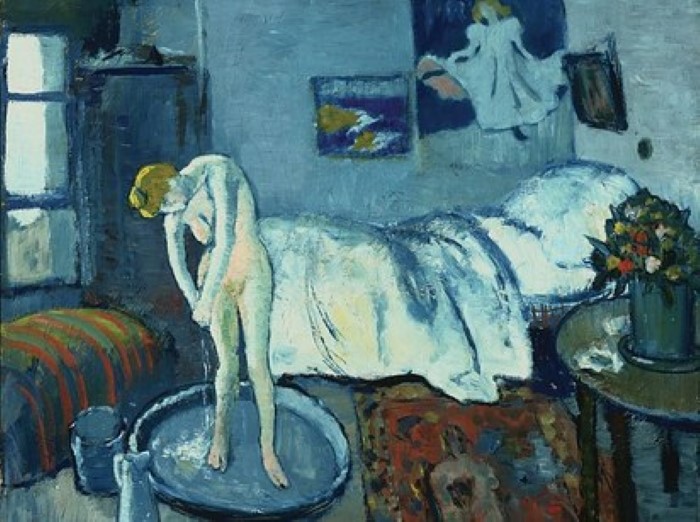 The Blue Room features a naked lady bathing in Picasso’s studio (cheeky Pablo…). But art experts have, for years, suspected that there was another picture beneath the surface. 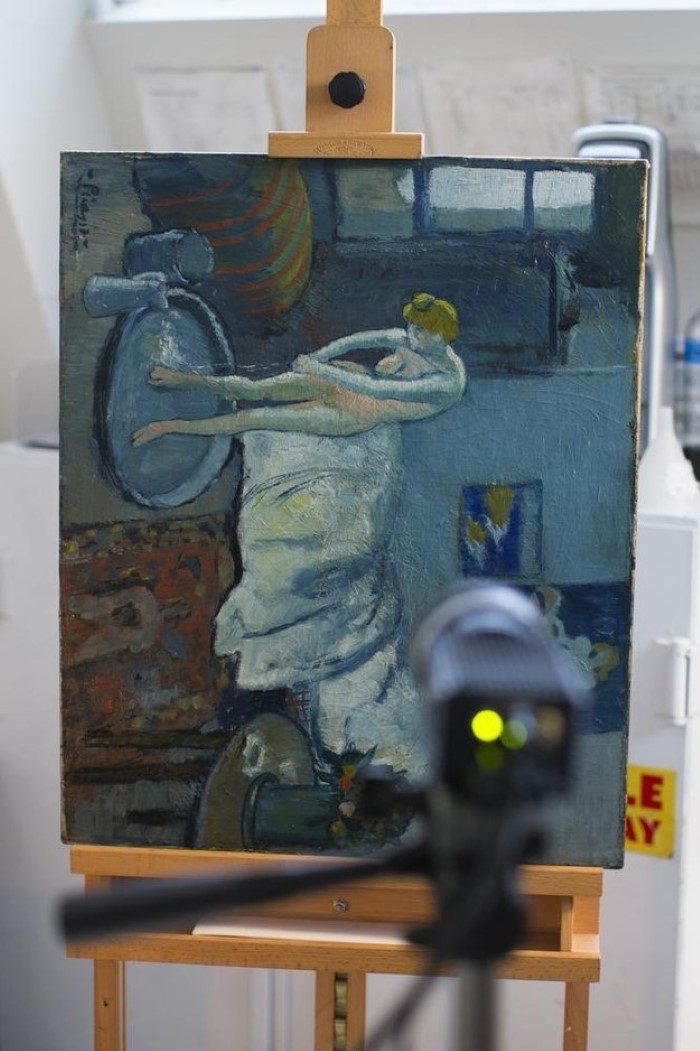 Until recently, the only way to find out would be the scrape off paint. And no one wanted to do that! 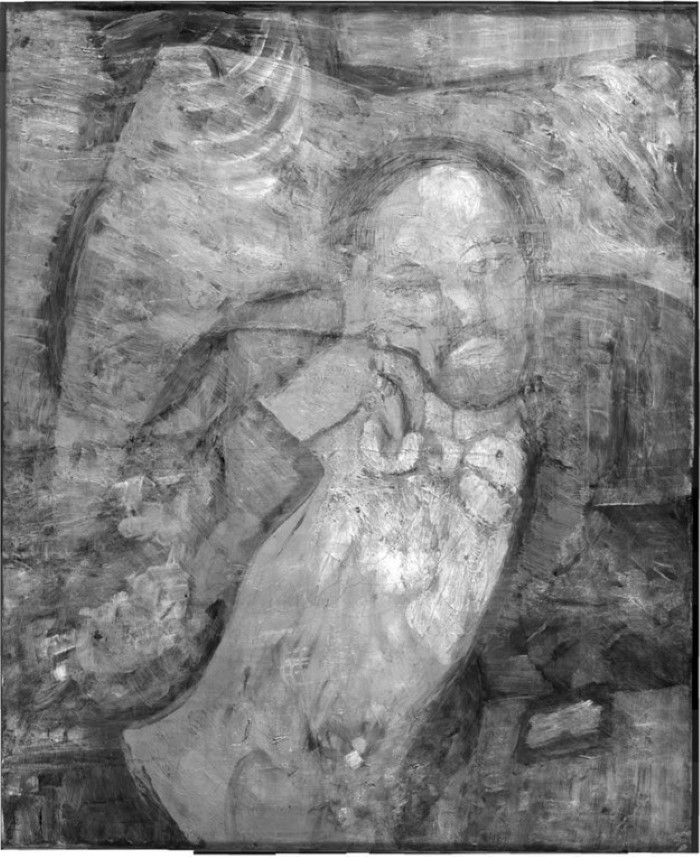 Suspicions were aroused during the ’90s when researchers X-Rayed the painting and discovered weird fuzzy patches that suggested that something was underneath. 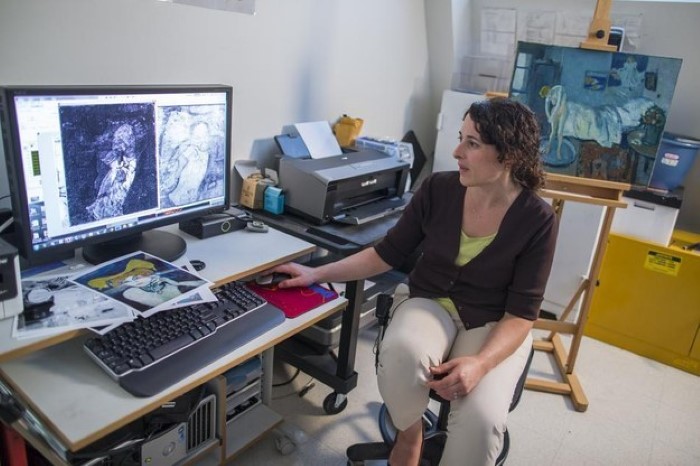 This isn’t the first of Picasso’s works to feature an image underneath. ‘La Vie’ featured pictures under the paint, as did ‘Woman Ironing’. 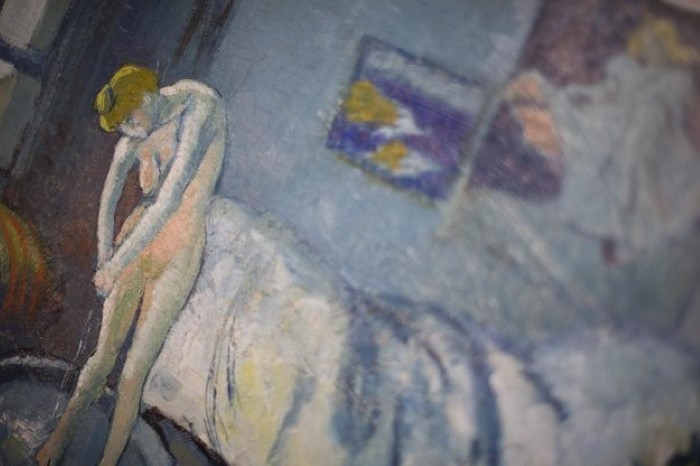 It seems as if Picasso was a bit of a skinflint! 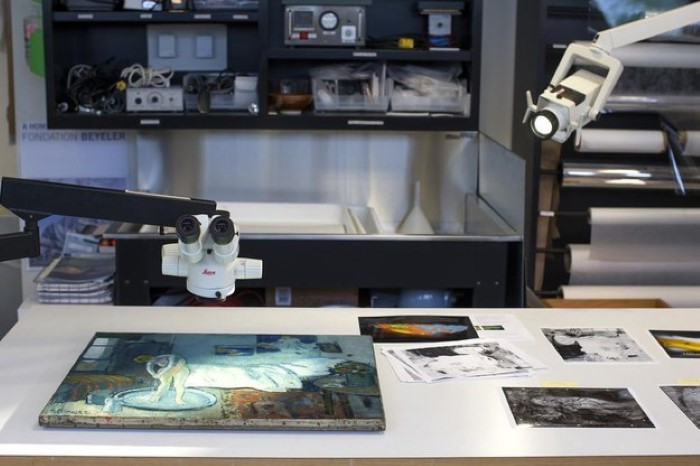 Mind you, if you’ve painted something you’re not happy with, why not just paint over it, eh?! 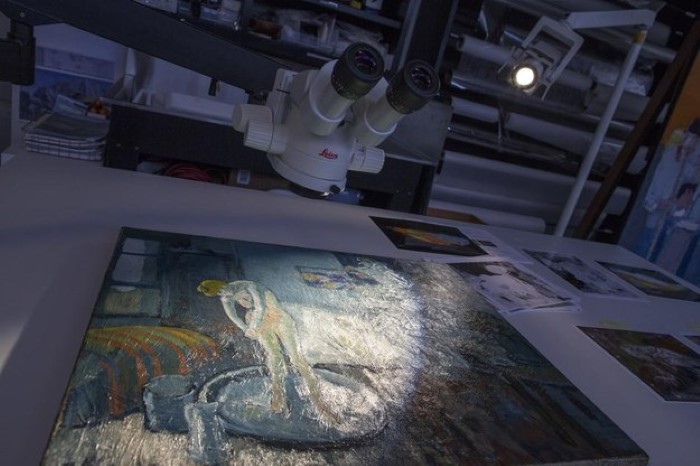