A pair of ex-cons broke into and started squatting in a soldier’s home whilst he was stationed overseas. Army Spc. Michael Sharkey was on active service in Hawaii when the couple, Julio Ortiz and Fatima Cardosa, started living at the house in New Port Richey, Florida. Sharkey and his wife returned from the 2 year deployment to find that the locks had changed and someone was living in the home. Despite Sharkey pleading with the pair, Ortiz and Cardoza refused to leave. 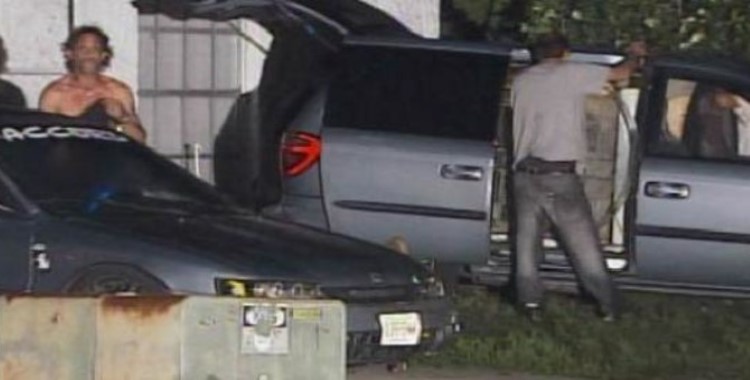 Unfortunately for Sharkey, legally there was nothing he could do about the situation. Police told him that it was a matter for the civil courts as the pair had already established residency. “They are criminals,” said Sharkey. “I am serving my country, and they have more rights to my home than I do.”

Ortiz claims that he made a verbal agreement with a friend of Sharkey’s that they could live in the property if they did repairs. Sharkey does not believe them. “The people that are in this house cannot produce any documentation, lease, agreement, anything that they belong in that house,” he said. 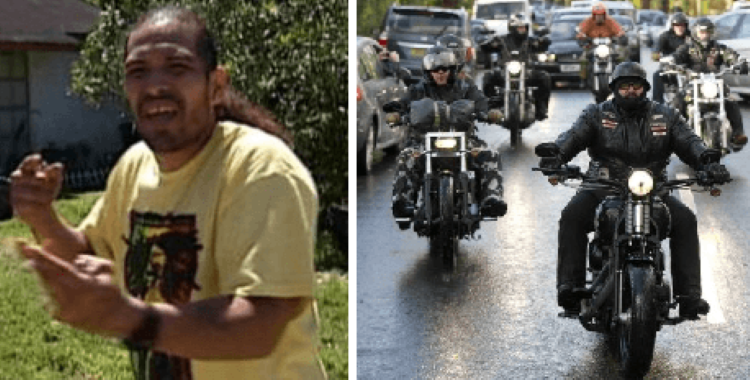 However, it now looks like Ortiz and Cardoza will be leaving, after the pair got an unexpected late night visit. Aghast at their treatment of a serving member of the military, a biker gang dropped by the property to *ahem* ‘have a word.’ It appears to have worked, as the pair were seen moving out of the property shortly afterwards.