Charles Abbott, an Aspen, Colorado man accused of violating a protection order involving his former roommate chose an interesting lawyer recently, opting to be defended by a stuffed animal instead of a regular attorney. The 67 year-old had broken the restraining order out against him and was called to court. But, for reasons known only to himself, he got an inanimate furry owl to go to the bench for him.

Abbott bought the toy owl from a little blind kid who was sat outside the courtroom on the day of his hearing. He told the judge:

“He’s a very sensitive guy, has law degrees from Yale, Harvard and Stanford. I think he’ll be able to represent me before a public defender comes online.” 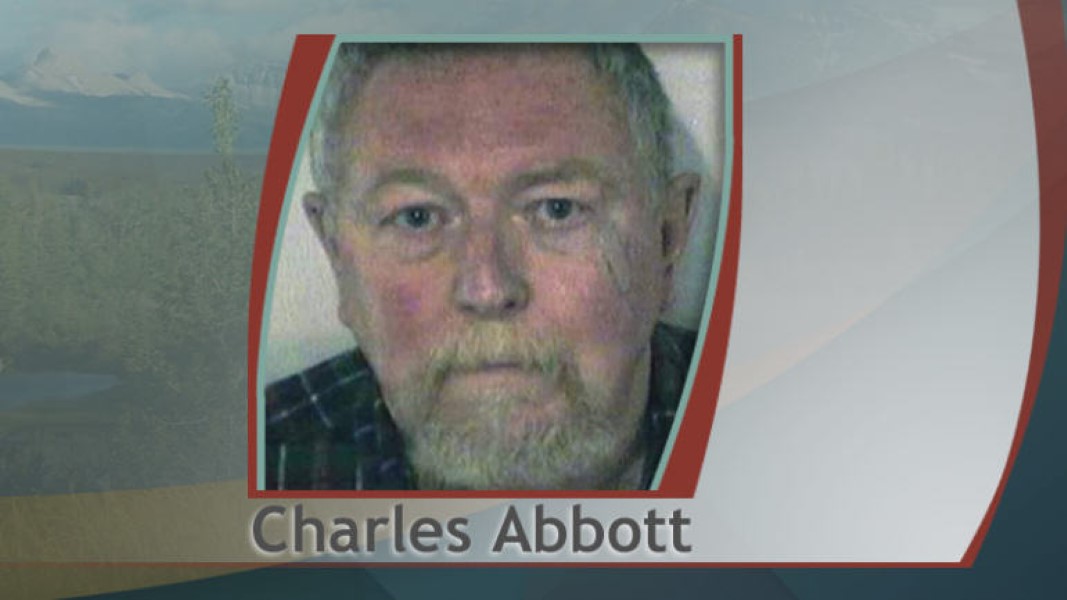 And here’s a local news report about the bizarre incident: