Reality TV has a habit of veering dangerously close to exploitation. What starts as a fly-on-the-wall look at a person or group of people soon becomes gawping and pointing and laughing. And when other types of television get involved in real life, all Hell can break loose. Like the game show. Imagine a game show in real life where families are pitted against each other. No, we’re not talking Family Feud here. We’re talking about something a lot more controversial. CBS’ new show, The Briefcase.

The basic premise sees TV go seriously Thug. The idea? There’s a briefcase full of money. $101,000, to be exact. Who gets it? Family A or Family B? It’s up to the families to decide. The people featured on the show are all different, from different states and social groups and of different ages. But they all share one thing in common – they’re struggling financially. Pitted against each other, the families must decide how much to keep and how much to help the other people on the show. People who may be even harder up than they are. With disabilities. Or deaths in the family. Crushing debt. Depression. Homes about to be taken away… 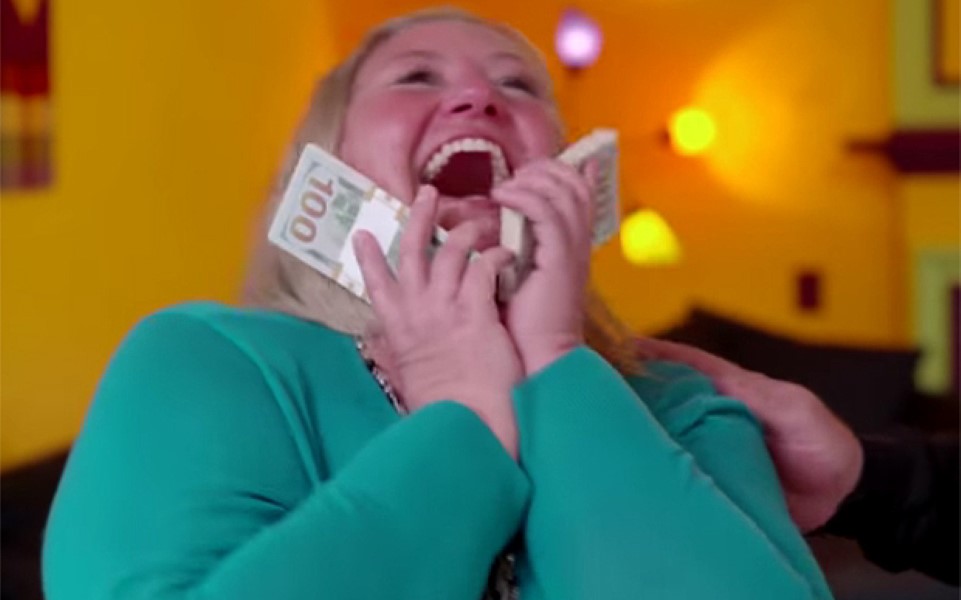 So there are tears. And guilt. Because they all have to get to know each other and then decide how much of the money to keep and how much to help. While we all hunch around our TVs watching. It’s proved to be one of the most controversial shows US TV has ever seen… Reality Blurred’s Andy Denhart had this to say:

“How fun, screwing with people’s financial futures! Why not just give each family the money and call it a day? Oh, right, there are no stakes then, no reason to care. Who would want to watch people in need getting money on television? But poor people deciding whether or not to be selfish and opening themselves up to viewers’ judgement? Yes, please! Get the popcorn!”

Have a look at it here: