This is Patrick the wombat. Pat can now boost to his wombat pals about not only being the world’s biggest wombat, but the oldest, now he’s 29 years old! 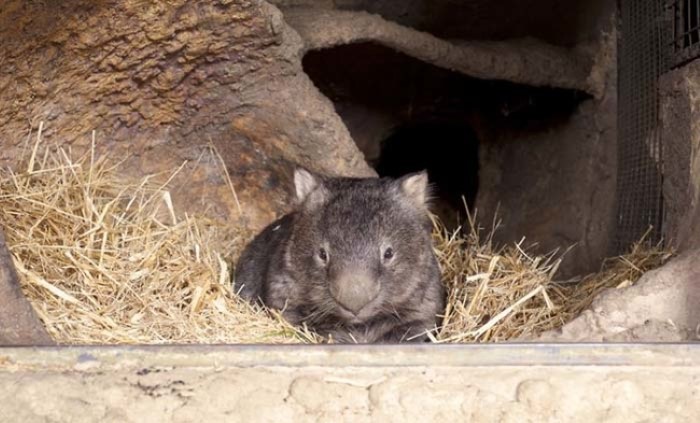 In the wild, wombats normally only live to 5! Although in captivity they can live to a ripe old age of around 20. So Patrick really is a pensioner… 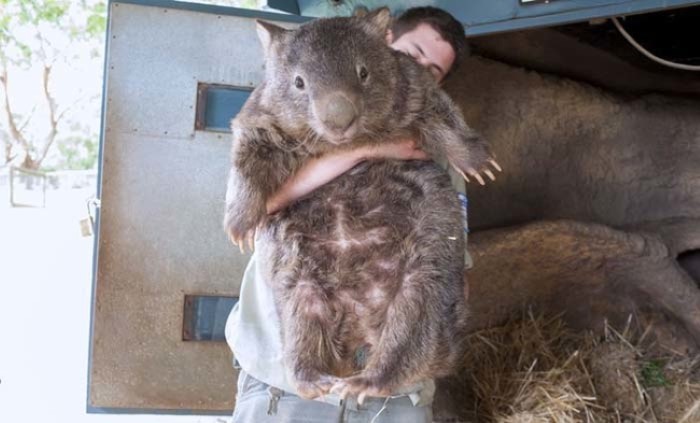 At a whopping 84lbs/38kg, marsupials don’t get a lot bigger! 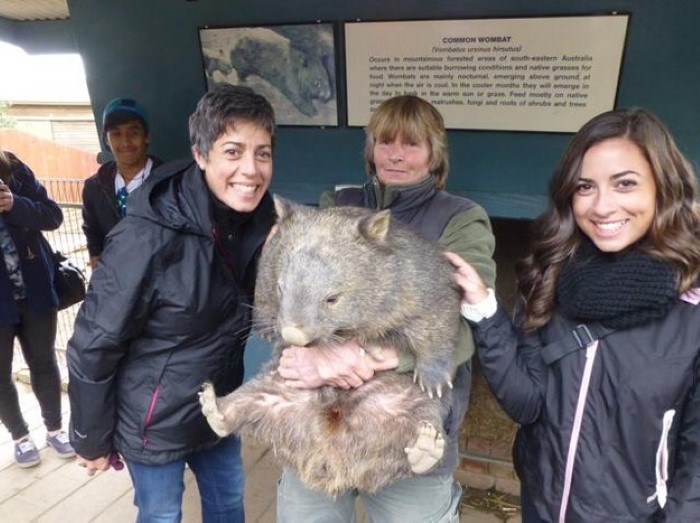 He lives at the Ballarat Wildfire Park in Victoria, Australia and has done ever since he was orphaned as a joey. 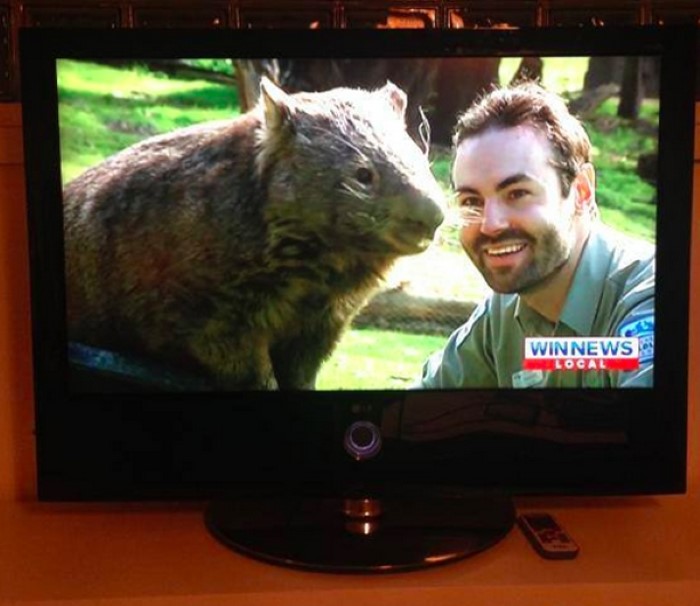 Zookeepers have always wanted to release him back into the wild, but he’s been institutionalised. He kept getting picked on by other wombats when they tried and couldn’t defend himself. 🙁 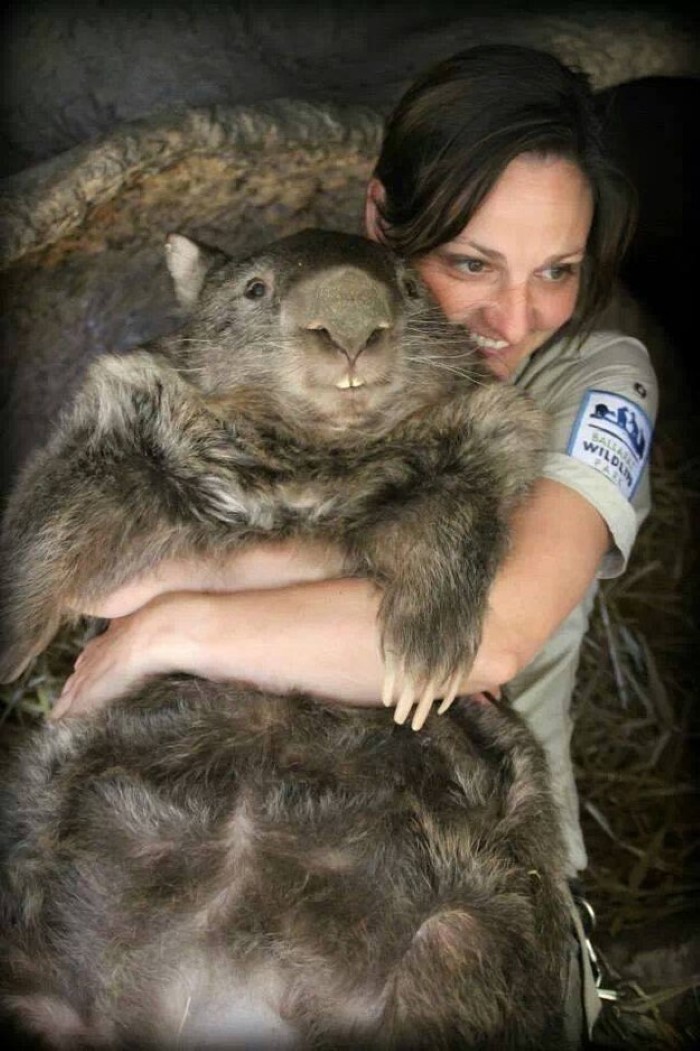 Look at the size of him! 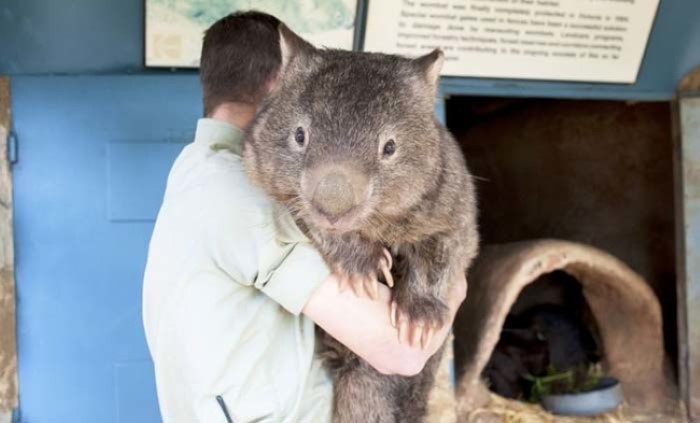 As a joey, Patrick used to trot around the park in a little wheelbarrow. Awwwww! 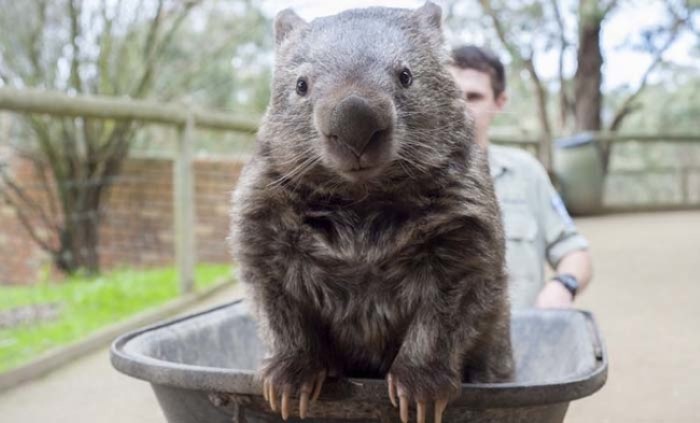 He’s such a poser! 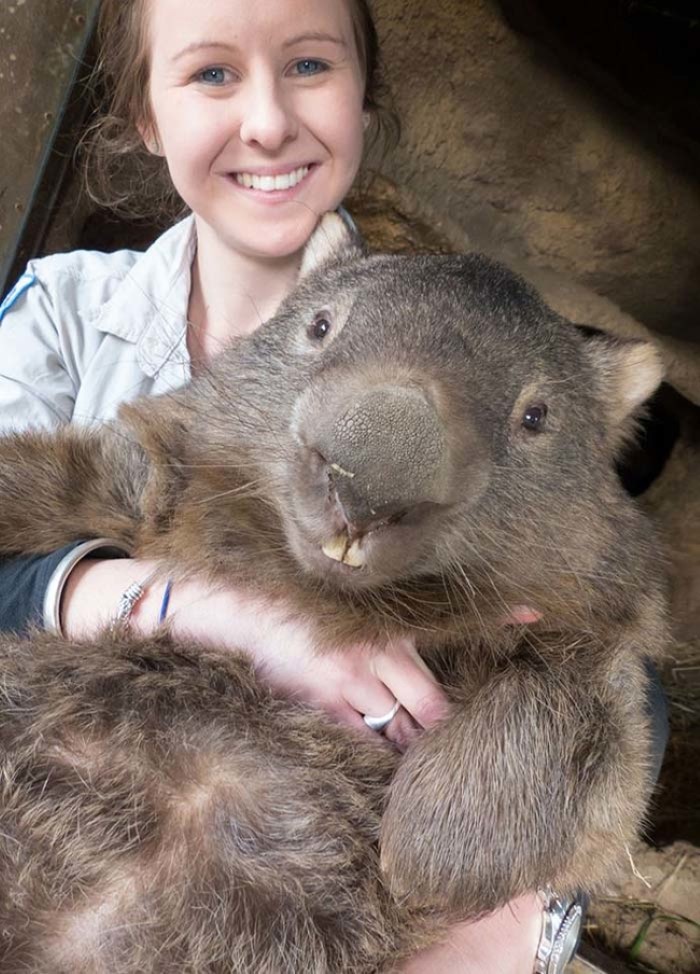 Such a giant poser! 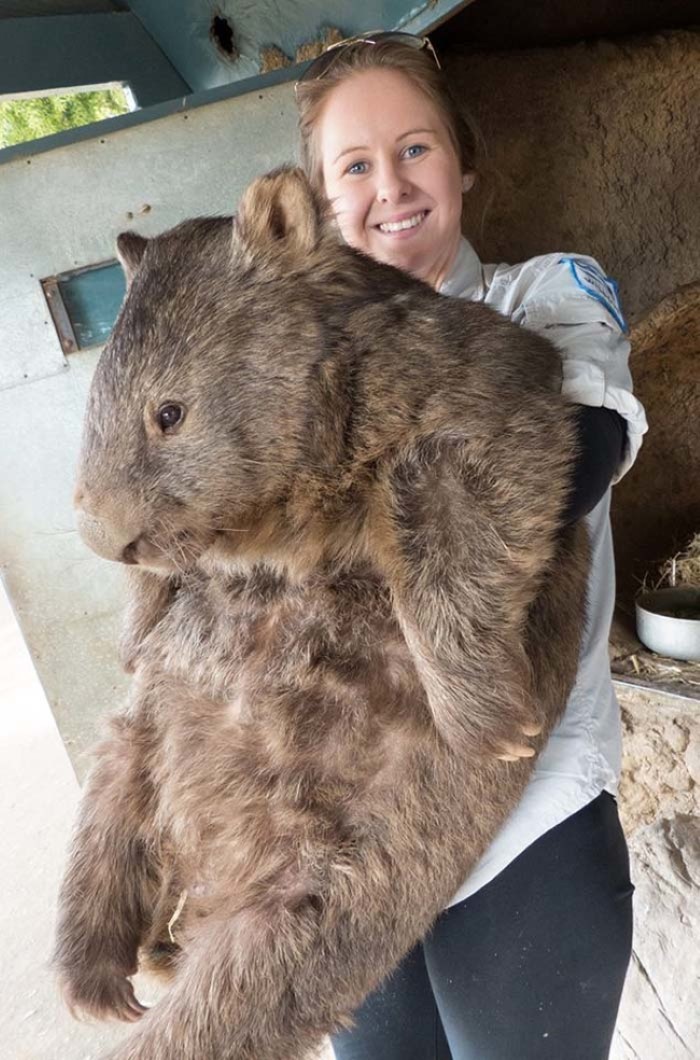