Deryn Blackwell has been called the ‘Boy in Seven Billion’. But he’s not a lucky kid. Far from it. He was first diagnosed with a very rare form of leukaemia in 2010, back when he was just ten years old. After being treated for it, he then – independently got another crushing cancer diagnosis… Langerhans cell sarcoma.

Deryn’s mom, Callie Blackwell, was at her wits’ end. Pain medication wasn’t working. He beloved child was dying and in terrible agony. She decided to take a drastic step. Writing in her book, The Boy In 7 Billion, she said that the family ‘took a decision that will horrify many parents reading this’… She gave her son cannabis. Cannabis oil, to be exact.

Deryn said about his experience with using marijuana as pain relief: “Once you accept it, it becomes very calming, quite nice in the sense. After four years of treatment it’s enough.” 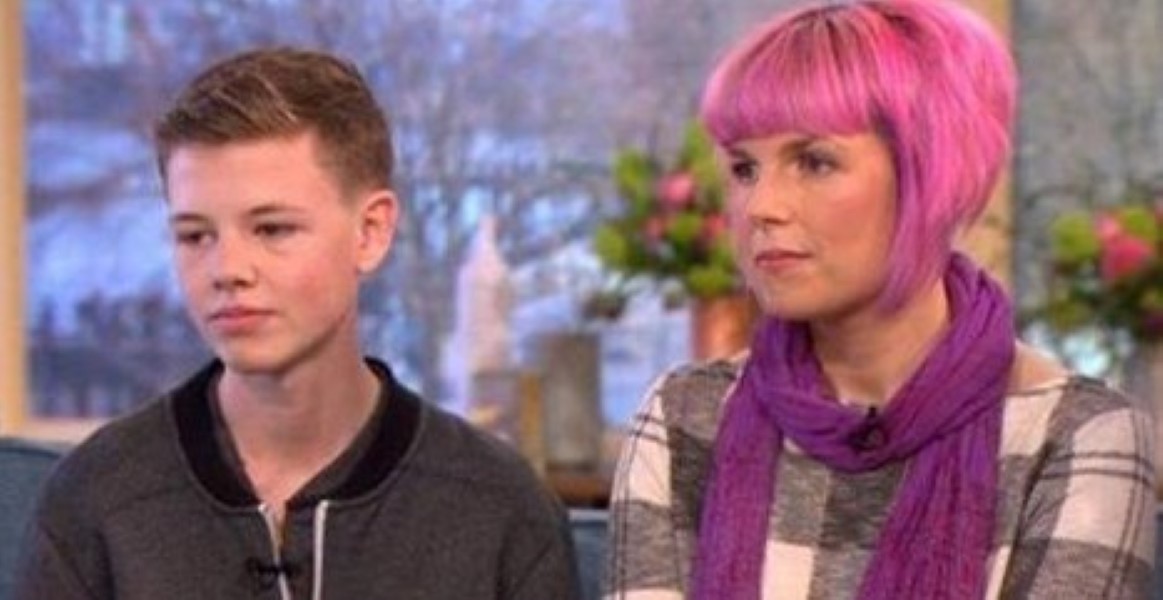 Speaking to British TV show This Morning, Callie mentioned the effects of cannabis to the presenters, saying “it blew my mind. It wasn’t what I expected at all. We noticed within half an hour he was chilled out, the anxiety stopped, he was able to relax.” 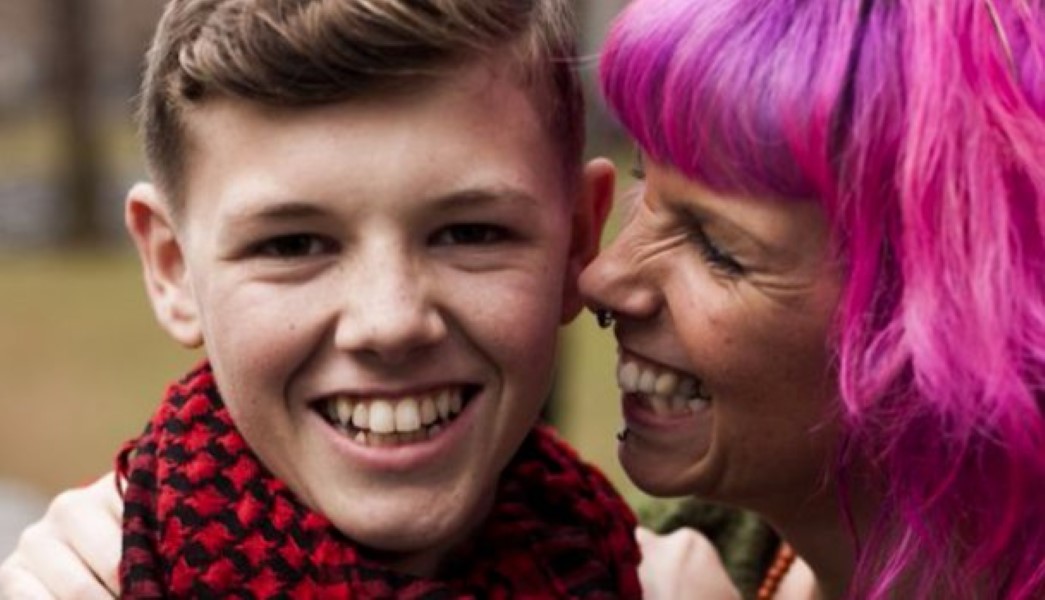 Does cannabis cure cancer? Not quite, but it definitely seems to help… You’ve only got to see how well Deryn is now! 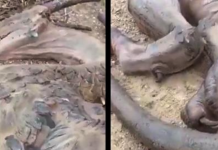