An elderly man in Japan fought off a massive black bear using nothing but his bare hands! Atsushi Aoki, 63, was on a fishing trip when the animal attacked him. Instead of fleeing, Atsushi decided to stand his ground, and fought back using karate. The man, who sustained some bites and scratches on his head, arm and leg, said “The bear was so strong, and it knocked me down. It turned me over and bit me right here,” 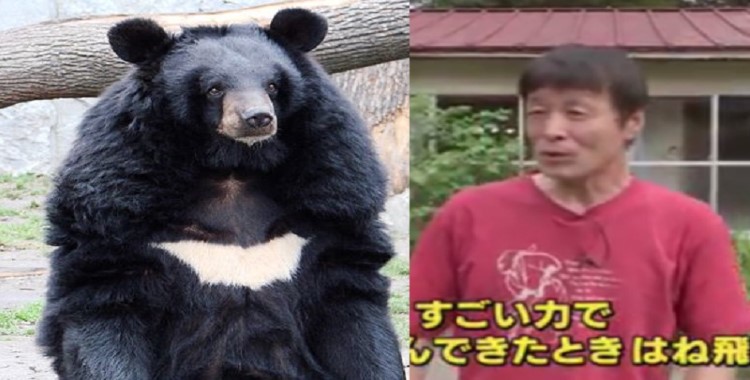 But Aoki got up, adopted a fighting stance, and began dishing out karate moves to the animal. After Aoki repeatedly jabbed the animal in the eye, the bear ran off back into the woods. “I thought it’s either ‘I kill him or he kills me,’” he said.

After the attack, Aoki drove himself to a hospital in Gunma Prefecture, where he was treated for minor injuries. 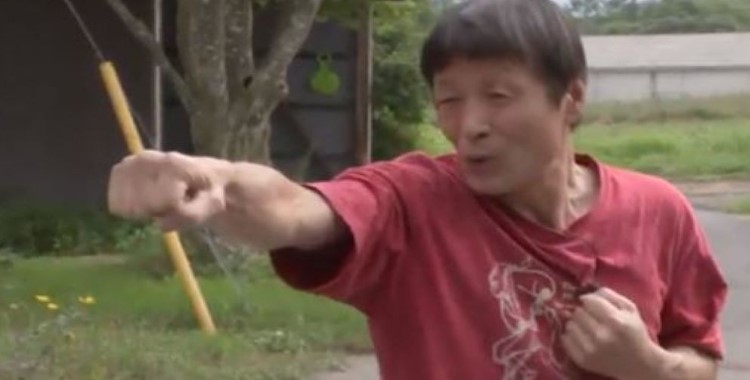 Despite Aoki successfully warding off the bear, Japanese authorities have warned against engaging in fights with the animals.