Martial arts from Asia is still very popular today. And not just over there – Kung-Fu, Judo, Karate and – of course – mixed martial arts are huge in the West too. But if there’s one combat sport that never really made its way out of its home country, it’s Sumo wrestling…

A bunch of fat guys in diapers running into each other. Japan’s favourite sport is, to put it lightly, quite odd. But, hey – it’s still a sport. And it can get interesting. Like it does in this clip that shows an immediate and savage KO just seconds into the match!

When Musashikuni Mamu knocks down his opponent Tomisakae Ryutaro, it’s lights out. Instantly. So hard is the knockout that Ryutaro can’t recover. He tries standing and walking, but it just ain’t happening…

This KO hits him so hard he doesn’t even know what day of the week it is, let alone why he’s wearing a giant diaper in front of a room full of strangers! 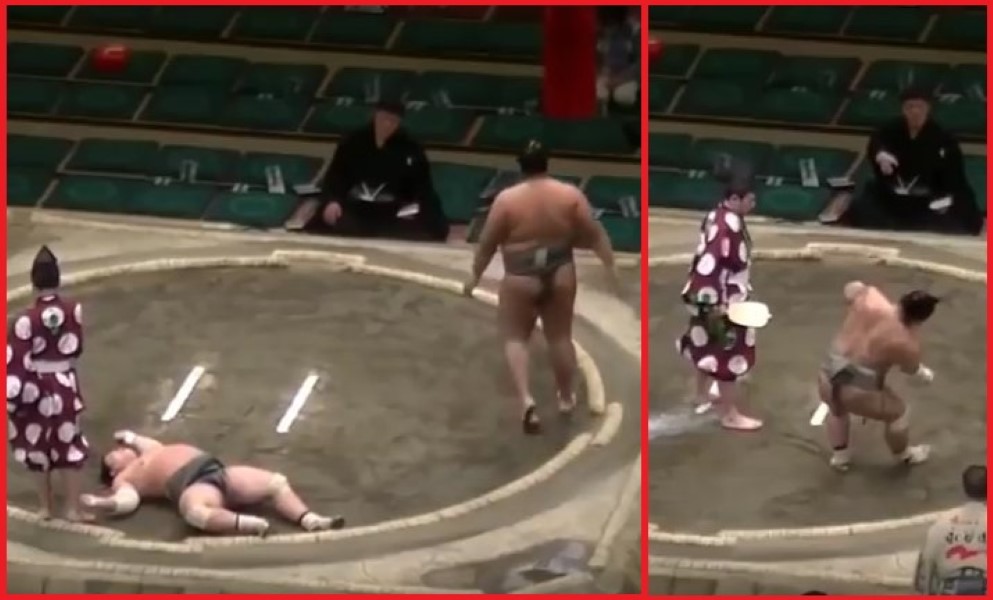 Check it out for yourself. Witness the craziest knockout in the history of sumo wrestling right here: 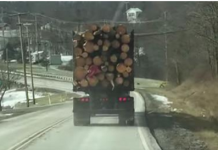