At the age of 37 years old, actress Rachael Farrokh weighed around about the same as a five year-old girl. Why? Well, it was the devastating result of a debilitating eating disorder. She suffers from a really quite severe form of anorexia known to experts as as Anorexia Nervosa. The disease chipped away at her 5’7” frame, whittling it down to a shocking 40 pounds…

There was no way around it – she was dying. She could not continue to live as she had been, starving herself because of the anorexia. Every day was worse than the last. Everyone feared for her life. And with good reason.

Rachel’s fragile frame posed a serious risk for hospitals, who refused to take her in, sadly enough. “Because they were so worried about my body, that my body wasn’t responding to any of the treatment. Because they didn’t understand that the brain had to come along with the body”, she says. 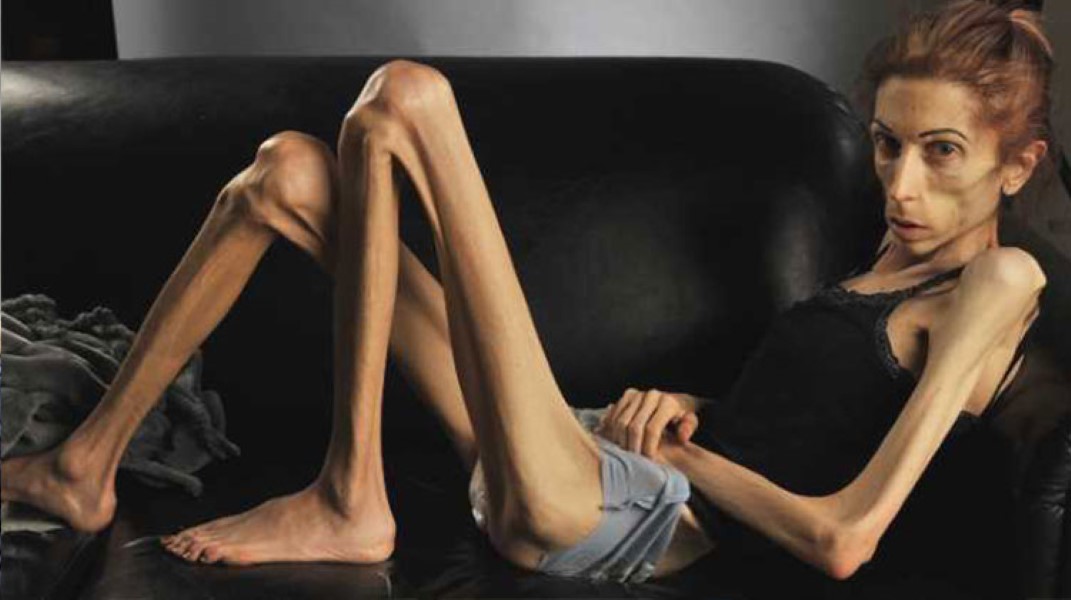 Rachael’s husband Rod decided he needed to act. He couldn’t sit idly by and watch his wife die. So he did all he could. He left work and began to care for her around the clock, 24/7. Rod loves Rachel so much that, even though it broke his heart, he stayed with her night and day and tended to her.

It really was a case of ‘in sickness and in health’. 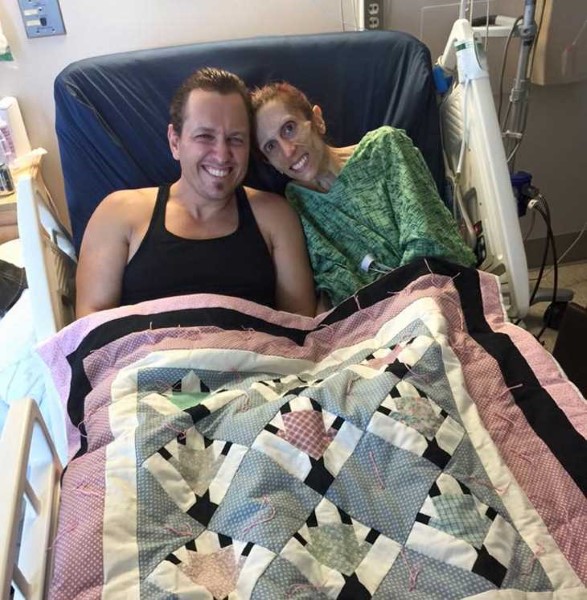 They kept appealing for hospitals to help and eventually one came through. The UC San Diego Medical Center in California accepted Rachel and her road to recovery began. Hear about her incredible journey here: