From staggering and falling to staggering comeback… We’ve found one of the most amazing sporting clips ever and we’re sure you’ll love it as much as we do!

Heather Dorniden is an American athlete who is one of the most decorated in NCAA (National Collegiate Athletic Association) history. She’s won as many medals in her career as she has because she’s so determined. As the video you’re about to watch proves.

It was March 2008 and Heather was taking part in the final of the prestigious Big Ten Indoor Championships. She took the lead two thirds of the way through and appeared to be powering on. But then – disaster struck! She fell over… 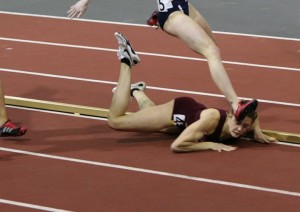 But Heather didn’t let that stop her. With less than 200 metres to go in the race, she got back up, dusted herself down and started running again. By this point, she’d lost a good 40 metres to her rivals. 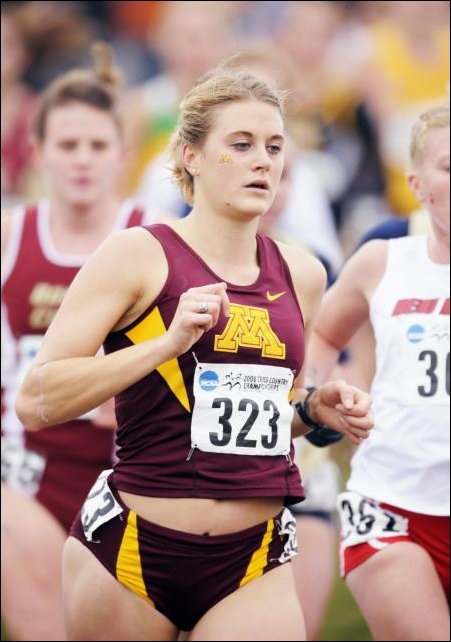 Check out what went down next for yourself. It’s brilliant!

How’s that? Proof that you should never give up, isn’t it? That girl never knew she was beat. Inspiring stuff, eh? Go Heather!