Meet John Brooker of King’s Lynn in Norfolk. He’s a retired chap who likes nothing better than to roll up his sleeves and do a bit of gardening. He’s not just interested in a few potted plants and a bit of weeding, though. John has bigger ideas…

You see, he’s spent well over a decade planting, nurturing and trimming a mammoth 20ft x 6ft hedge into the shape of a dragon. Why? Because he simply ‘didn’t want to look out and see a boring straight hedge’. Fair enough! 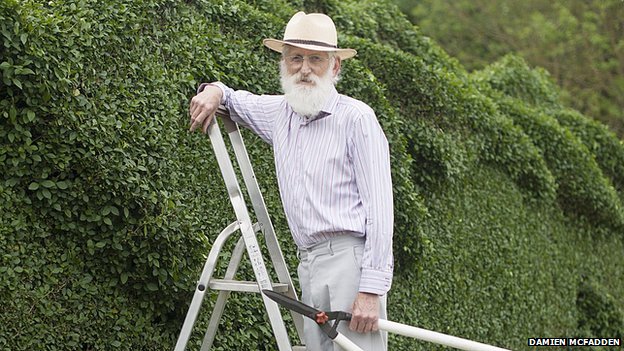 The hedge is almost 50 metres long… Look at it – it’s an absolute beast (quite literally!). 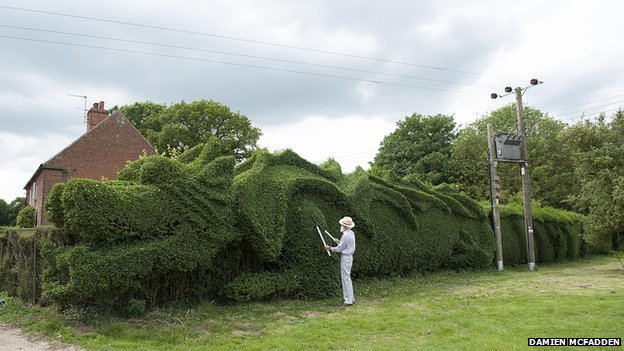 “I was standing at my kitchen sink one day and thought the hedge was boring so decided to do something with it.” Mr. Fowler’s since told the press. 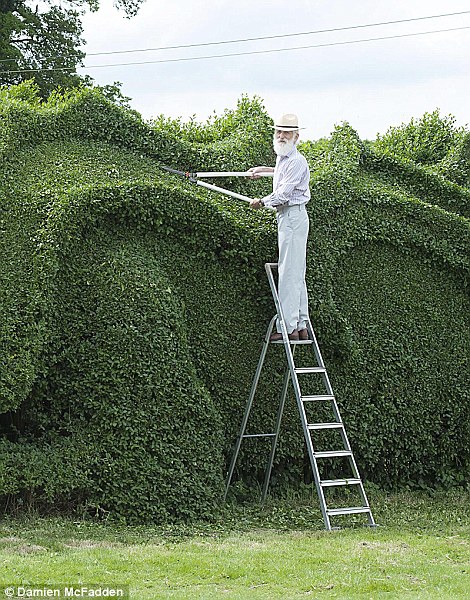 It’s something of a local tourist attraction too. People come from far and wide to appreciate the mythical leafy beast. 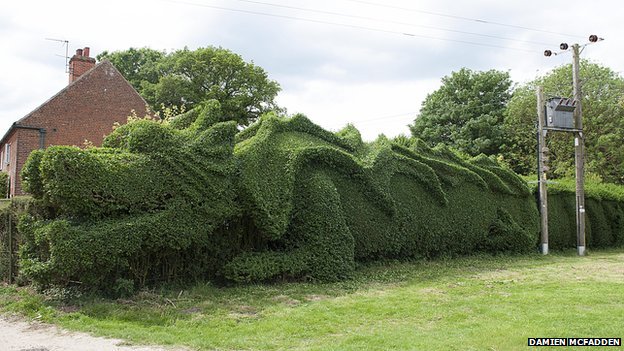 But what is it specifically about dragons that inspired John? Well, he used to be in the British Army, stationed over in the Far East. He attributes this to why he picked a dragon to snip into the giant hedge.

How cool is this? We wonder if John’s available to hire as a gardener?