It takes some real heart to turn something as serious and upsetting as getting bullied into something positive, doesn’t it? But that’s just what these two chirpy youngsters have done and they’ve wowed everyone doing it.

15 year-old Charlie and his 13 year-old friend Leondre had trouble on the playground. But that’s behind them now. Their lives are all about standing ovations and adulation since they stunned both the crowd and the judging panel on Simon Cowell’s smash hit TV show, Britain’s Got Talent. 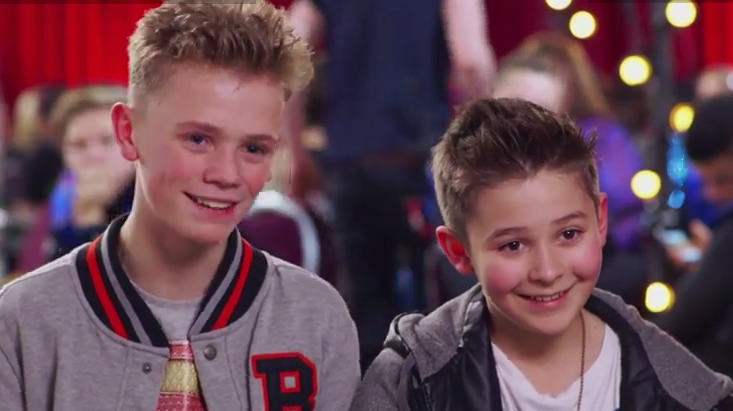 They look like nice kids, don’t they? But nice doesn’t always mean that they’re good, as anyone who’s ever seen any TV talent show can tell you! 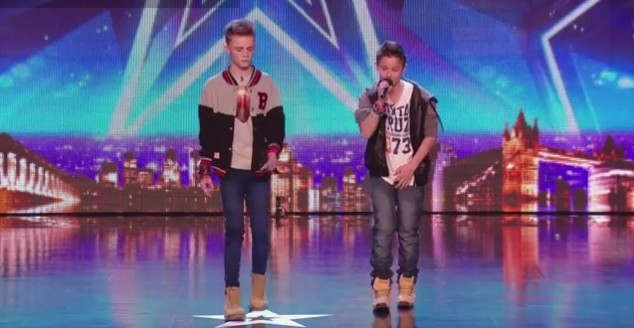 But you’ve no need to worry about ‘Bars & Melody’ (as they’re known) being below-par because they’re FANTASTIC. Watch the video and try to remember that the little lad on the right, Leondre, is just 13 years old…

What did we tell you? Brilliant stuff. And after what he’s been through at school – we reckon he’s a bit of a hero!