Triplets. Three times the fun, and three times the work! If having one newborn was hard enough, dealing with three must be beyond a struggle! Mackenzie, Macy and Madeline Garrison are a set of triplets. When they were born, their parents knew that they had a fight on their hands. However, these sisters’ situation was especially challenging. 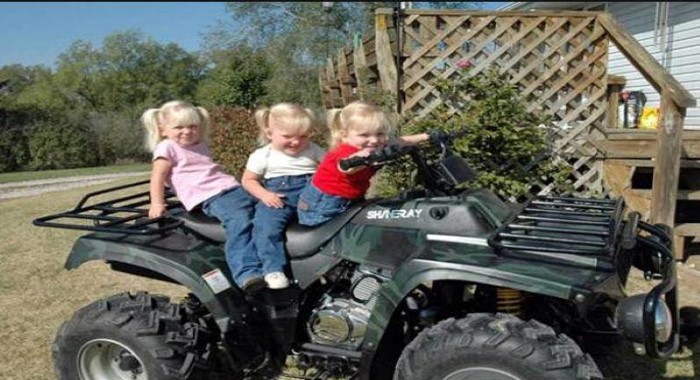 The girls are only the second ever recorded case of triplets where two of the three were conjoined twins. Macy and MacKenzie were born fused together. Miraculously, against all odds, they survived the first few days after birth. 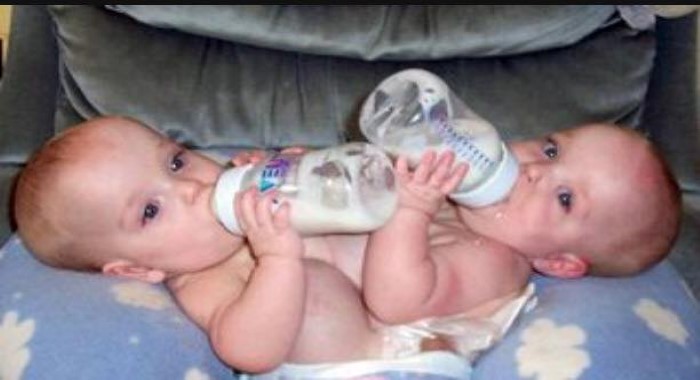 After the biological mother decided that she was unable to raise the girls, Darla and Jeff Garrison – who already had three sons of their own – adopted them. 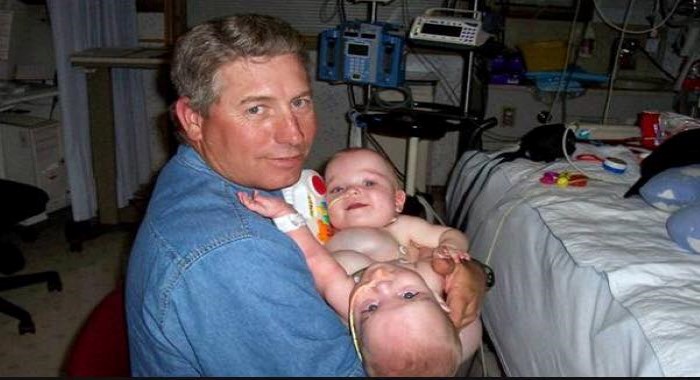 The first thing that Darla and Jeff had to do was make the difficult decision of whether to separate Macy and MacKenzie. Not doing so would mean that the girls never experienced independence, but the operation was not without risk. 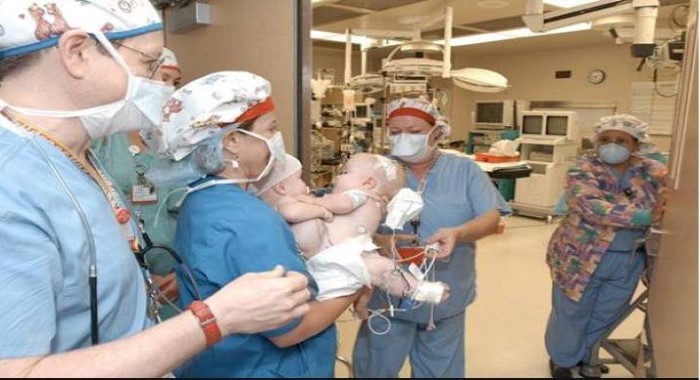 The couple decided to go ahead with the operation. Thankfully, it was a complete success. After the separation, the girls only had one leg each, but thanks to the advances of prosthetics, they are fully independent. 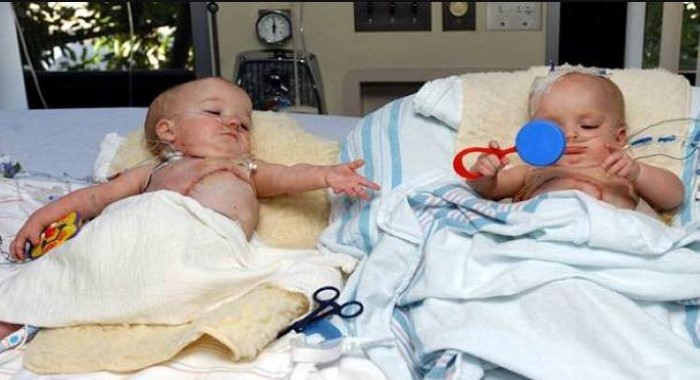 Several years on, Macy and MacKenzie live on a farm Iowa with Madeleine and their parents. They are healthy and happy little girls. 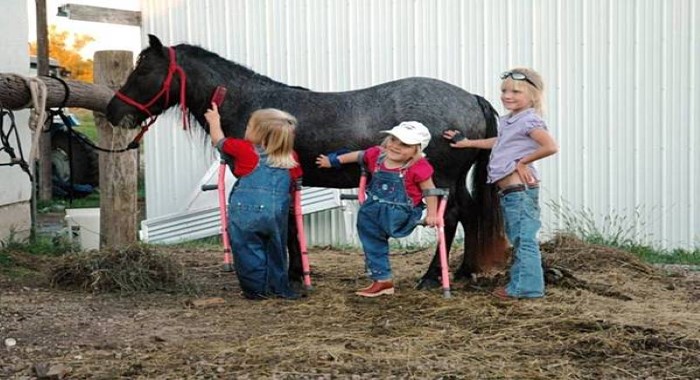 This is a story about beating the odds, and fighting for your freedom and independence. Make sure that you share it with your friends and family.