Several years ago, Aaron and Rachel Halbert started trying for a family. However, unfortunately they had problems conceiving. So, they decided to adopt. Devout Christians, the Halberts chose to adopt African American children, as, statistically, they have a harder time finding homes than Caucasian ones. 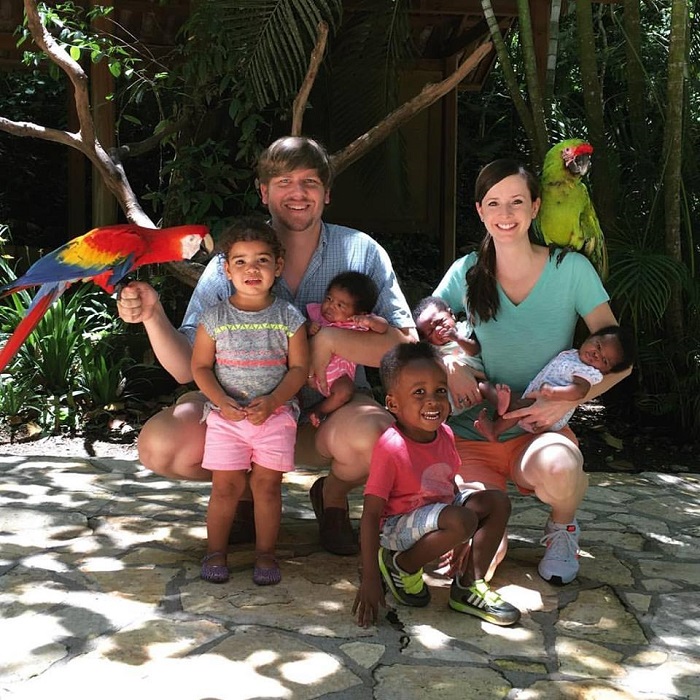 The couple originally adopted two young children, and were immediately besotted. “The beauty of a multi-ethnic family is found there, in the fact that the differences are the very thing that make ours richer and fuller. It forces you to think in a new way about the way you think, speak, act and live,” Aaron said. 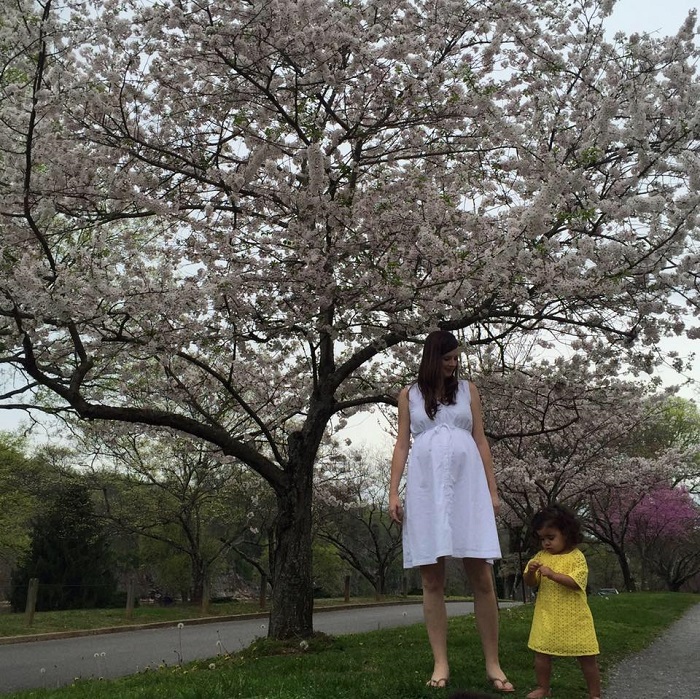 The couple then learnt about the National Embryo Donation Center, and decided to have two African American embryos placed in Rachel. The embryos successfully transferred, and the couple found out that they were going to have triplets! 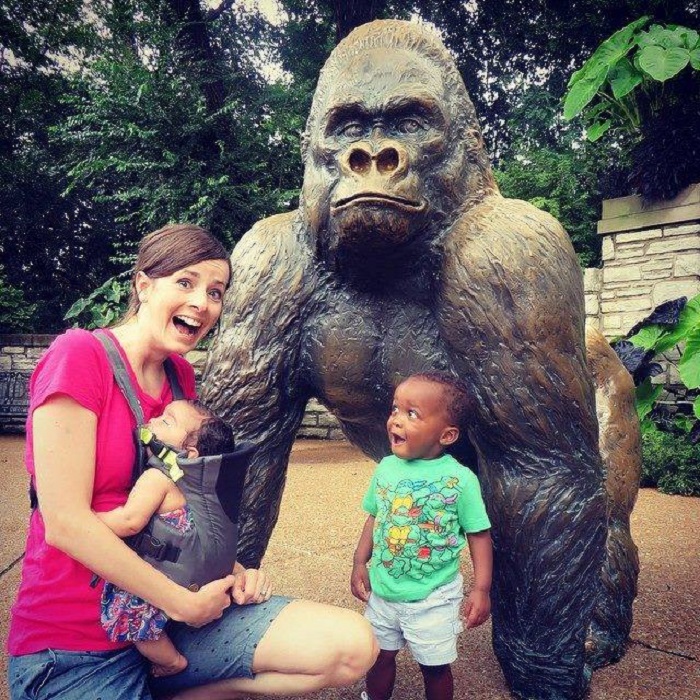 Although there were some negative reactions to the Halbert’s decision, it was overwhelmingly positive:

“There was [a] young black girl who wept when we told her this little boy with her skin color was our son…and the older white doctor who lovingly prayed over him and held him so tenderly. These latter experiences were rays of hope reminding us how far our country had come, while the former experiences reminded us how far we still need to go.” 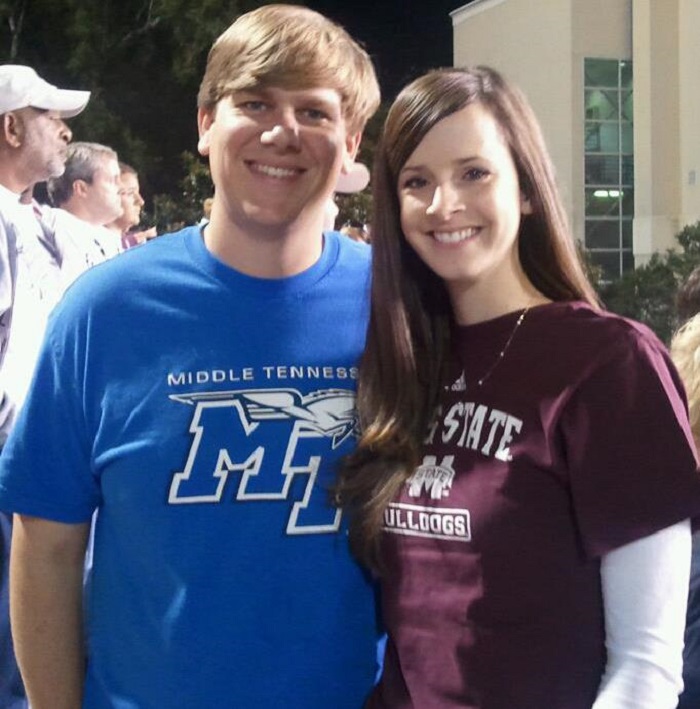