Oklahoma couple Brian and Stephanie Florer loved their daughter Brianna. Of course they did, why wouldn’t they? She was an adorable little girl, full of fun and joy and adventure. But after Brianna did something so innocent, something any child could do, she died. And she tore her family’s life apart. This is an upsetting story, but one that needs to be heard.

One day, Brianna began to feel the effect of a fever. The two year-old was hot, restless and crying. Concerned, the Florers took her to their local hospital. Her condition instantly worsened and she began to turn blue and vomit blood. Doctors ordered an X-Ray. And were shocked as to what they found.

Smaller than a dime, they found a tiny little button battery. Brianna had found it lying about the house and put it in her mouth. She’d swallowed it and the battery started to leak… 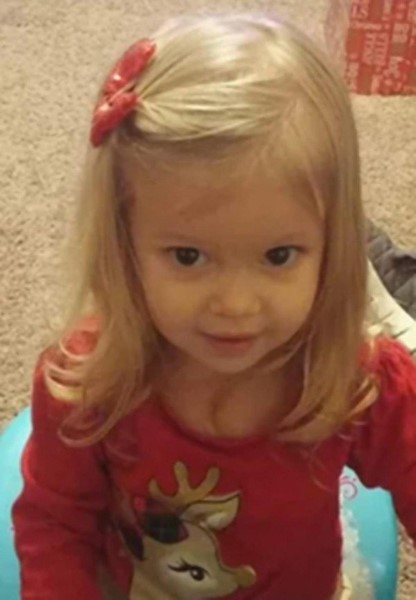 “They operated on her for two hours, but they couldn’t stop the bleeding,” Brianna’s grandfather, Kent Vice, explained. “They believed the battery ate through to her carotid artery by way of her esophagus. One minute she is perfect, and the next minute she is dead. We had no idea when she swallowed it.” 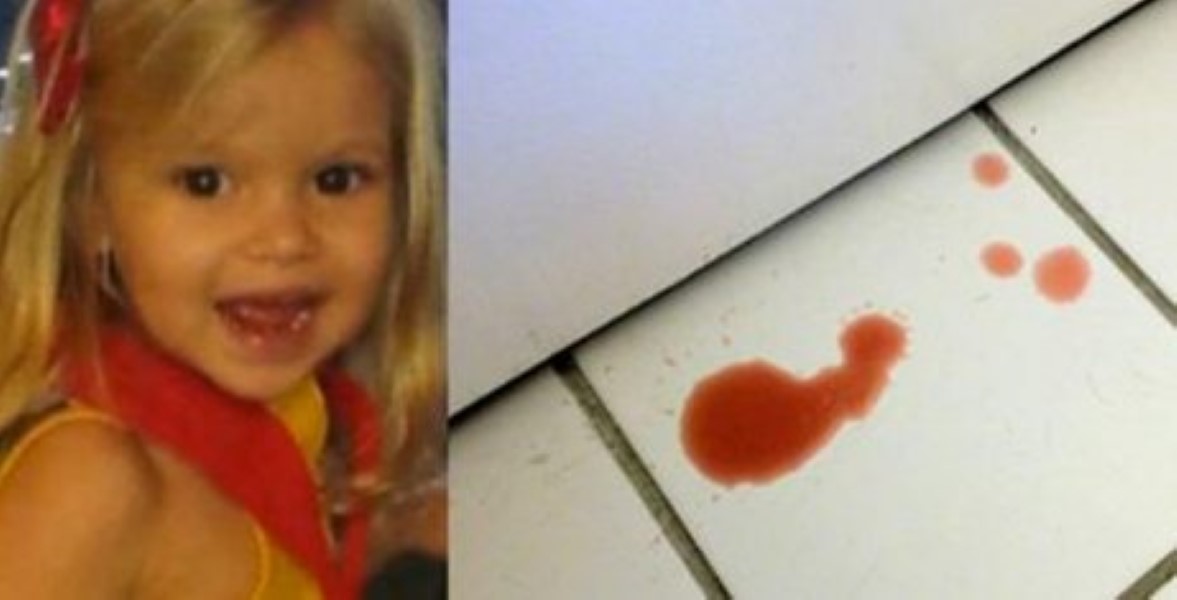 These batteries are common and are found in many things, including toys.

‘Pre-school age children are most at risk because these batteries are shiny and the same size as a Smartie. Children will think it’s a sweet, pop it in their mouth and swallow it,’ says Dr Kate Parkins, who works as a pediatrician and consultant for The Manchester University Hospitals Trust. 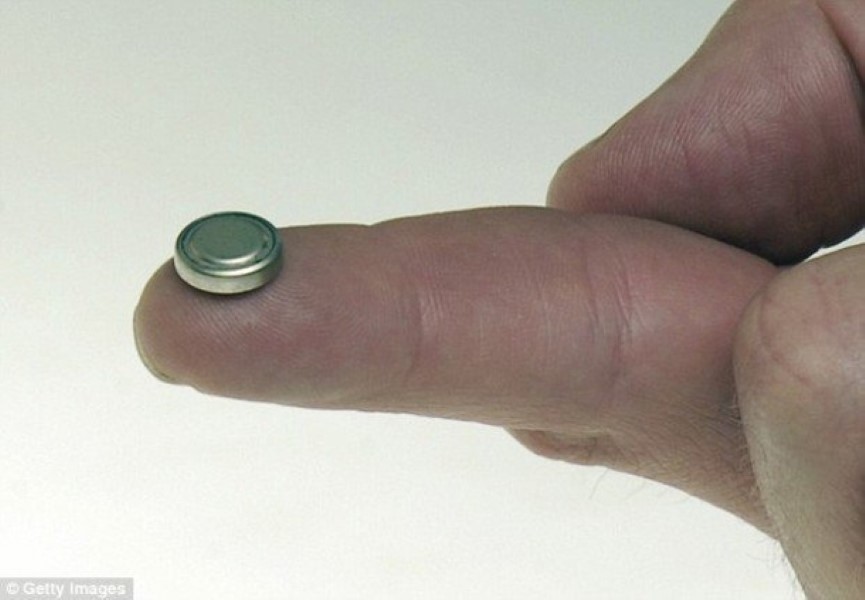 Chemicals in the batteries can react with saliva and cause internal bleeding that burn through the esophagus, amongst other things. These batteries can be extremely dangerous. The advice is – keep them out of the reach of small children. If they’re in toys, tape up the battery area.

And if you suspect your child may have swallowed one, do NOT hesitate. Rush to a hospital.