In a scene that’s part real-life Grand Theft Auto and part a scene from Narcos, this clip from Brazil is just flat-out crazy. A vehicle full of cops are chasing down a drugs plane. They’re driving behind it and the plane’s trying to take off. They don’t want to let it fly off… So they’re left no choice. They decide to hit the gas and smash into it!

They aim for the left wing and disable the plane (and smash their own windshield while they’re at it). And it’s nothing less than AWESOME.

The cops then get out of their vehicle with their guns in their hands. They approach the place and confront the pilot. They begin to shout (in Portuguese), “Police! Stop! Get out, get out now!” 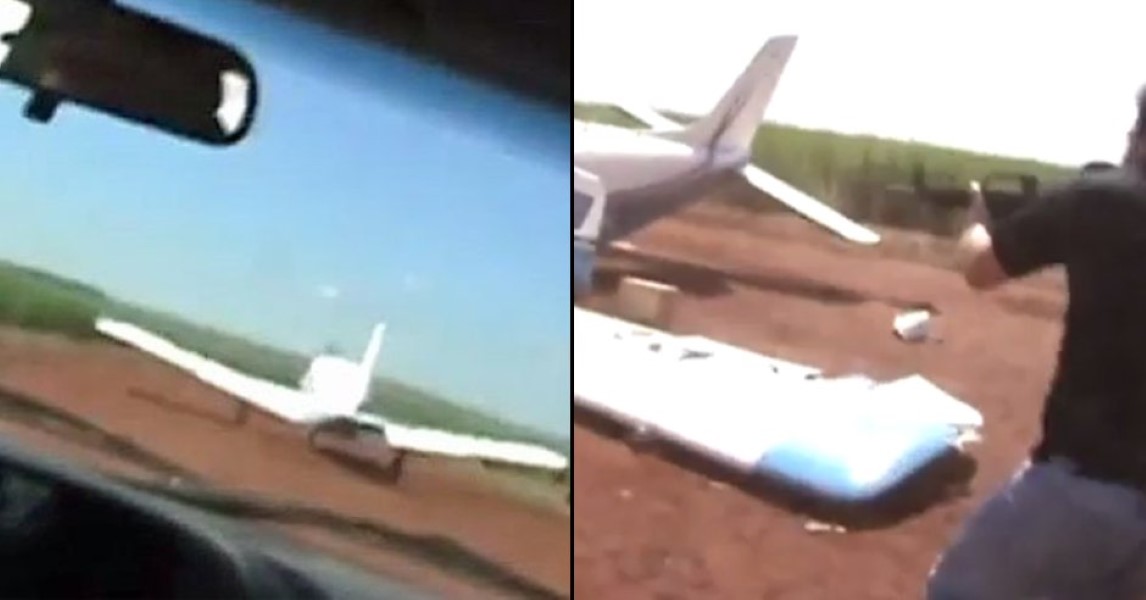 These guys are NOT playing games here. They’ve got a job to do and dammit! They’re gonna do it! They’re not going to let anything get in their way. Especially not health & safety or common sense. Respect. 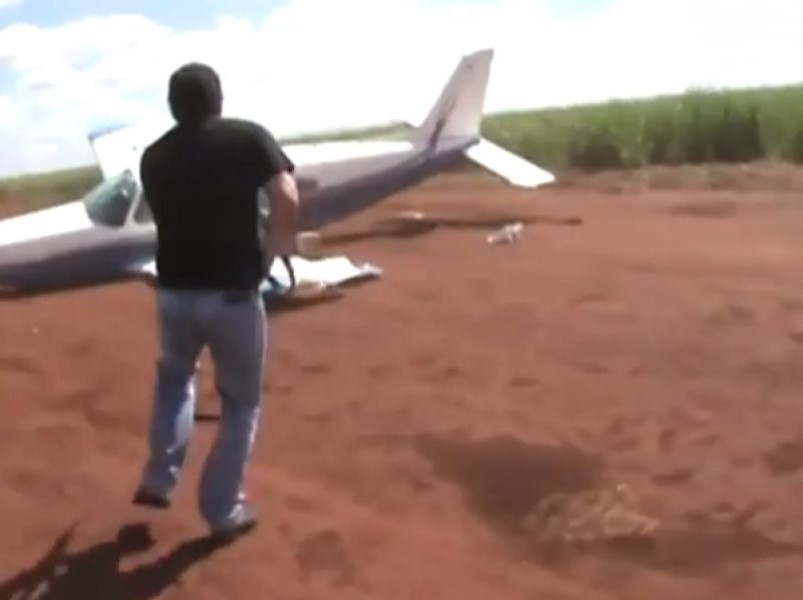 This is BRUTAL policing. We love it. Check it out for yourself right here: