Ayan Zhademov is a 20-year-old from Kazakhstan and an all-round nice guy. His girlfriend has a big exam coming up but she had become so nervous about it that she was a wreck. Shaking and sick, forgetful and anxious, she was going to have to miss it. Ever the gallant boyfriend and a smart cookie, Ayan decided he’d be his girl’s knight in shining armor and ride to her rescue. He’d sit her exam for her!

Except it’s not as easy as that. You can’t just nominate other people to take your exams by proxy (unfortunately). So he had to be clever, he had to be sly. His plan? To dress up like his girlfriend. School uniform and everything. 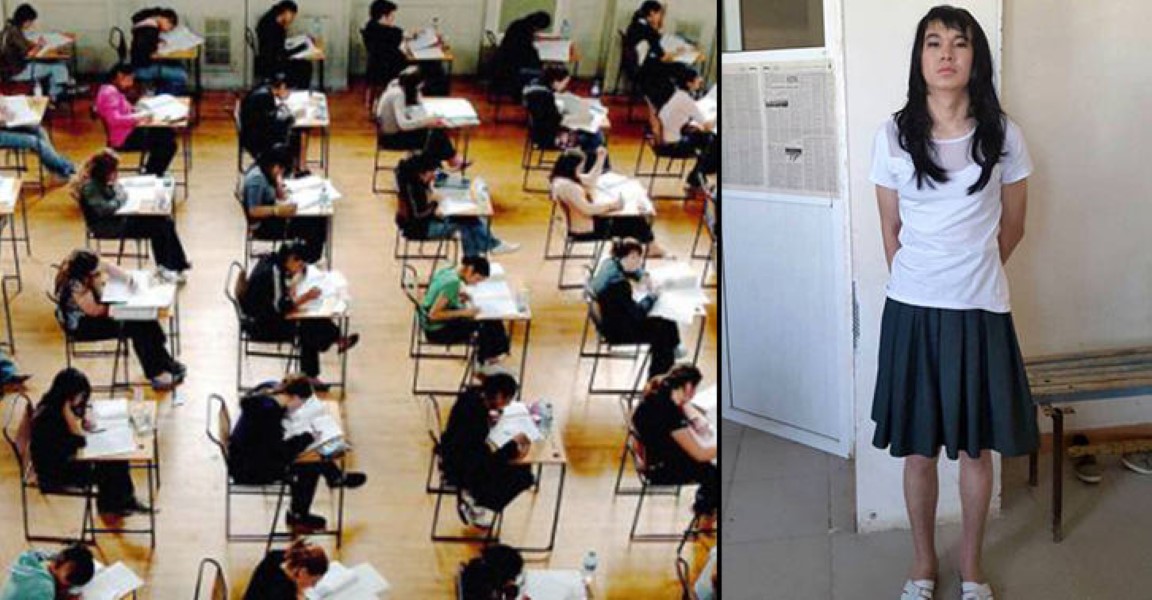 Yeah, Not all that convincing, huh? And so you won’t be hugely surprised to hear that Ayan got caught. And worse than that? He got a pretty huge fine… Over $2,000! Which is a lot anywhere, but in Kazakhstan? That’s enormous. A local businessman and good Samaritan has come forward to offer to pay half though, which is nice. 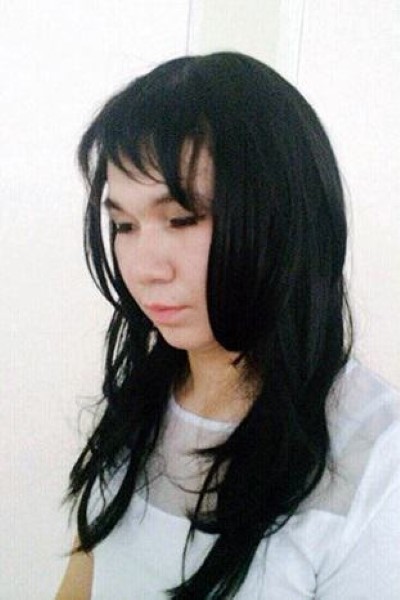 The things people do for love, huh?!