They’re scary little brutes, aren’t they. The way their arms writhe around is like something from Alien. And this particular fellow ain’t going nowhere fast. They can live for up to 35 years! 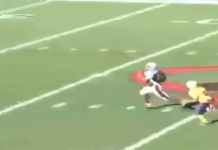 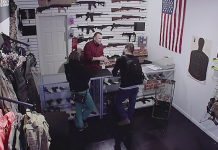 They Went In To Buy A Gun, What Happened Next Shocked Them To The Core 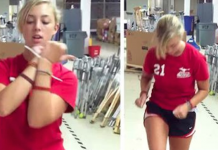 Breaking Out Of Zip Ties Is Easy – This Video Could Save Your Life!