33 year-old Martyn Ford from the West Midlands, England, used to be skinny. Very skinny. He was almost all bone. He was very self-conscious about his appearance and would often avoid wearing shorts in summer or wearing vest or t-shirts on vacation. One day, he decided to sign up to a gym and try and hit some weights.

He took to it instantly and fell immediately in love with working out. Soon, he was bulking up. It wasn’t long before he was in the gym almost every day. He’d become buff and was loving bodybuilding. He’d always been tall, so he had the frame for it. 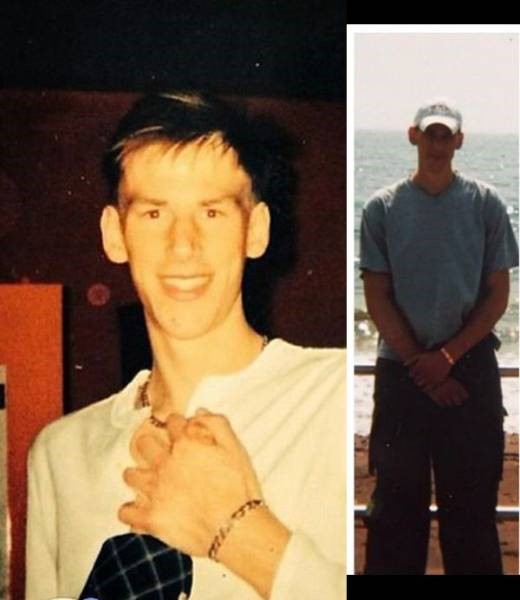 Now he’s a professional bodybuilder and fitness trainer and even runs his own gym. It’s called Beta Bodz Gym and it’s in Minworth, just outside of Birmingham. But the most extraordinary thing? The incredible transformation! Just look at him now! 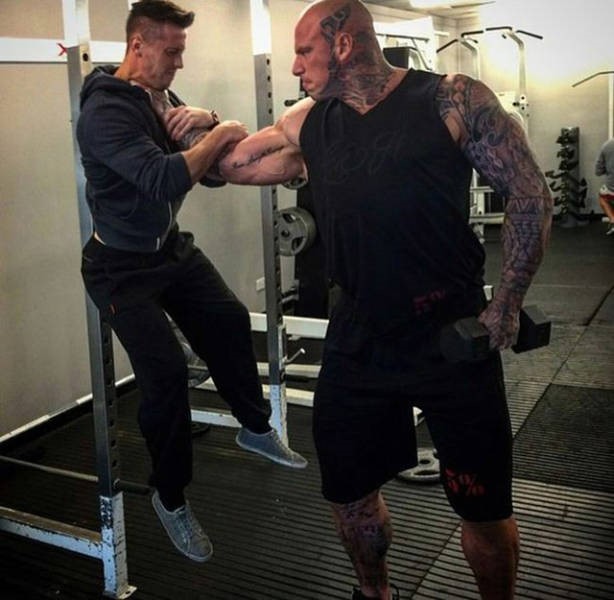 He now weighs in at almost 350lbs! He’s an absolute man mountain. His size has led to him bagging some movie roles too. He’s about to star in an action flick as a character called ‘The nightmare’. And we can see why! 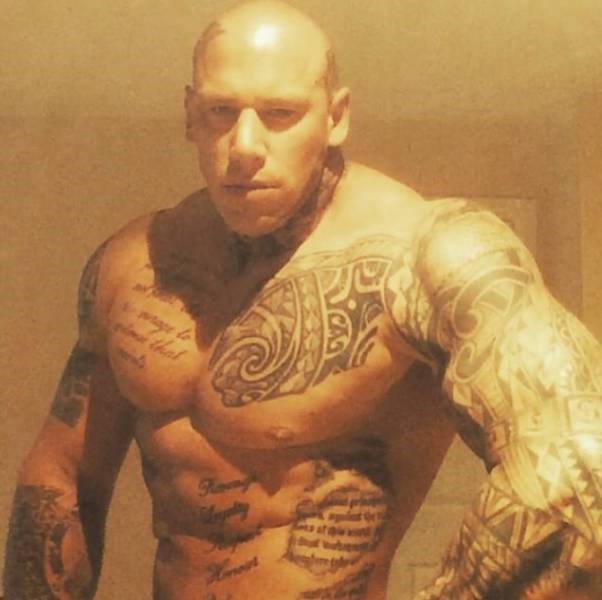 Watch the man in action right here. It’s crazy to think he used to be that small!