Lake County Sheriff’s Deputy Zach Ropos spotted a little girl selling lemonade in her front yard while he was patrolling her neighborhood in Painesville, Ohio, recently. He wasn’t thirsty, but he went over and bought a drink anyway. Really, he just wanted to talk to her and tell her he admired her attitude.

“I talked to the little girl, gave her a speech about how courageous and admirable I think her efforts were to save up her money. I asked her how much she saved up, and she said she only had a few dollars.”

Apparently she then told him how she’d raised more selling lemonade, but she’d handed the money over to her mom because she had no money for gas.

“When she told me she gave the money to her mom… That’s when I almost started crying because of how great of a kid she really was,” Ropos said. He asked her what she wanted cash for and she said she wanted an iPad to help with school. There was no computer at home. 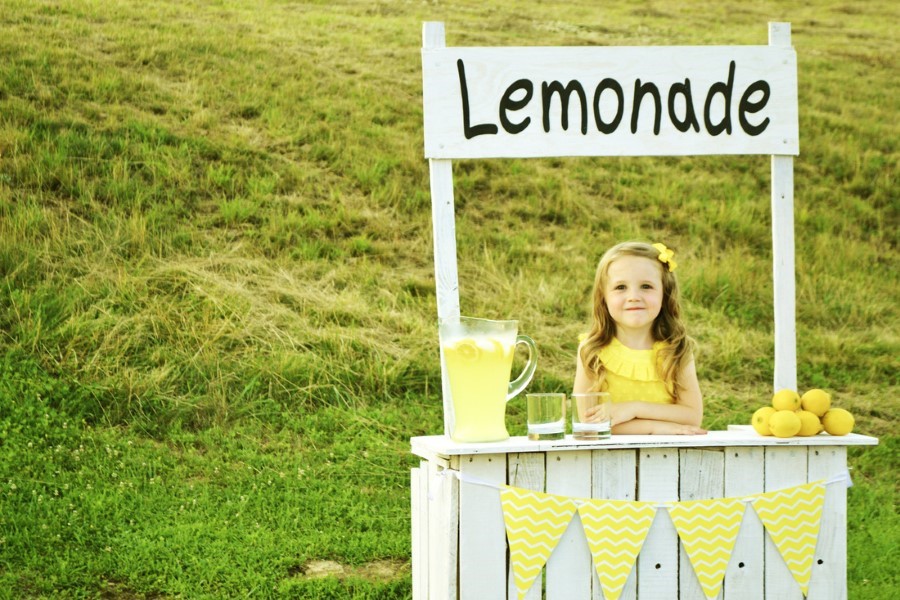 “I went home that night, fired up my iPad, but it just wasn’t updated anymore … nothing really worked on it,” Ropos says.

The very next day, the cop went to a local store that he knew had a nice owner who might be prepared to split the cost of a new tablet as a surprise for the hard-working girl. Later on he went back to Gabrielle’s lemonade stand and handed over her new bit of kit.

“She just wouldn’t stop hugging me,” Ropos said. “Seeing her face is how I remember Christmas when I was 5 years old. She couldn’t stop smiling. Her smile was worth a million dollars.” 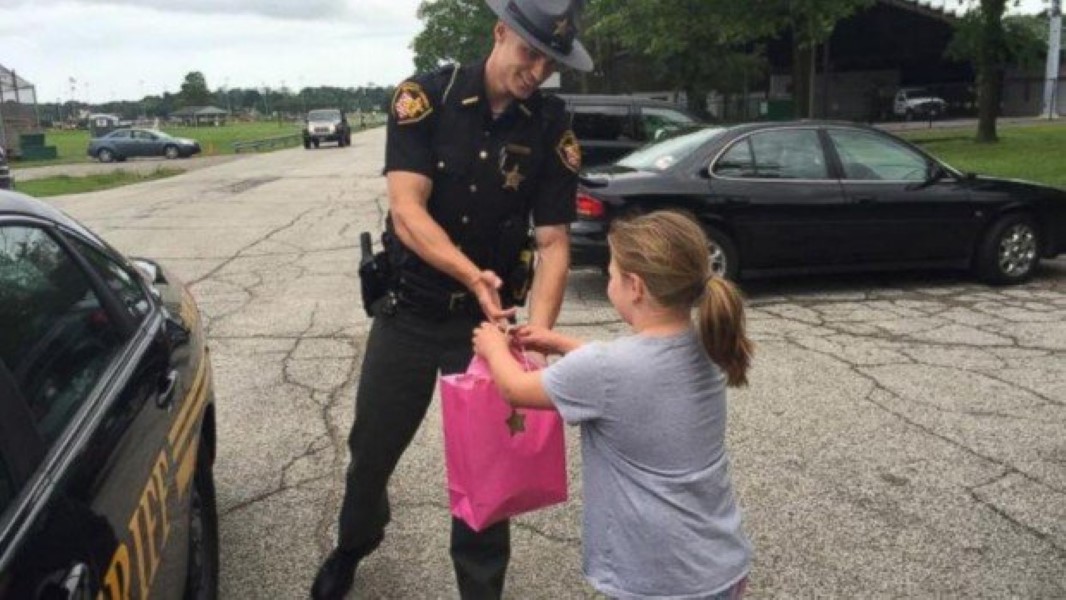 What a nice guy, huh? And this wasn’t a one off incident, either. Apparently he does this kind of thing a lot, his boss says.