Most of us have got Netflix at home, right? Whether it’s on your laptop, tablet, phone or smart TV, being able to stream the very best new movies and TV shows for just a couple of bucks a month is pretty cool, right? Right.

And most of us are familiar with the idea of the ‘Netflix & Chill’, aren’t we? It’s an internet meme that sprung up to describe the tried and tested routine for making the move on someone for the first time. ‘Wanna come round, watch Netflix and just chill?’, someone asks. It’s code. For getting it on.

But once the chillin’ stops and the lovin’ begins? It can be a bit awkward. Bright lights, texts, calls and email alerts bleeping, Family Guy shouting in the background… If only there was a way of turning the environment more conducive to getting down to it, without distracting you. Well, now there is!

Direct from Netflix themselves – introducing… ‘The Netflix and Chill Button!’ 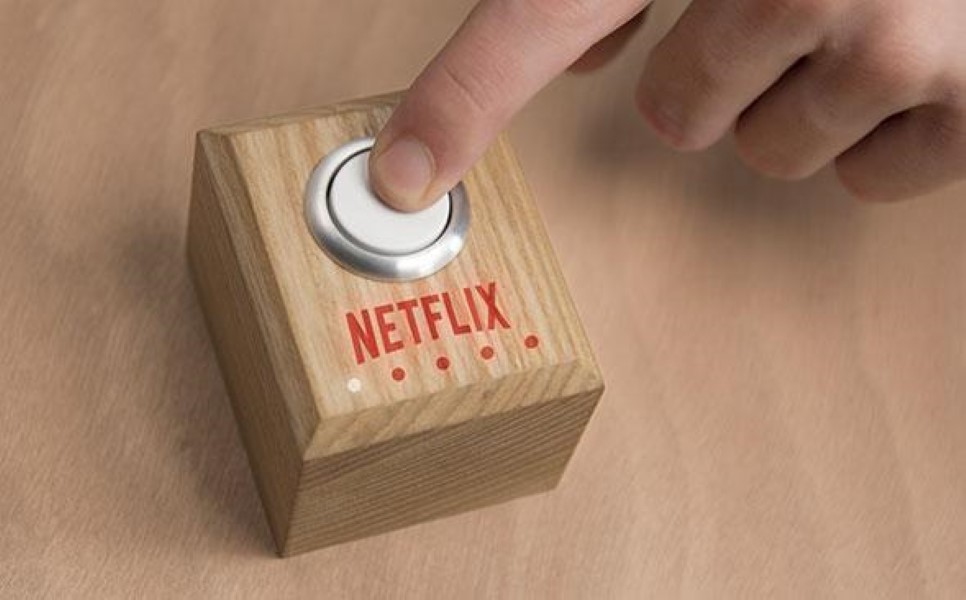 The company’s released schematics on the plans, but no release date as yet. Techies and Smart Home fans could probably wire these up fairly easily when they are released but ordinary Joes will need some help with the soldering and things.

They’re called it ‘The Switch’ and it will be able to dim lights, put phones on silent, change volume/show… It’ll even order takeaway for you (perfect for getting your energy levels back up afterwards!). 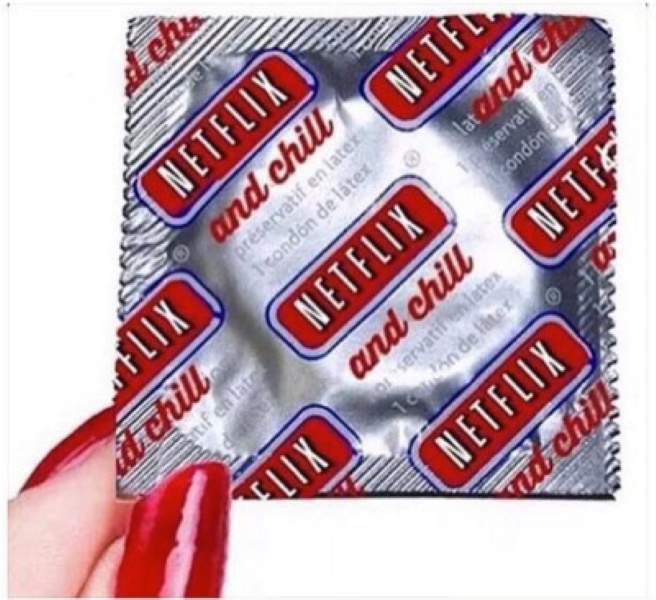