The new trailer is here. We’ve seen a couple of teasers, but this new trail for The Fate of the Furious (aka Fast and the Furious 8) has arrived. And we think it’s pretty safe to say that it looks downright INSANE. It’s completely crazy looking. But in a good way. Obviously.

The Fate of the Furious is directed by the man behind Straight Outta Compton, F. Gary Gray. It stars Dwayne Johnson and Vin Diesel, as well as Michelle Rodriguez, Jason Statham, Helen Mirren and Kurt Russell. Oh, and Charlize Theron…

Diesel’s hinted at MORE movies too… “We’ve written out story lines for various characters,” he said recently. “We’ve been playing with it for a long time. It’s a very rich property and we’re committed to treating it with a lot of class.” 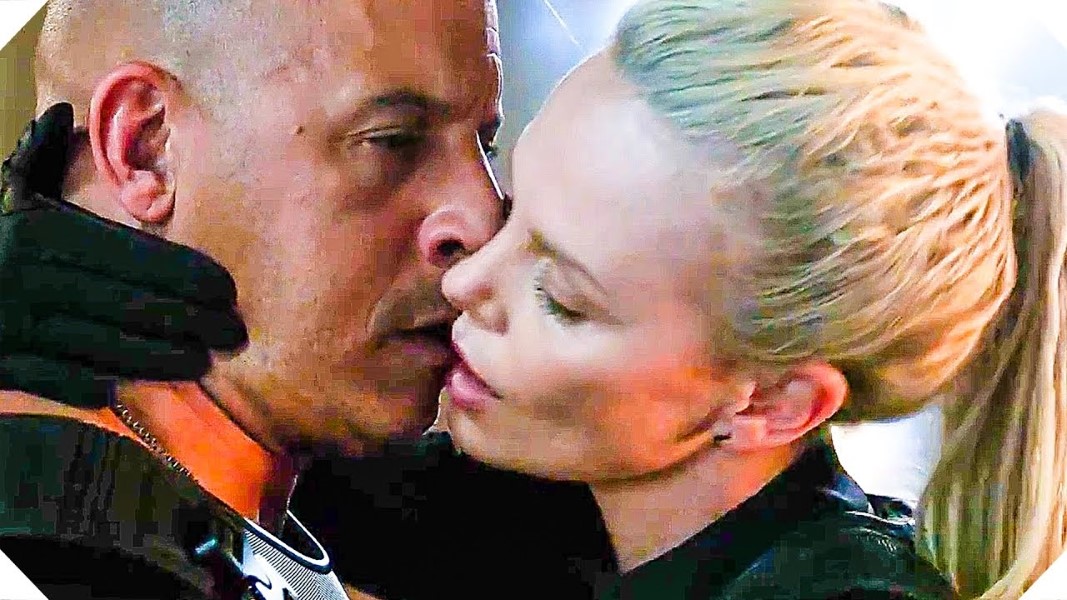 This latest trailer has us amped for the movie’s release. And that’s only five weeks away! 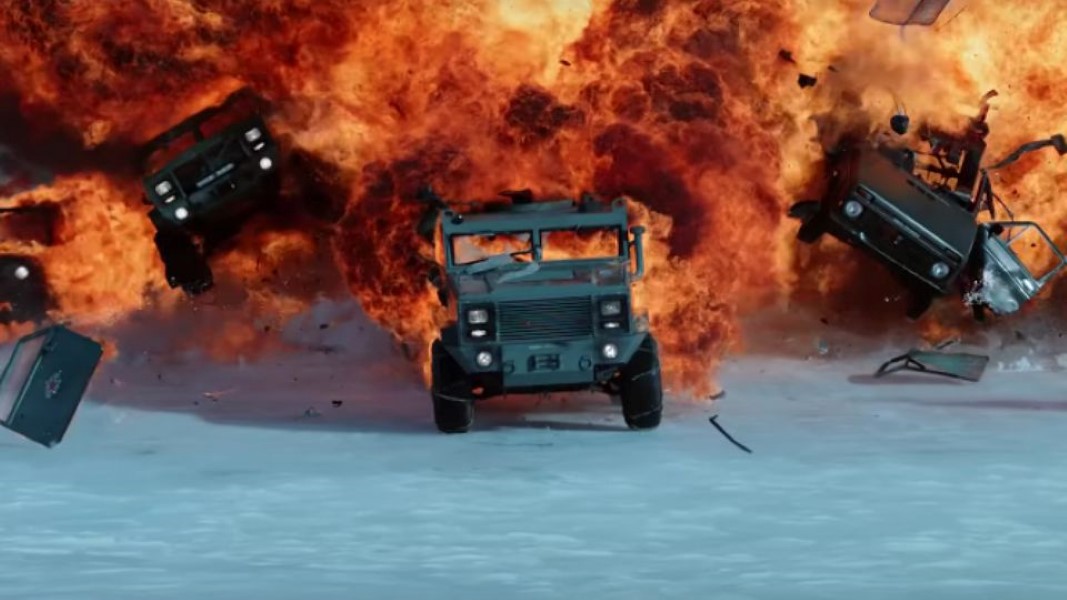