Being a parent isn’t easy, no one said it was. It can be tough. It’s hard work and children require almost constant attention. You need money, time, patience and expertise. But you’ve got to find them all and do the best by your kids. It’s your duty when you become a parent. And 99% of people manage it. But that 1%? Things can go BADLY wrong…

Take this sad case. Don’t worry, luckily for the baby, it has a happy ending (not so much for the parents). Justin and Brittany Alston are a 21 year-old Texan couple who had a baby. Shortly afterwards they hosted a party. At the get-together, a friend of theirs heard a noise from another room and went to investigate. They couldn’t have been more shocked as to what they found… The couple’s baby, emaciated beyond belief, lying a pool of its own urine, vomit and feces.

The police were called and little baby Riley was rushed to the local hospital. After some recuperation time, Riley’s now doing well and is up for adoption. As for the Alstons? Well, they’re facing sixty years in jail. 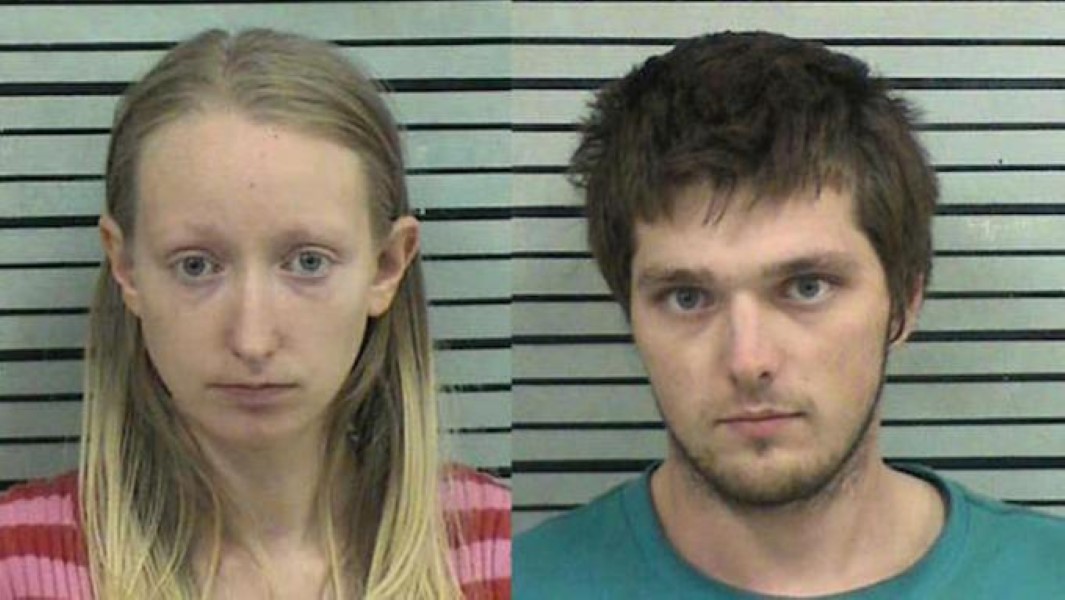 Here’s more on the story – it’s a real shocker: