An 80 year-old woman from Cheltenham, England had her life saved recently by the most unlikely of heroes. The unnamed woman lost her footing during a walk and became trapped in a bush on a school playing field. She was in serious danger of freezing to death when a rescue effort came to fruition when four Rottweilers saved her! Dog walker David Malt was taking his four intimidating-looking dogs out for a late night stroll when he let them off their leashes. The four immediately sensed the lady was in trouble and ran over to where she was lying, prone. 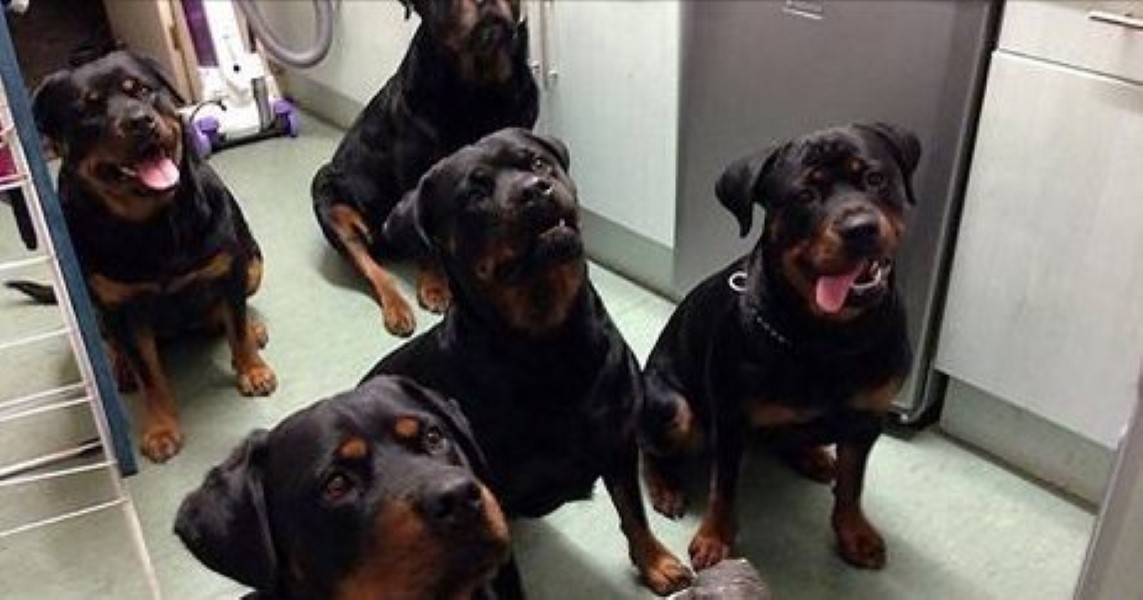 Tillie, May, Gerrard and Billy after their rescue antics.

The dogs began licking the woman’s face and making an almighty din, barking to try and get their owners’ attention. They managed just that and the man called an ambulance who managed to get the woman into the local hospital, where she was treated for ‘exposure’. 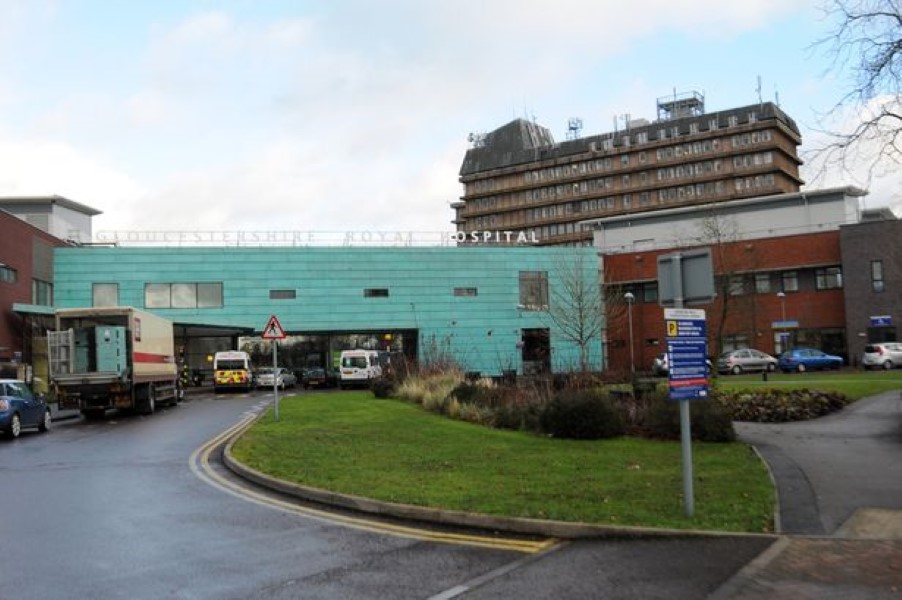 The Gloucestershire Royal Hospital, where the lady was treated after her ordeal.

It turns out that the poor lady had been trapped in the bush since 10am that morning. Had she not been spotted about what was believed to have been about 1.30am, she might not have made it through the night.

Rottweilers are usually thought of as violent and aggressive dogs. But can any animal naturally be ‘evil’? These pooches clearly have a lot of love to give…